Eurozone is back into deflation 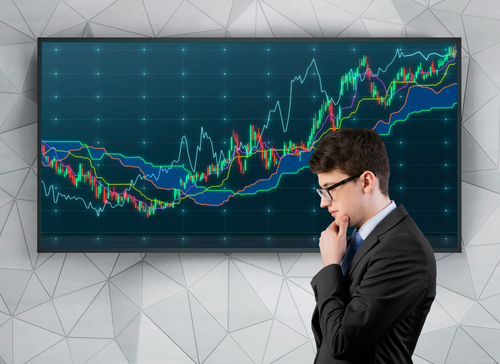 On Tuesday, UK’s ONS (Office for National Statistics) released the latest data according to which the economy expanded by 0.7% qoq (quarter-on-quarter) for Q2, as estimated by analysts. The yoy (year-on-year) value of the GDP was revised downward to 2.4% from previous level of 2.6%. In comparison with Q1’s 0.4% economic growth rate, Q2 stands way better at 2.6%. The big picture has a slightly negative sentiment with the downward revision of GDP, even if the qoq figure remained the same.

Also on Tuesday, Eurostat published the biased image of a Eurozone heading back into deflation, with an annualized price fall on 0.1% in September. According to the CPI (Consumer Price Index), the cost of living fell an additional 0.1% (as in August) and missed estimations according to which it should have remained at the same level as in August. Core inflation is in line with estimates, printing at 0.9%. For which regards food, alcohol and tobacco, prices kept the upward trend with +1.4% in September, previously +1.3% in August. The energy sector was the one who pushed the final figures below zero, registering an 8.9% fall.

ADP (Automatic Data Processing Inc.) released in the same day the US job figures for September. According to the report, the private sector released more jobs than it was estimated (+200K, expected 190k). Later today we should take a close eye at the much anticipated US monthly non-farm payrolls report.

Canada’s new GDP release exceeded expectations, with proof of a 0.3% economic expansion from June to July versus a 0.2% gain forecasted, but lower than May-June +0.4%.

Yesterday, UK headlines talked about the seasonally adjusted Markit/CIPS PMI (Purchasing Manager’s Index) which decayed to 51.5 throughout the month of September, from August’s upwardly revised 51.6.

The US’s ISM (Institute of Supply Management) manufacturing index went down to 50.2 last month from a 51.1 value for August. The growth pace of orders has declined to the smallest value since 2012’s November.

Crude posted gains yesterday, being boosted by the Chinese data and backed-up by the weaker greenback. At the moment of writing, the trend was going over the $46.00 mark/barrel. In more words, the positive results of September’s Chinese manufacturing PMI have pushed commodity prices up along the risk appetite’s trend. The IMS manufacturing index for September – mentioned before missing its expected value also had an influence over the latest crude price evolution.