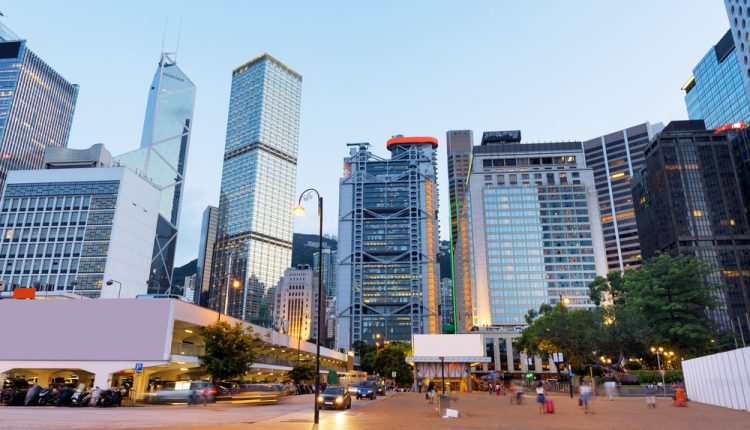 Equity markets firm on the first trading day of the month

The markets got off to a positive start on the first trading day of the month. Asian equity indices were modestly trending higher with the Nikkei 225 up 1.92% and the Shanghai and the Hang Seng Index gaining 0.50% and 1.41% respectively. The Asian trading session saw the release of various survey indicators from the manufacturing and non-manufacturing sector. Although there was nothing stellar about the PMI’s China’s data managed to post some modestly positive figures which was cheered by the Aussie posting early gains. At the time of writing, AUDUSD was up 0.73%, as the Aussie lifted off the session lows near 0.7 to post a high above 0.7082. The Kiwi also posted strong gains today, gaining as much as 0.42% to test the highs above 0.6441.

Data from Japan saw the Tankan survey details released for both the manufacturing and non-manufacturing index which was overall positive. The Yen was trading weaker in early Asian trading as USDJPY attempted to post session highs above 120.185 but failed. USDJPY declined back lower and is down -0.19% trading near 119.66.

The European markets opened on a mixed note as the German DAX was down -0.42% while the FTSE100 gained 0.76% for the day. Data from Europe included various PMI indicators which were mixed. Eurozone’s final manufacturing PMI met expectations at 52. EURUSD declined to daily lows at 1.1141 before recovering modestly but remains -0.16% lower for the day.

Swiss retail sales data declined -0.3% on an annualized basis with the Swiss Franc was trading weaker on a stronger Greenback. USDCHF gained 0.44% at the time of writing trading near the session highs of 0.977.

From the UK, manufacturing PMI beat estimates rising 51.5 posting the same print as last month. The British Pound initially surged on the news but soon started to trade sideways for the most part. The Cable continues to remain weak posting nearly four straight weeks of decline with no recovery to the declines.

The US trading session saw the weekly jobless claims rise more than expected to 277k above estimates of 273k. The US Dollar saw a knee jerk reaction initially losing ground but managed to recover back to trade strongly. The Dollar Index is currently flat for the day after posting session highs of 96.64. US ISM manufacturing PMI data and construction spending are among other economic releases due later in the evening.

Auto trading forex – Should you use an EA?

Eurozone is back into deflation