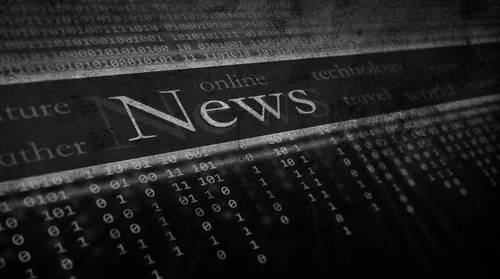 The beginning of this week came with the Japanese quarterly GDP release (Gross Domestic Product) for the second quarter of this year. The final reading put the quarter-to-quarter rate at -0.3% versus an expected -0.5%, the seasonally adjusted figure annualized in Q2 reaching 1.2% year-on-year versus -1.8% expected. Numbers confirm a slowdown in the economy for Q2, the main reason being economic slowdown fears and the ever-present disinflation risk. The yen strengthening bought a buying surge in the mid-Asian session which set the USD/JPY pair trading at fresh lows just below the 119 threshold. After the Chinese trade data disappointed once again coming much below forecasts, the USD/JPY reclaimed the gain, setting on a down-slope. As a result of the bad numbers that came out for the Chinese economy, Nikkei dropped more than 14% (from 20,033 to 17,427) since August 20.

Tuesday came with a release of the Eurozone’s Q2 GDP, which was revised higher at 1.5% year-on-year, initial knowledge being of 1.2%. The quarter-on-quarter figure was also revised higher at 0.4%, previously 0.3%. The data published by Eurostat stated as one of the main reasons for this up bring lay in the housing consumption which hiked not only in the Eurozone but also in the EU28 (+0.2%, respectively +0.3%). The gross fixed capital formation on the other hand managed to cut -0.1%, but the limitations were at the Euro area, the EU 28’s rate being 0.00%. For both areas though, the external balance growth was positive and the contribution of changes in the inventories remained negative.

From a European perspective, France was the only country which has stable figures regarding GDP and the rates’ value did not ticked from the previous period, nor up or down. The rest of the countries have registered growth, although not in all plans.

The yellow metal reached yesterday its’ highest point since Friday two weeks ago, the momentum continuing and gold closing the session around the 1125$/Oz threshold. The trend is seriously testing the $1127 resistance line. The support line tested on Monday, at $1115, remains a memory for the time being, probabilities being for the positive momentum to continue even today.

In the early hours of the Wall Street session, the USD lost ground to commodity currencies. Because of this, copper is trading at it’s highest level for 1 and a half months and crude oil set on an upward slope. It remain to see how it will play out.