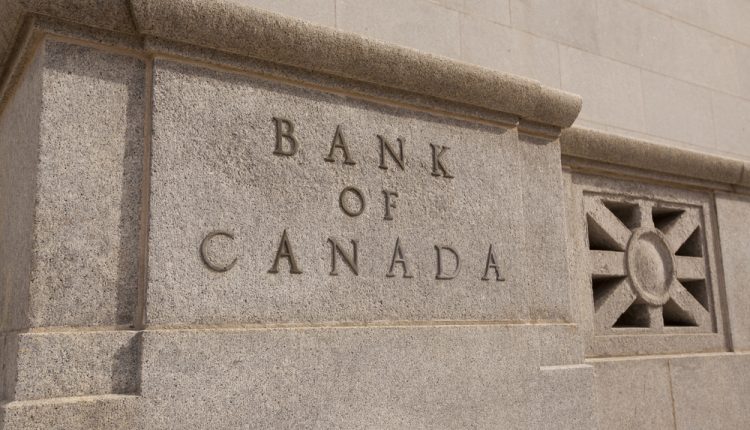 The Bank of Canada’s monetary policy is due for release today at 1400 GMT. The market consensus expects to see the BoC keeping interest rates unchanged at its meeting today. Economic data from Canada over the past month has shown signs of rebounding although far from being impressive. On the jobs front, the Canadian economy has been steadily adding new jobs to the economy but the jobless or unemployment rate remains weak, rising to 7.0% in August.

In terms of GDP growth, the quarterly GDP has posted a second straight quarter of negative growth or contraction from -0.2% in Q1 to -0.1% in Q2 and the Canadian economy is close towards falling into a technical recession should growth continue to disappoint for the third quarter as well. Falling Oil prices haven’t helped the Canadian economy much as the country’s Oil sector continues to battle against falling international oil prices adding further pressure to the economy. Falling commodity prices have also kept the economy under pressure with most of the declines in the last (Q2) quarter’s GDP contraction coming from a fall in housing construction and mineral exploration sector. On an annualized basis, Canada’s real GDP contracted -0.5% in Q2 from -0.8% in the first quarter.

The Bank of Canada has already delivered two rate cuts this year, the most latest being in July where the BoC cut rates by 25bps to bring the key benchmark interest rates to 0.5%. At its previous meeting, the Bank of Canada had sharply revised down its inflation and growth forecasts from the year based on downgrades of business investment plans in the energy sector and exports of non-energy commodities. At its previous meeting, the BoC noted that it expected to see the Canadian economy expand in the third quarter but on an annualized basis, it expects the real GDP to grow by a meager 1.0% in 2015 and 2.5% in 2016 and 2017.

Given the above circumstances, the Bank of Canada is likely to stay away from further rate cuts at least at this meeting, ahead of the all important FOMC meeting due on September 17th. The Bank of Canada, while leaving rates unchanged could however strike a dovish tone in the markets. USDCAD has been range bound for the most part and is expected to do so until the Fed’s FOMC decision on interest rates a week from now.

Ahead of the BoC’s rate statement, monthly building permits data is due which is expected to decline -4.7% for the month.

While the USDCAD could remain range bound, CADCHF and GBPCAD are most likely to offer some good trading opportunities today. The Swiss Franc has been weaker while the British Pound surged for the first two days this week before easing back today on account of weak manufacturing and industrial production data. A hawkish or a neutral tone from the BoC today could see CADCHF rally while GBPCAD could see some declines in the near term.