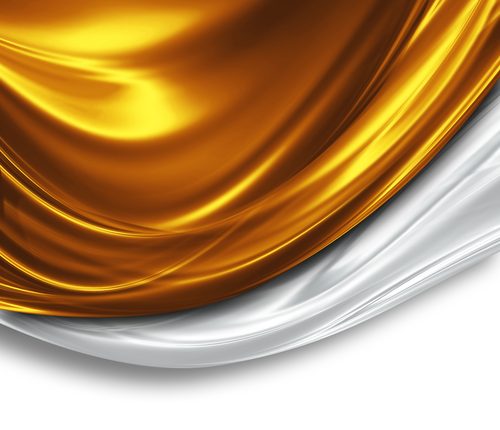 In early trading session on 20th July, prices of Gold crashed to hit a 5-year low as the precious metal was seen trading below the $1100 handle, to hit fresh lows near $1071.28.

The move in the Gold prices came as a surprise as the precious metal shed close to $20 since the open. Considering that volatility is usually slow in the early European trading session, the sharp decline in Gold prices is likely to have been a result of some large institution or hedge fund selling their holding of Gold.

There was also news from China that the PBoC reported its Gold reserves at 53.32 million troy ounces. Although China’s Gold reserves were up from 57% since 2009, the reported holdings were less than market expectations. China, along with Russia and India are some of the countries that have been actively involved in buying Gold reserves over the past year.

Gold prices have come under renewed pressure since last week as Fed Chair; Janet Yellen reiterated the Fed’s view of hiking interest rates this year. In an era of rising interest rates, Gold prices tend to fall as investors move their holdings into higher yield instruments such as Government bonds and equities making Gold holdings a less attractive investment.

Besides Gold, the metals market overall was under pressure. Silver futures also declined although at a more subdued pace. Silver futures briefly tested lows to $14.54 in today’s trading session, while Platinum prices fell close to -1.3%, hitting a 6-year low to trade at 944.5 before easing back from the lows, while Palladium futures were also under pressure.

The sharp and sudden moves in Gold is not something new and the markets have previously witnessed many such instances where huge hedge funds and other financial institutions were responsible for suddenly selling huge volumes of their Gold holdings resulting in sudden price volatility.

Our readers should not be too surprised by the move in Gold as we noted in our most recent weekly technical analysis of precious metals where we reiterated the bearish view in Gold and also highlighting the risks of Gold posting new record lows (although we didn’t expect the moves to be sudden, as the one seen in today’s trading session).

Looking forward, in the medium term Gold prices could stabilize after today’s steep fall but could remain pressured to the downside. The US economic calendar this week is relatively quiet with only housing data on the tap. Next week, the US Federal Reserve will convene for its monthly FOMC meeting and will be releasing a statement. Besides the FOMC, US Q2 advance GDP data will also be released as the markets expect to see a rebound in the second quarter after the US posted dismal numbers during the first quarter GDP period.