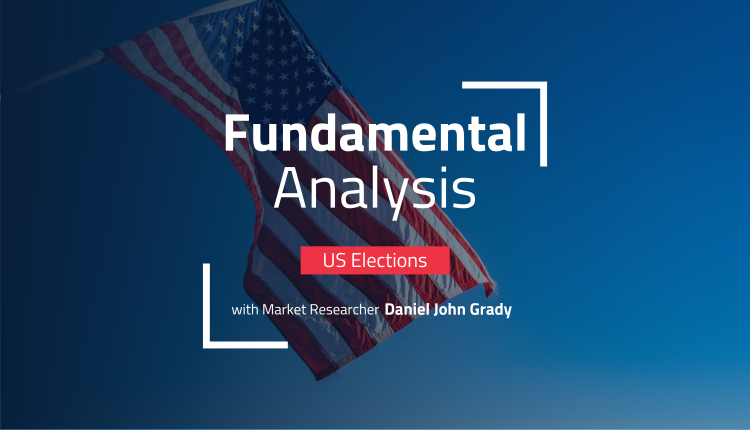 Two days after the close of the polls in the US, and officially which party has won control of the Congress is still not known. However, given the trends and projections, the results are pretty much in line with what was expected. That is: Republicans take control of the House, but by a smaller margin than expected. And control of the Senate is still unknown, and will likely come down to a run-off election in Georgia. Again.

The initial reaction from the markets wasn’t favorable, likely because of the associated uncertainty. Investors don’t like knowing what’s coming, and with control of the Senate down to a single race that had less than a percentage point of margin, doesn’t inspire confidence. Additionally, Republican control by a small margin means that maintaining consistency will be harder. It only would take convincing a small number of Representatives to change legislative outcomes.

As of writing, Senate results are pending in Arizona and Nevada, both with less than 80% of the vote counted so far. Final tallies aren’t expected for days. At the moment, a Republican is leading in Nevada, and a Democrat leading in Arizona. Should either of those trends reverse, then it could confirm that either party controls the Senate. If not, then the Georgia run-off election isn’t until December 6.

Control of the Senate is likely to have minimal impact on market outlook, however, since Republican control of just one of the houses allows sufficient leverage to steer the Administration’s legislative agenda. In the past, this configuration has coincided with substantial growth in the stock market, and steady economic performance in the medium to long term.

But what about the short term?

The new Congress doesn’t take office until January of next year. In the meantime, focus turns to the Fed as inflation remains elevated and Q4 GDP is forecast to come in at an annualized rate of just 0.4%. Republicans are expected to halt large spending by the Government, which could drag on short-term economic growth, but help bring inflation down.

In that sense, the electoral results point towards a shorter rate hike path, with the pivot happening sooner. However, the result was broadly telegraphed, and likely doesn’t change expectations for the short term, particularly estimates by the majority of economists forecasting a recession at the start of next year.

Tomorrow, the University of Michigan reports a preview of its November survey of consumer sentiment. The survey is on-going, and could be affected by the electoral outcome when the final version comes out later in the month. Currently consumer sentiment is expected to remain broadly healthy at 59.5, a marginal decline from 59.9 in October.Following the election results, the expectations of what the Fed will do at their next meeting have remained largely unchanged. Only a marginal increase in the number of economists expecting a 25bps hike instead of a 50bps one.