The Week Ahead – Assertive Fed keeps risk appetite at bay 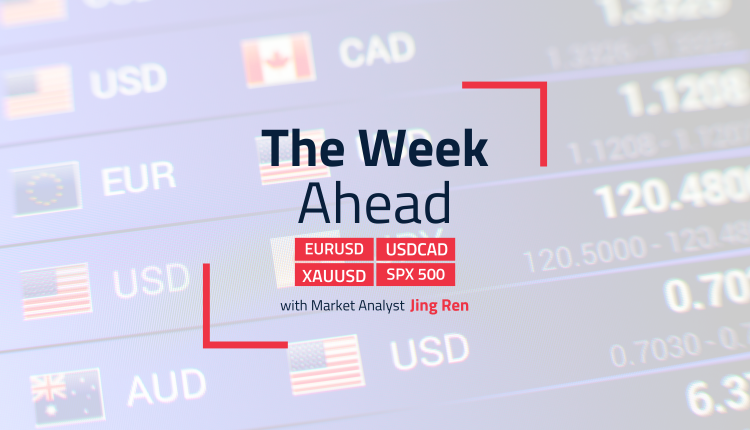 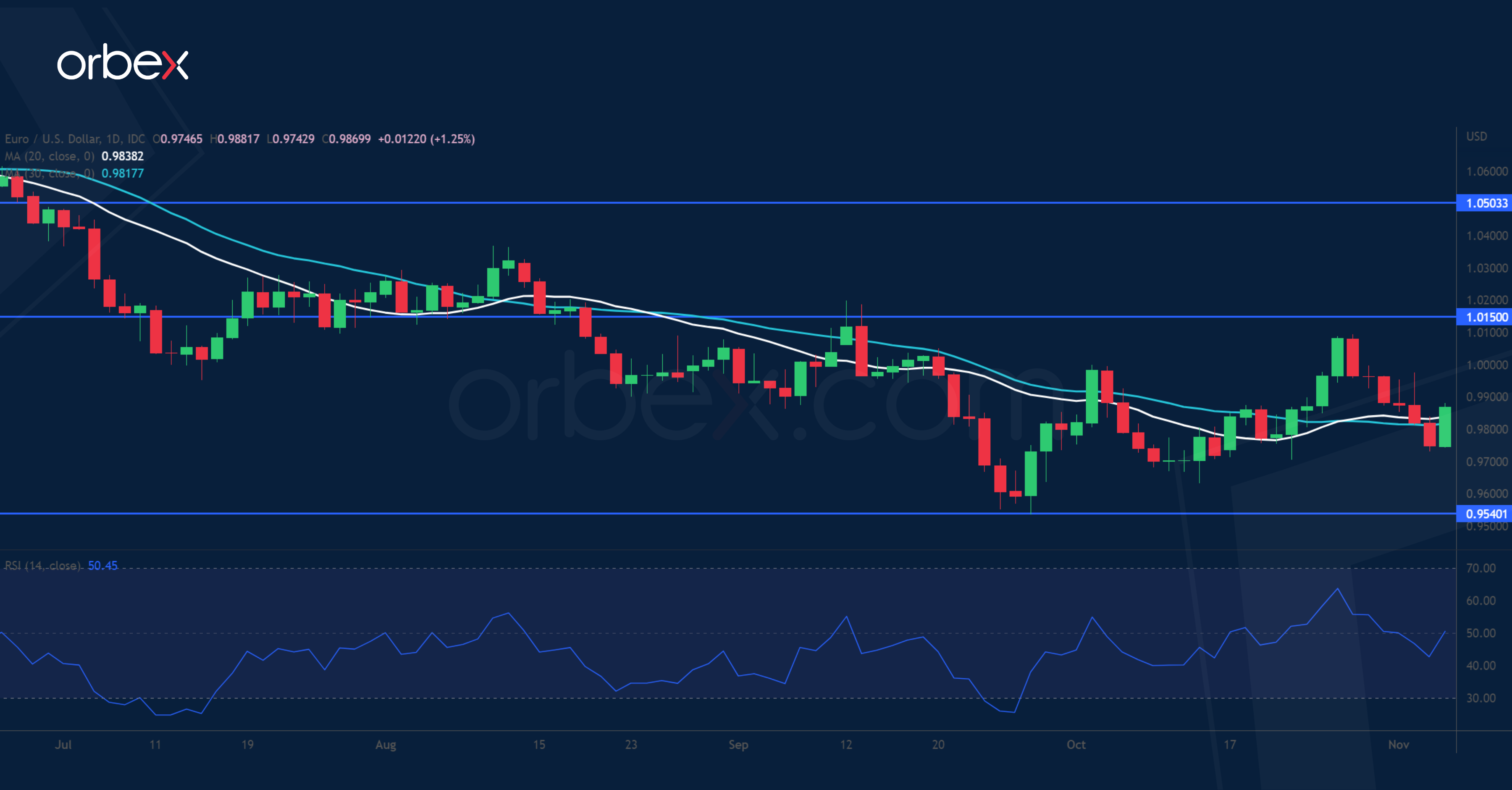 The euro remains under pressure from the FOMC spillovers. The reality is that inflation is yet to fall and the Fed’s hawkish stance is only a confirmation. The real turning point would be a peak in rate expectations but so far policymakers have hinted that they could be higher than previously thought. ECB President Lagarde’s comments cautioned that they could not copy the Fed’s aggressive policy due to more vulnerable economic conditions across the bloc. To rub salt into the wound, a falling exchange rate would simply compound the inflationary pressure. 0.9540 is a fresh support and 1.0150 could cap the pair advance. 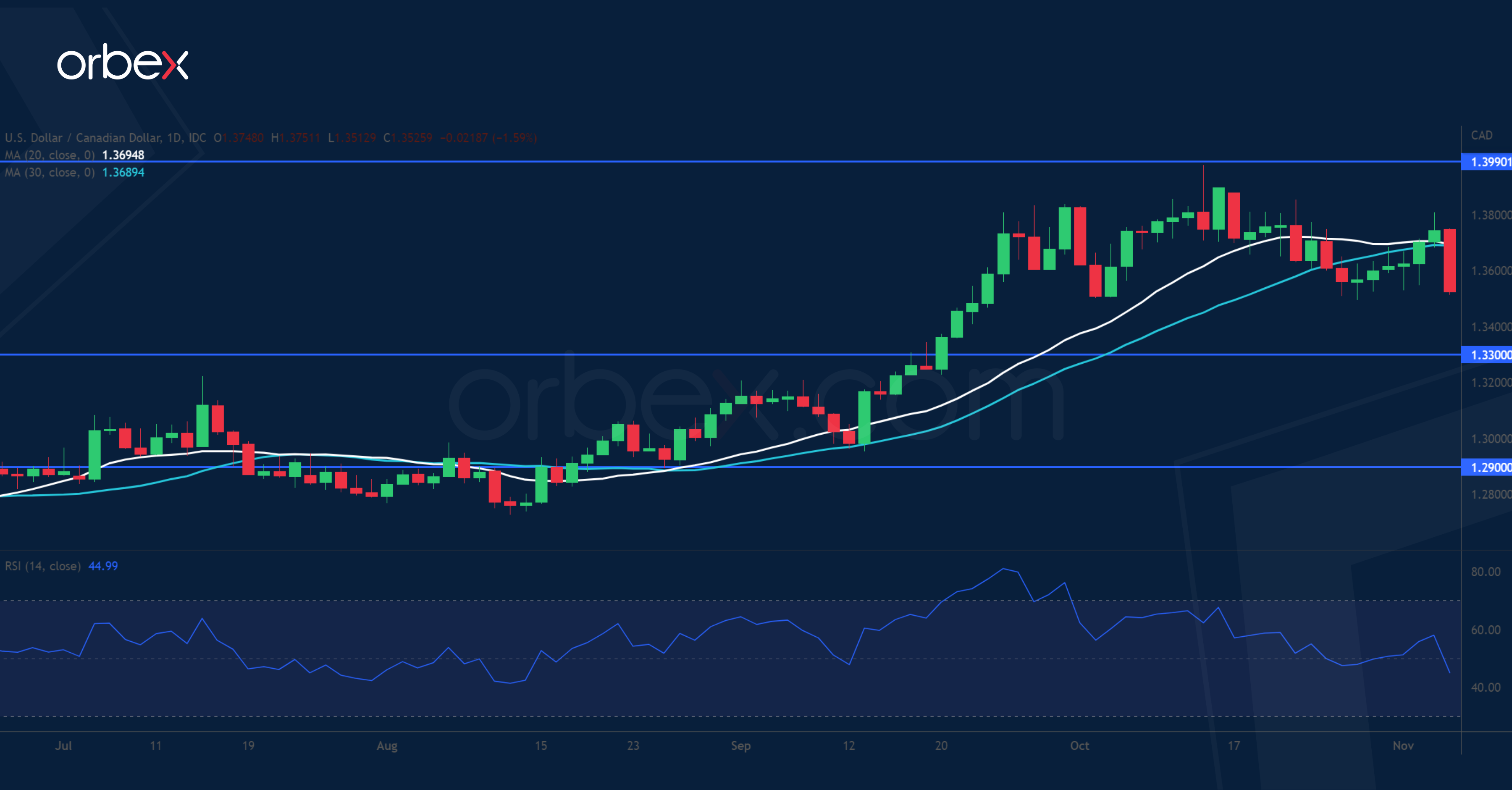 The Canadian dollar claws back losses over lower-than-expected unemployment rate. The Bank of Canada has previously shifted to a lower gear in its rate policy, widening the differential with its US neighbour after the latter stressed its commitment to stay on track. As long as fundamentals remain unchanged, the tide may not be turning. Fragile interest in riskier assets would keep the loonie in check. The commodity-linked currency may find a little support in oil prices’ resilience, a sign of the market’s optimism in the supply and demand balance. 1.3990 is a fresh resistance and 1.3300 a key support. 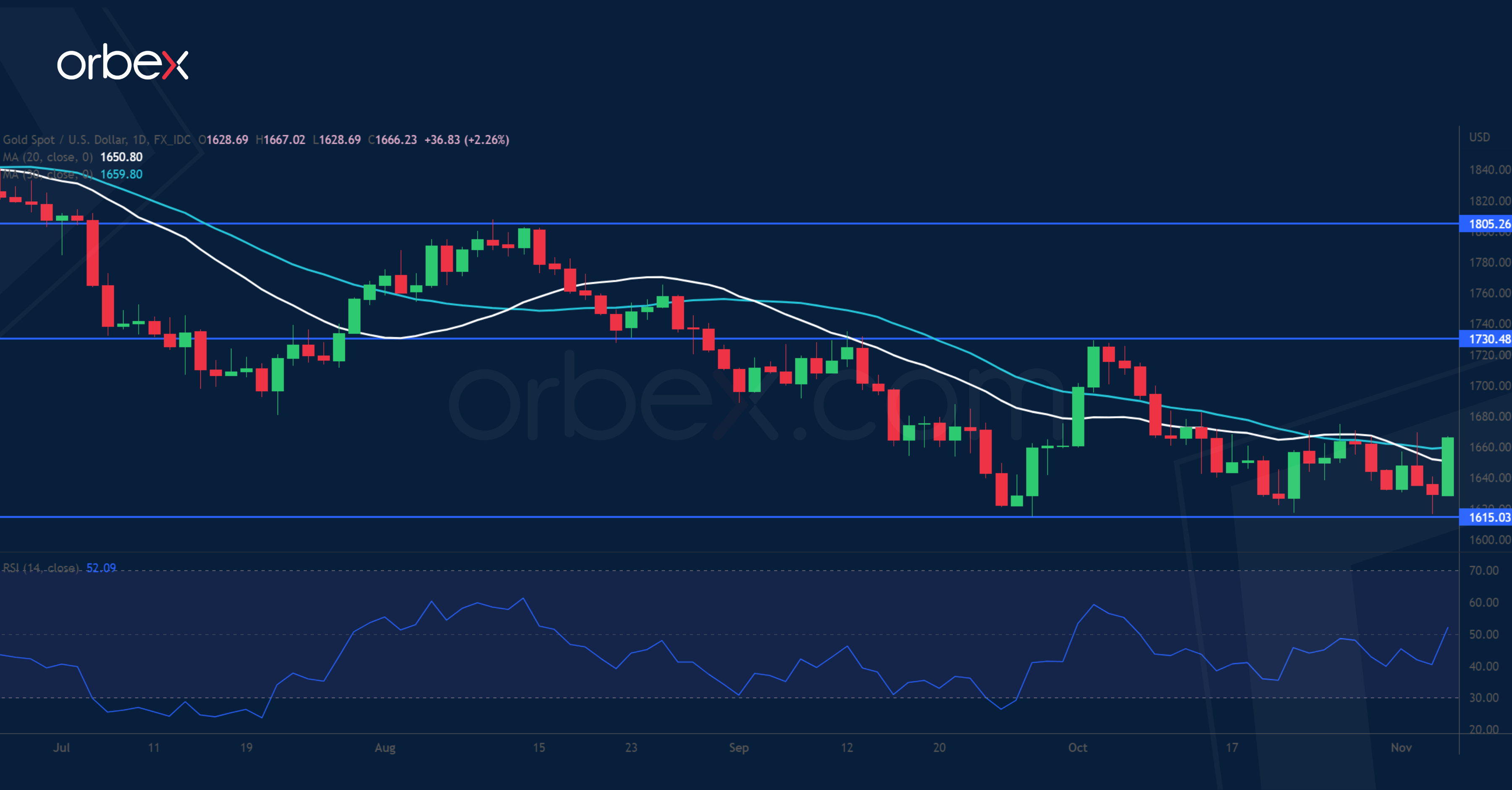 Gold tumbled after Treasury yields hit a 15-year high in the wake of a surprisingly hawkish FOMC. Market pricing is all about expectations and they definitely have not shifted. While traders hoped that the latest 75 basis points increase would be the beginning of the end in the tightening cycle, they were left disappointed. The Fed merely dialled down the aggressiveness of its hikes. Super-sized deliveries are likely to be replaced by smaller incremental ones, which raises concerns that the Fed could keep policy restrictive well into 2023. The non-yielding metal has found some support over 1615 but could remain depressed below 1730.

SPX 500 slips with no signs of Fed pivot 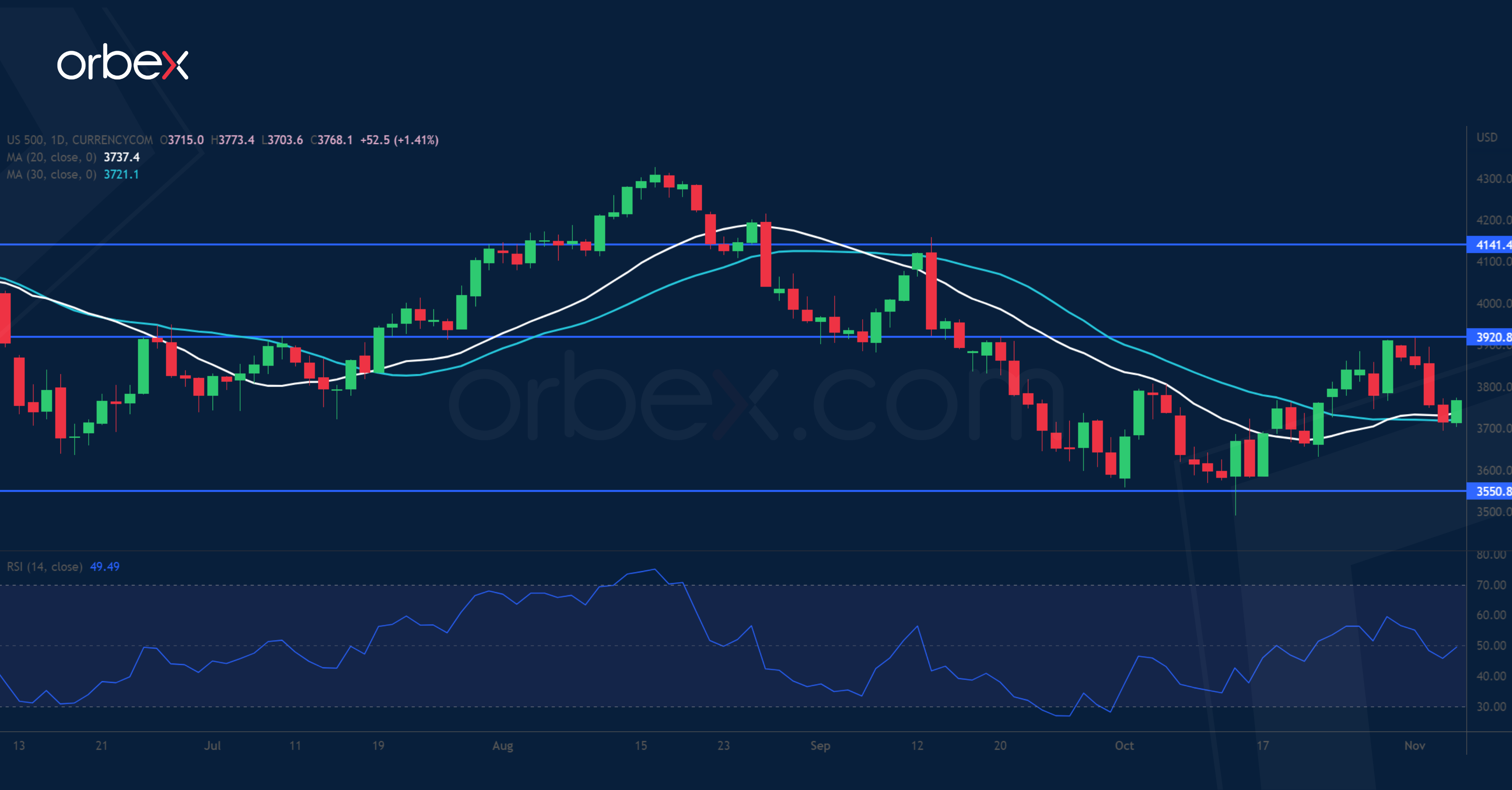 The S&P 500 turned south after the Fed’s normalisation seems open-ended in the medium-term. The bank may cut the amplitude of its rate hikes but also leave the timeline unrestricted. After all, the Fed’s credibility has been at stake after last year’s ‘transitory’ rhetoric, and is now willing to force a hard landing rather than to back down and see inflation entrenched. An uptick in the jobless rate in October may cause a limited rally. But smart money may continue to sit on their hands as anything alpha-oriented would not justify risk taking in this macroenvironment. The index hit resistance at 3920 and 3550 is the closest support.

Is China “Reopening”? The Forex Impact