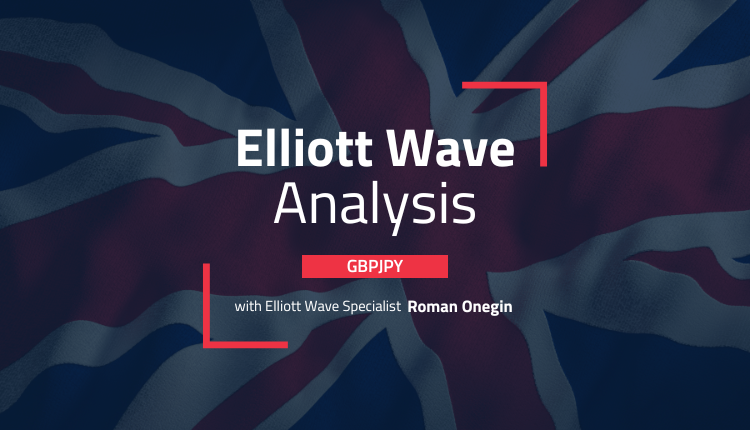 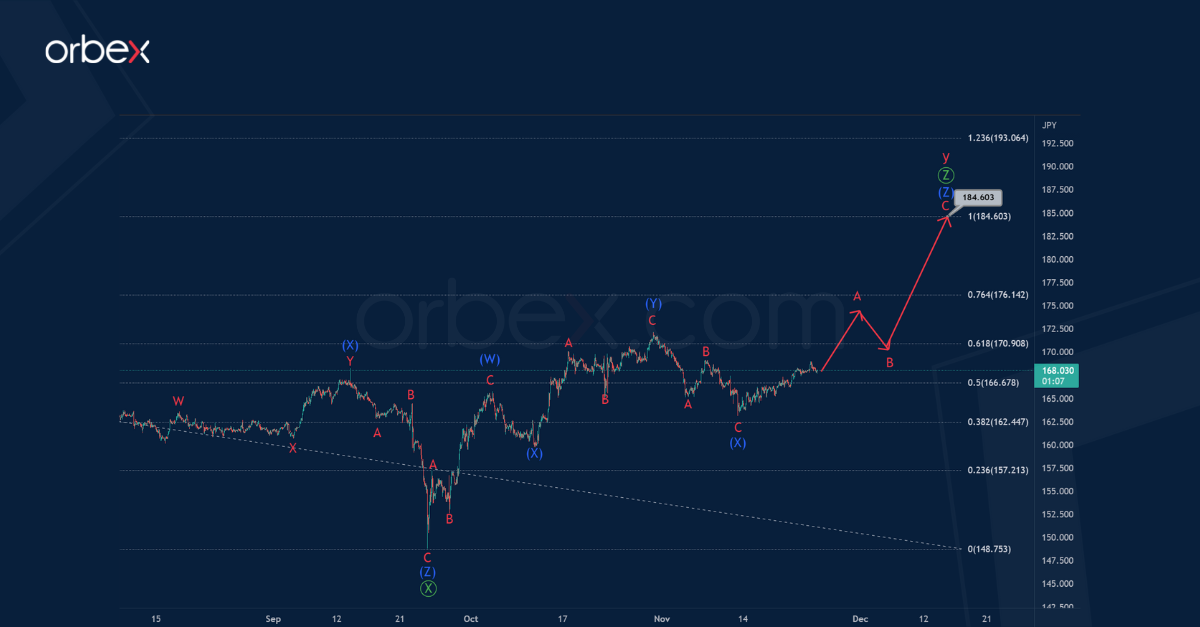 The GBPJPY pair forms a global corrective trend taking the form of a double zigzag. On the 1H timeframe, the final the actionary wave y of the cycle degree of this trend is visible.

Most likely, the wave Ⓩ takes the form of a triple zigzag, in which four parts look finished. Growth is expected within the final intermediate wave (Z) in the coming trading weeks.

The completion of the entire wave Ⓩ is possible near 184.60. At that level, wave Ⓩ will be equal to wave Ⓨ. 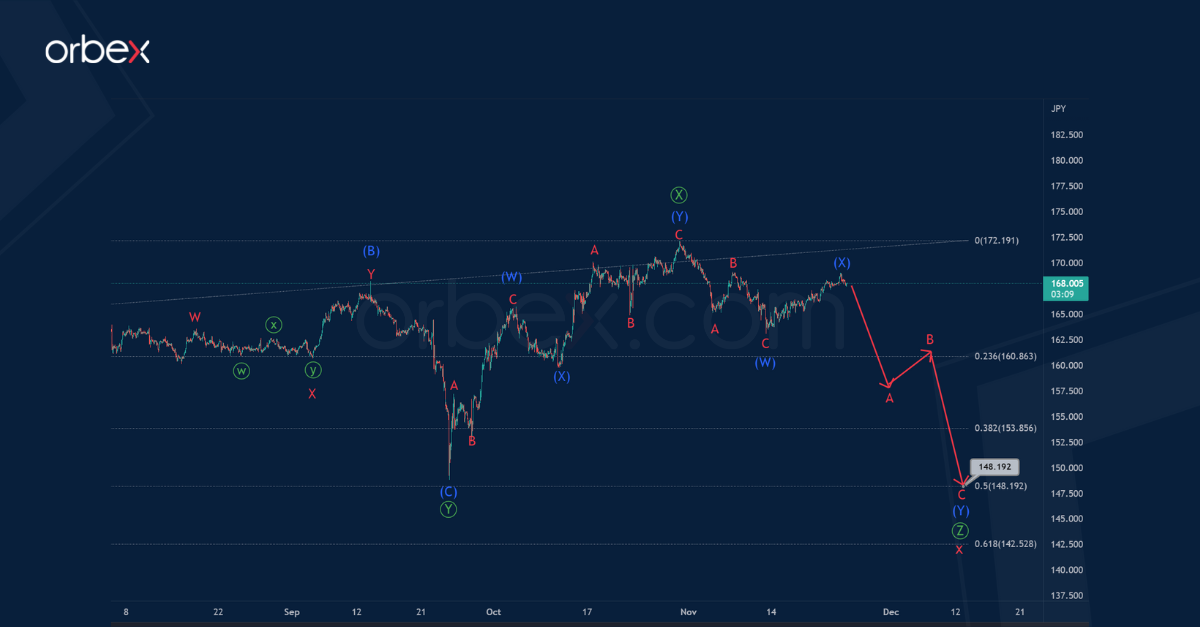 In the second variant, the market builds not a double, but a triple zigzag w-x-y-x-z of the cycle degree.

The sub-waves Ⓦ-Ⓧ-Ⓨ-Ⓧ are fully completed. In the near future, prices will fall in the last wave Ⓩ to 148.19. At that level, cycle wave x will be at 50% of actionary wave y.

An approximate scheme of possible future movement is shown on the chart.