What Will Happen at the Jackson Hole Symposium? 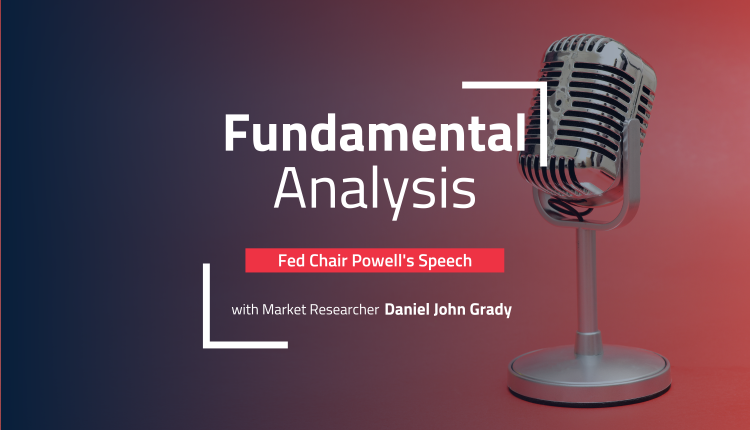 The markets are waiting with bated breath for what Fed Chair Powell will say during his presentation at the Jackson Hole Symposium. The event starts today and lasts through Saturday, with a host of speakers that could all shake up the markets a little bit. But the star of the show will definitely be Powell’s speech, tentatively scheduled for Friday.

The thing is, there are two options that could come from Powell’s speech, and both could be pivotal for how the markets behave for the next month. And there are few indicators to incline expectations in favor of one or the other, so when he speaks, there could be a pretty strong reaction in the market.

The first part is that as the Fed has been aggressively hiking, at some point the pace is going to have to first moderate. After that would be stopping the tightening, and then presumably loosening policy. This process is known as the Fed “pivot”.

Figuring out what he’ll say

Several Fed officials have said they believe that interest rates are getting near the neutral rate, which we discussed yesterday. The Symposium offers an excellent platform to start giving the markets the idea that tightening is about to come to an end. Jackson Hole has been the setting for these changes in the past, so there is certainly the element of precedent.

On the other hand, Powell might take a completely different tactic. In the past, he has shown he believes that inflation is guided by the “credibility” of central banks to fight inflation. This is a common notion among central bankers these days and is likely shared by many other members of the FOMC.

This is probably why so many came out over the last couple of weeks to insist that the Fed will keep hiking rates, even at the risk of a recession. The idea is that if the market thinks the Fed will vacillate in its fight against higher prices, then prices will keep going up. Therefore, it’s important to maintain the “credibility” of the Fed by insisting that it will keep raising rates.

It’s unlikely that there will be an indication of how much the Fed will raise at the next meeting. Since CPI figures come out in the black-out period ahead of the meeting, it’s unlikely the Fed really knows at this point whether 50bps or 75pbs is appropriate.

The issue at play is whether the Fed will keep hiking for the rest of the year, or will “top” sometime before that. The market appears to be pricing in the latter scenario, even expecting rate cuts in the first quarter of next year. This in response to the majority of economists forecasting an official recession in 2023.

If Powell insists that rates will keep rising, then that could push expectations for the “pivot” forward, and be considered a risk-off event. On the other hand, if Powell talks about moderating the pace of rates, this could be seen as a risk-on opportunity.