XAUUSD: Triple ZigZag Completion Is A Signal Of An Imminent Increase In Gold Prices. 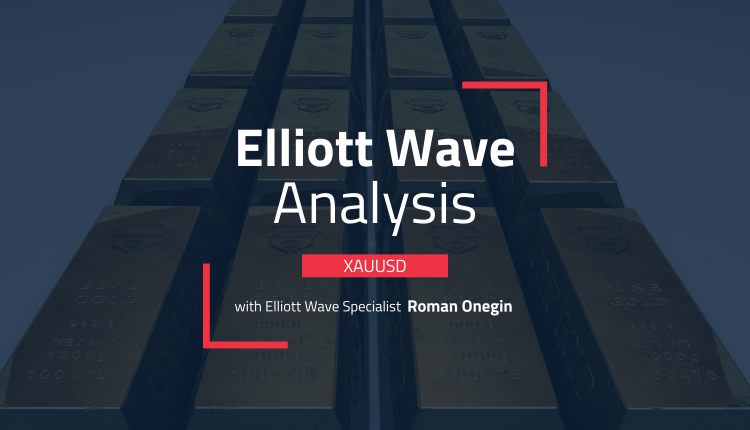 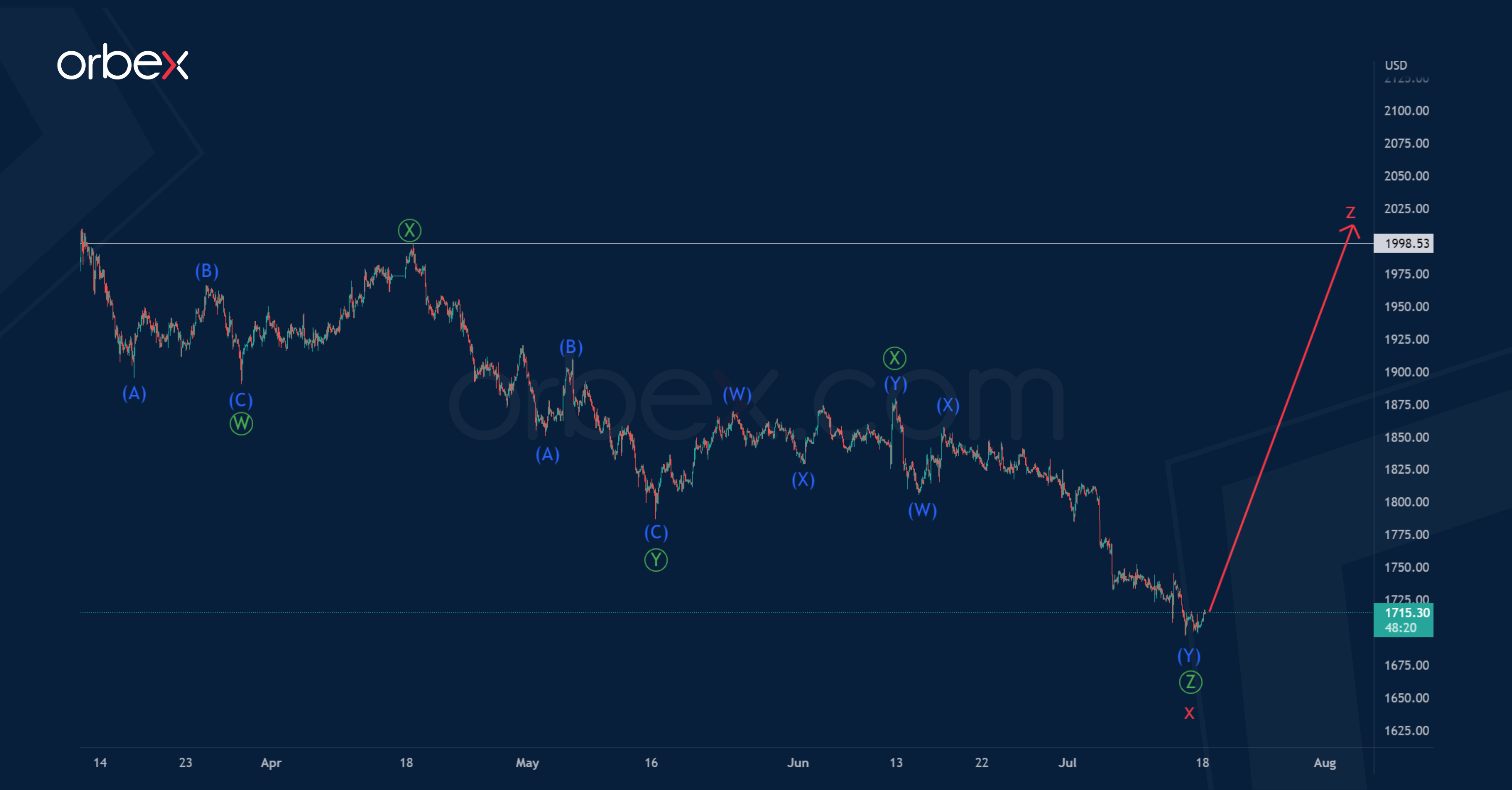 The XAUUSD formation hints at a global correction pattern that takes the form of a cycle triple zigzag.

The current chart shows the internal structure of the bearish cycle intervening wave x. This looks completed in the form of a primary triple zigzag Ⓦ-Ⓧ-Ⓨ-Ⓧ-Ⓩ.

The price of gold in wave z could rise to the previous high of 1998.53, which was marked by the primary wave Ⓧ. 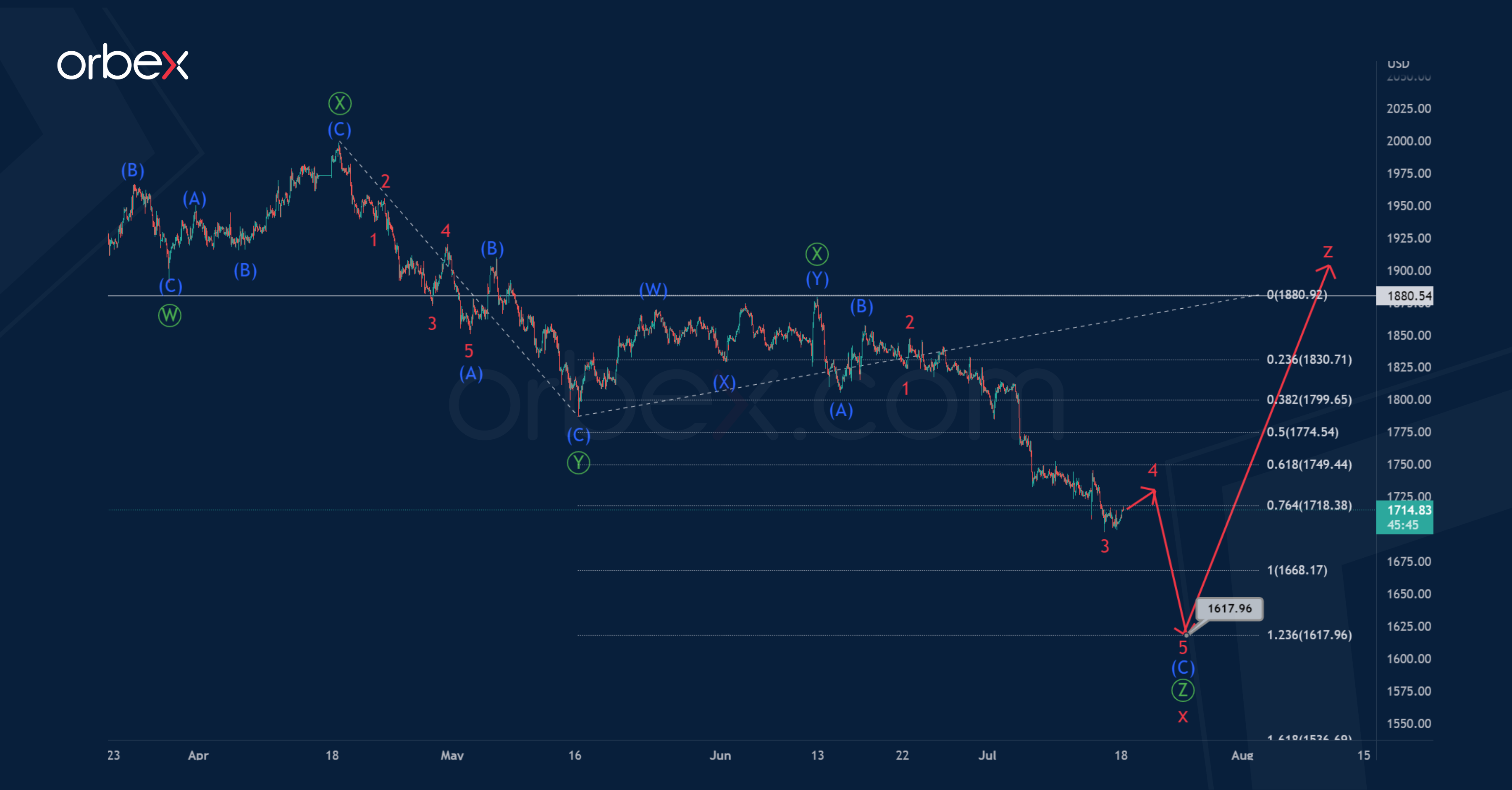 Alternatively, we can expect the continuation of the downward price movement in the cycle wave x. Wave x is also a triple zigzag Ⓦ-Ⓧ-Ⓨ-Ⓧ-Ⓩ, as in the main version.

However, in this scenario, the final primary wave Ⓩ is still under development. In the near future, a downward movement of XAUUSD is expected in the intermediate impulse wave (C), which is part of the zigzag wave Ⓩ.