The Week Ahead – ECB to deliver modest rate hike 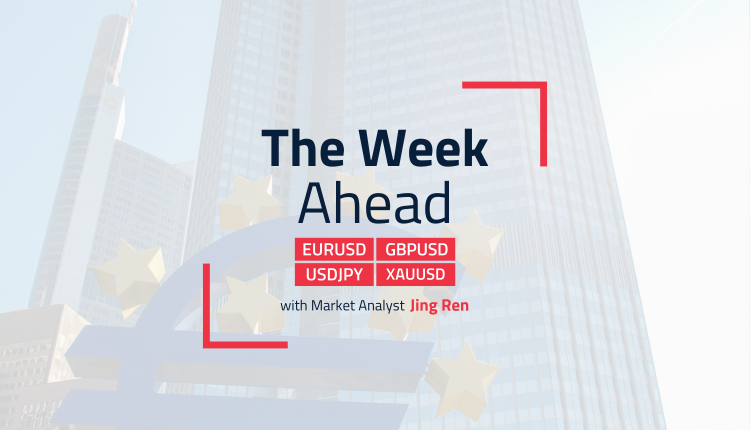 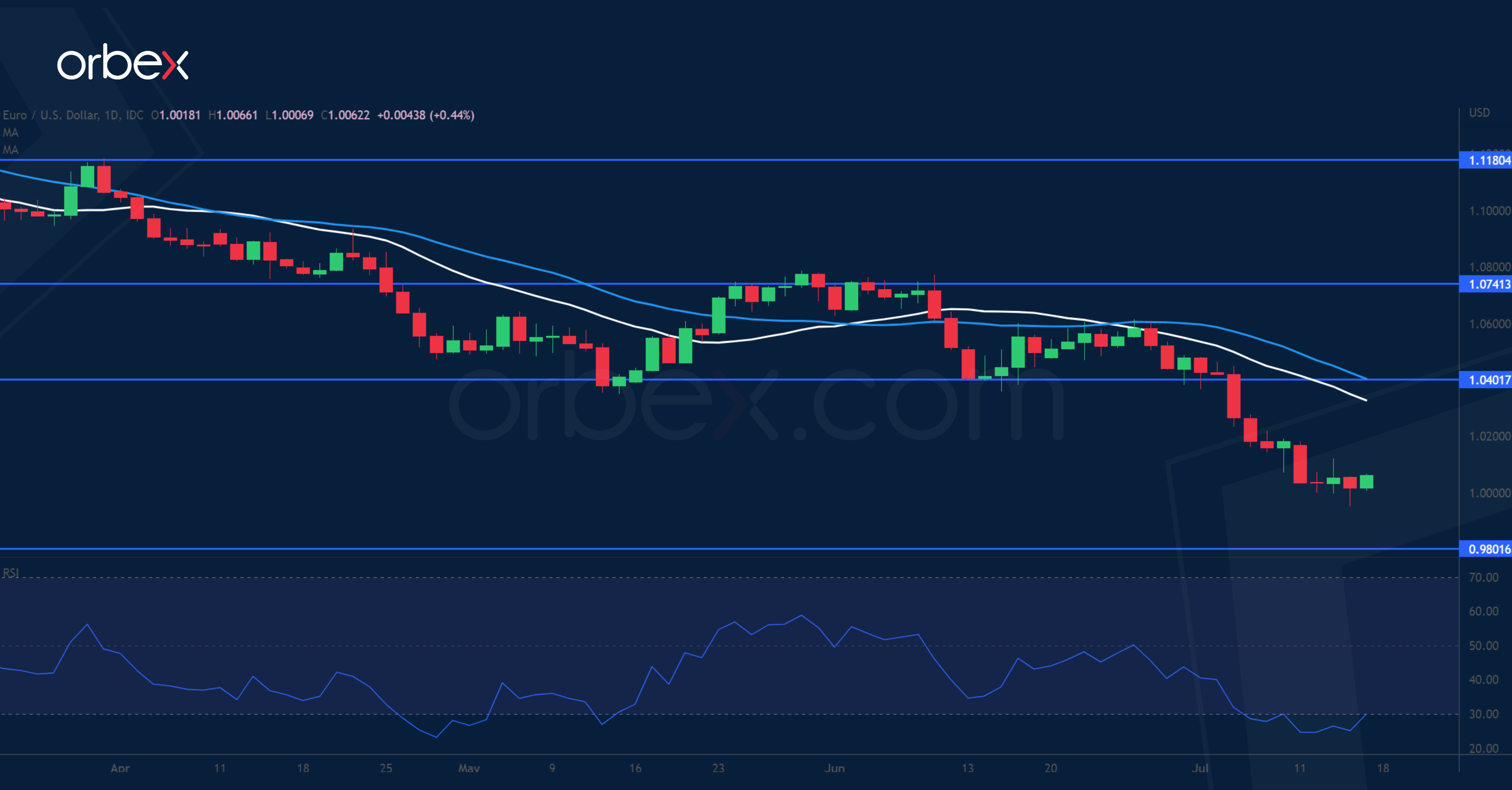 The euro hovers over parity as the ECB is expected to kick off its tightening cycle this week. The ECB will likely deliver a 25 bp increase next week but may have limited impact on the single currency. The modest hike is more of a concession that policymakers’ hands are tied given the energy price shock and the fragmentation risk. Traders might focus on how the central bank would support peripheral bonds to avert another debt crisis as borrowing costs rise. The euro may struggle to maintain the parity milestone as the ECB cannot afford to normalise in a decisive manner. 0.9800 could be next with 1.0400 as a fresh resistance. 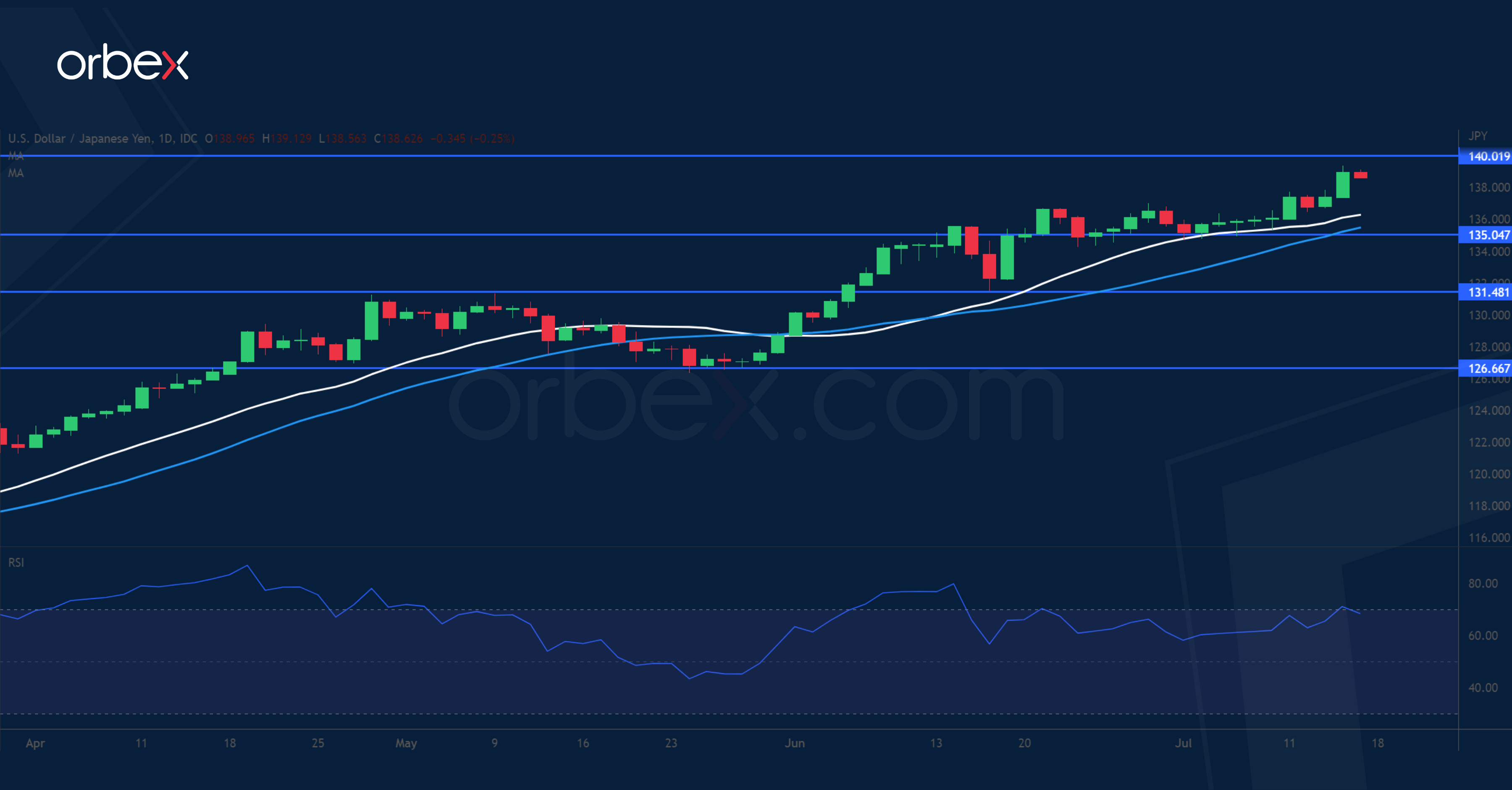 The Japanese yen fell to a 24-year low against the US dollar as the Bank of Japan vowed to stay dovish. Governor Kuroda has repeatedly shrugged off the idea of tightening and gone contrarian instead. The BoJ may even consider further easing to support the recovery. Inflation shot above 2% mainly due to soaring fuel costs, and unless wage growth gains a foothold, the central bank has leeway to leave its policy loose. After the SNB raised its interest rate for the first time in 15 years, the BOJ is the last major central bank still kicking the stimulus can down the road. The pair is climbing towards 140.00. 135.00 is a fresh support. 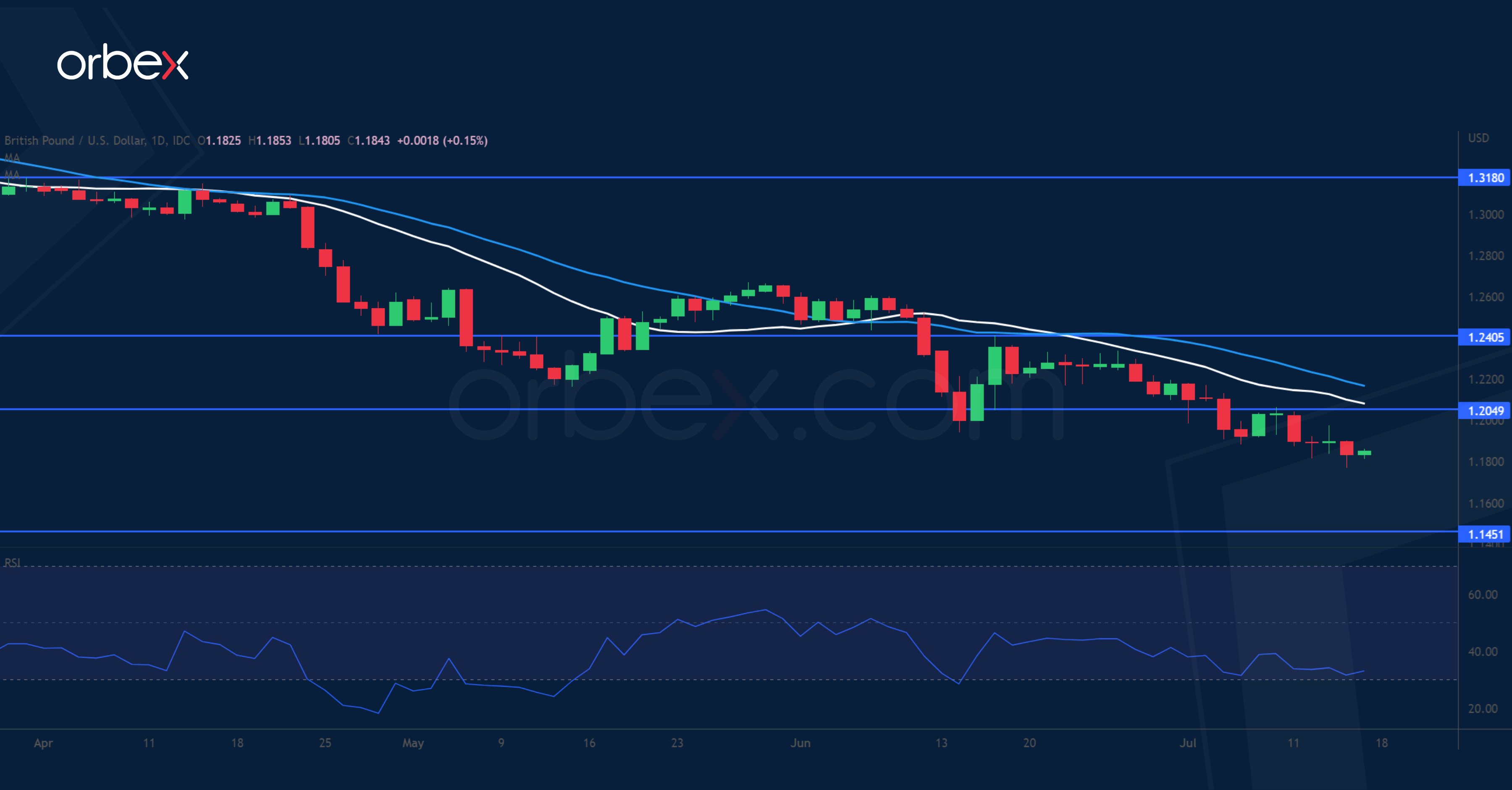 The pound weakens as Britain faces multiple economic and political headwinds. Hawkish signals from the Bank of England have had little effect as the market frets that inflation compounded by Brexit trade frictions could be persistent in the UK. Higher consumer price data this week would underpin the inflationary spiral and a strong economic slowdown in the country. To rub salt into the wounds, an uncertain political outlook may continue to cast a cloud on the currency. Volatility could be expected as the leadership race for a new prime minister goes on. The pair is heading to March 2020’s low at 1.1450. 1.2050 is the closest resistance. 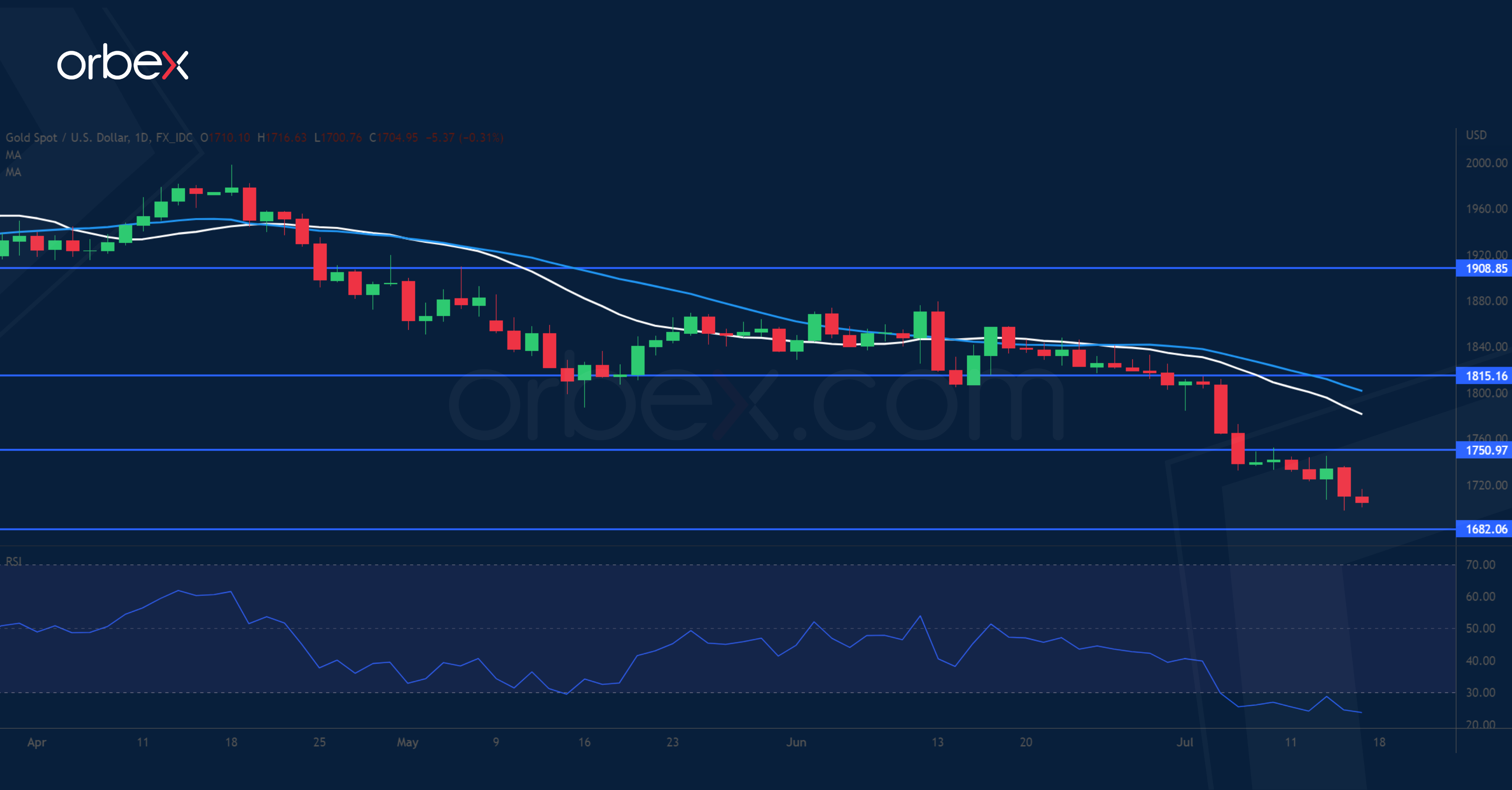 The gold market remains under pressure as record high US inflation sends the dollar index to a 20-year high. Consumer prices surged 9.1% in June to a four-decade high, cementing expectations of more aggressive moves from the central bank. A 75bp hike has become the base scenario, but speculations grow that the Fed may follow in the footsteps of the Bank of Canada and deliver a supersized 100 bps rate hike later this month. As traders pile into the greenback, roaring volatility may continue to take a toll on the precious metal. The price is ab August 2021’s low near 1682. 1750 has turned into a supply area.

Bitcoin Bounces, But for How long?