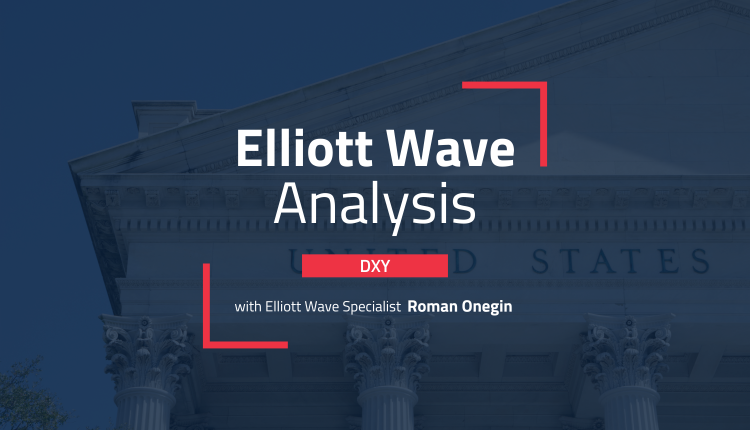 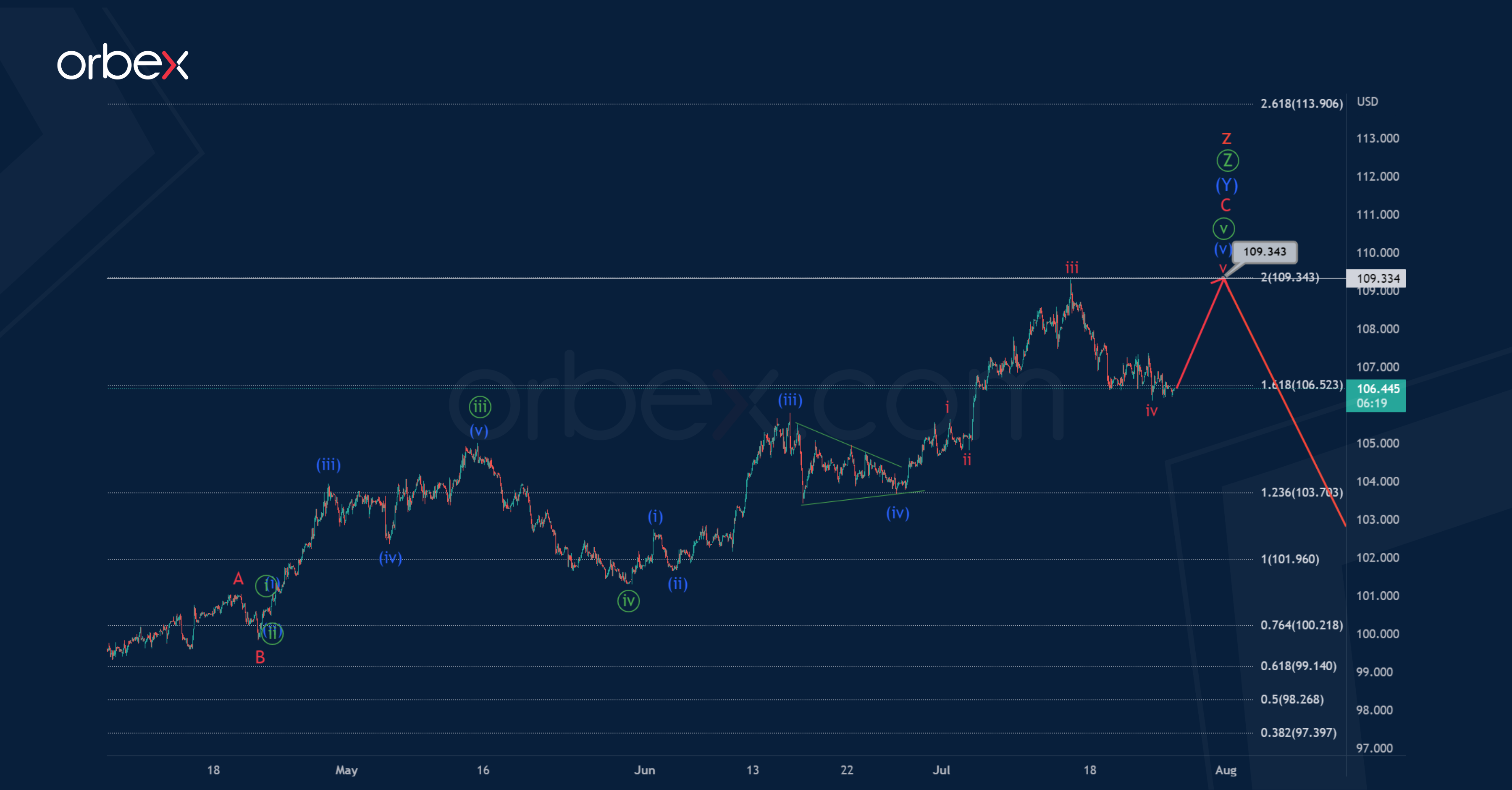 The structure of the DXY index hints at the development of a large triple zigzag w-x-y-x-z of the cycle degree.

Most likely, a cycle actionary wave z is currently under construction. The internal structure of the wave z suggests a triple Ⓦ-Ⓧ-Ⓨ-Ⓧ-Ⓩ zigzag. The final primary wave Ⓩ is still developing. It could take the form of a double zigzag (W)-(X)-(Y) of the intermediate degree.

Bulls can push the price up again to the maximum of 109.34 at impulse iii. At that level, wave z will be at 161.8% of the previous actionary wave y. 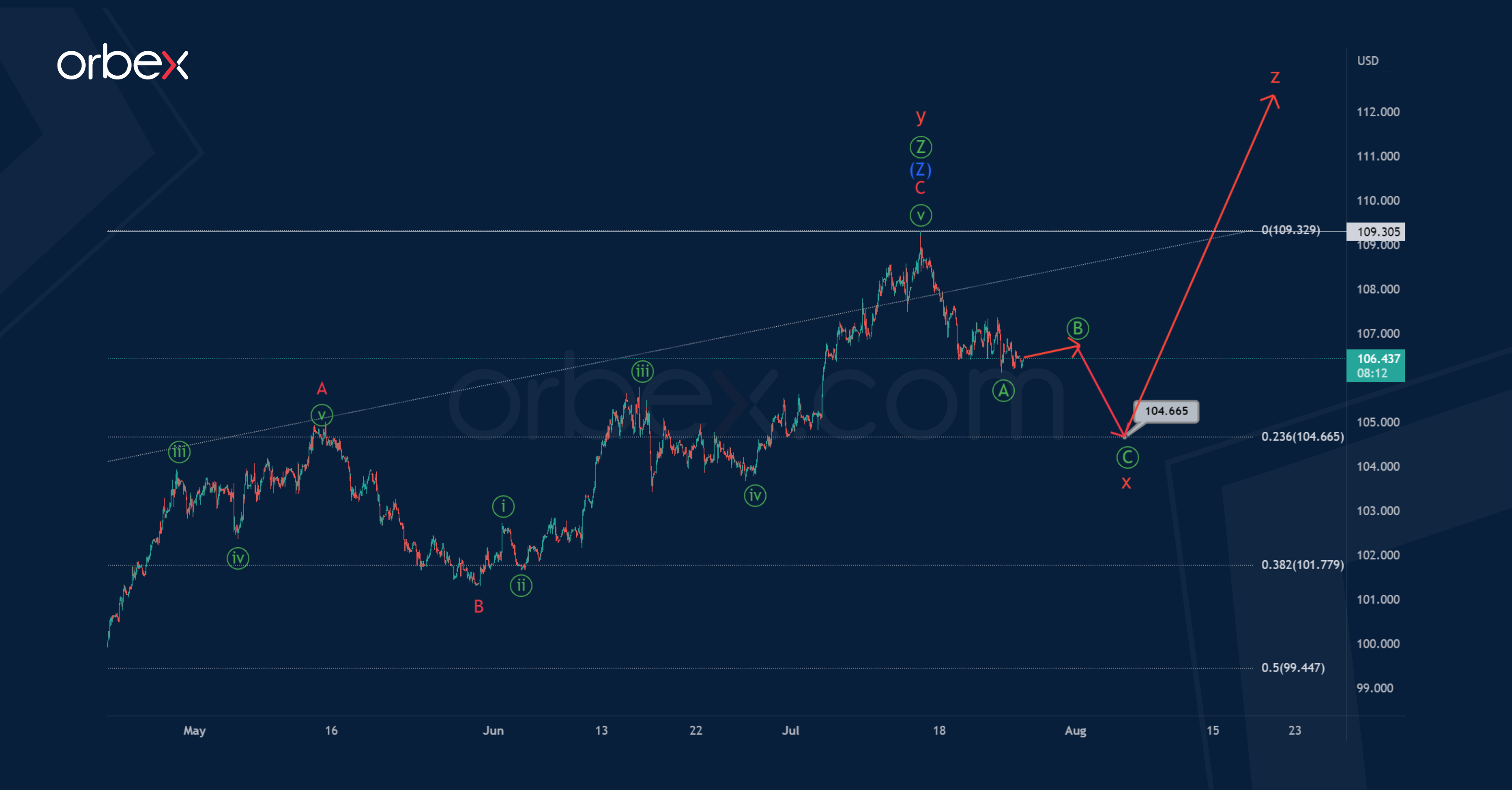 In an alternative scenario, the cycle actionary wave y was longer. At the time of writing, it had ended and was a primary triple zigzag.

By How Much Will The Fed Hike Tomorrow?