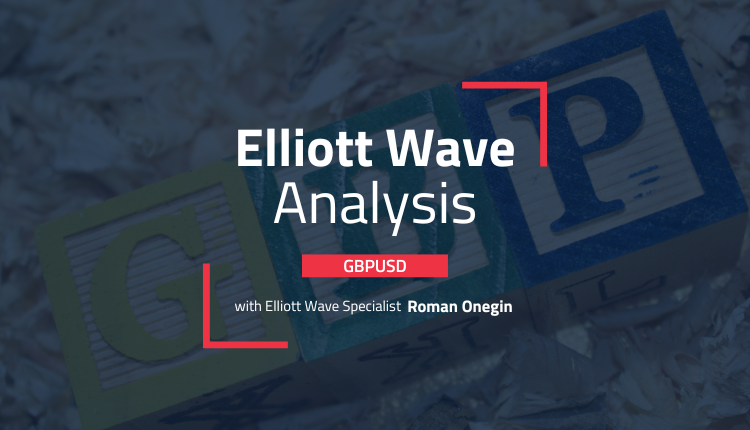 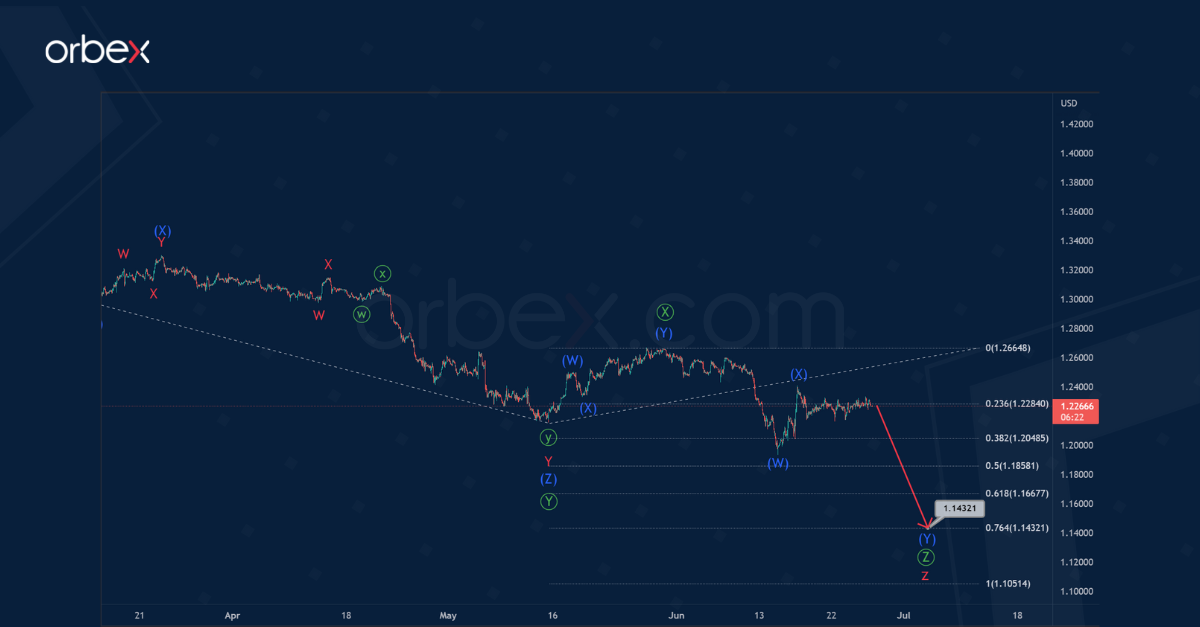 The GBPUSD pair seems to be forming a global corrective triple zigzag w-x-y-x-z. On the 1H timeframe, we see the final actionary wave z of the cycle degree.

The wave z most likely takes the form of a primary triple zigzag Ⓦ-Ⓧ-Ⓨ-Ⓧ-Ⓩ. The bullish primary intervening wave Ⓧ ended recently. This took the form of an intermediate double zigzag (W)-(X)-(Y).

It is likely that in the near future the bearish trend will continue to develop in the primary wave Ⓩ. This could complete its intermediate double zigzag pattern (W)-(X)-(Y) near the 1.143 area.

At that level, wave Ⓩ will be at the 76.4% Fibonacci extension of previous actionary wave Ⓨ. 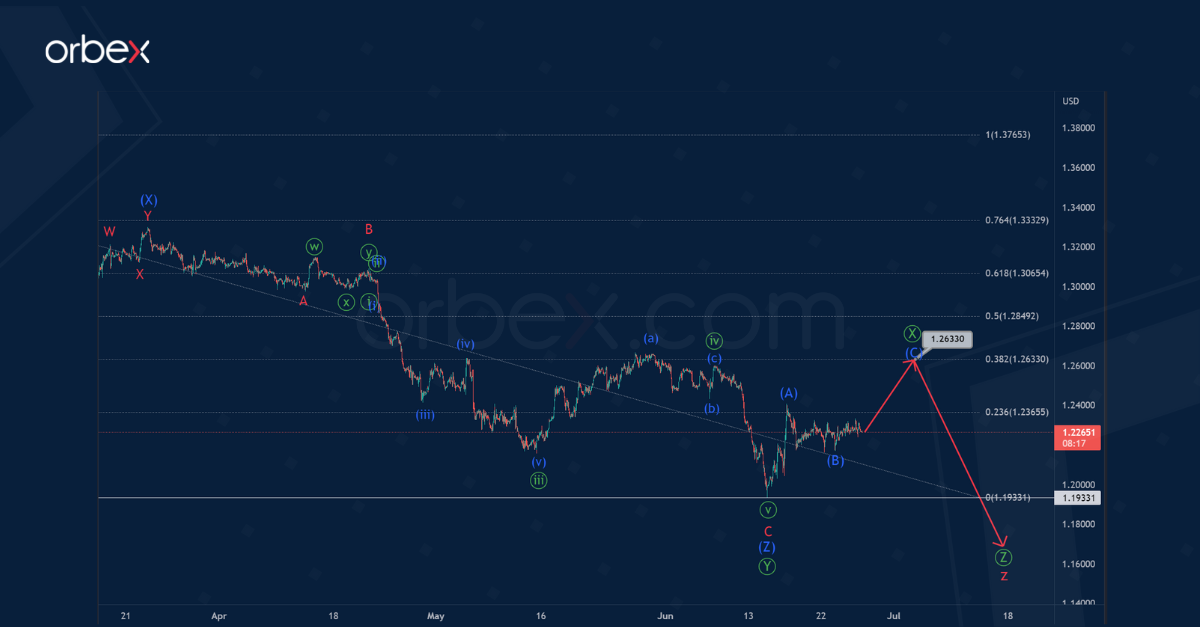 Let’s consider the second option, according to which the formation of the primary intervening wave Ⓧ has not yet ended.

In the upcoming trading days, a price increase and the development of a bullish intervening wave Ⓧ is likely.

After reaching the level of 1.263, prices could fall in the primary wave Ⓩ below the minimum of 1.193.