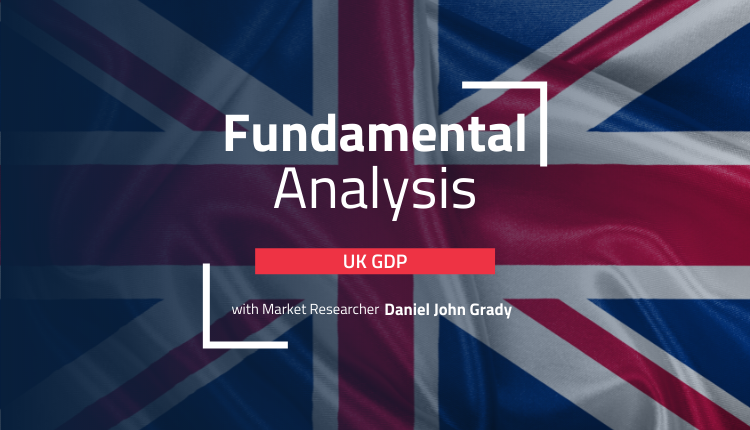 Despite the BOE raising rates four times in a row for the first time in modern history, the pound has lagged behind its trading partners. Given that the Fed is aggressively increasing rates, a lower GBPUSD is understandable. But is this also the case for the Euro? There is an underlying issue driving the fundamentals, and we could get some insight into that with tomorrow’s data release.

Getting a handle on the situation

First, we need to address the latest controversy which is getting a lot of headlines: Brexit. Now that covid is behind us, politicians get back to their usual haggling. The pending issue over the Northern Ireland protocol has come back into the limelight as both sides push brinkmanship to get concessions.

While the potential implications are concerning, the market has been seeing these kinds of headlines for a while. Meaning that some minor fluctuation in currencies can be expected depending on the rhetoric of either Truss or Borrell. Unless there is a major change in the situation, however, it’s unlikely to have an effect that would overcome the underlying economic fundamentals.

The interest rate gap between Europe and the UK has continued to grow, making investments north of the Channel more appealing. But that doesn’t mean the situation will last forever. Specifically, there is expectation that the BOE will eventually take a pause in its rate hiking cycle to evaluate the situation. With inflation expected to peak in June, that pause could come soon.

One of the main reasons that a central bank could slow down or stop its tightening is if the economy starts to suffer. As long as the UK economy shows substantial growth, the BOE is free to raise rates in an effort to stamp out inflation. In fact, the BOE would be actively encouraged to take a tougher stance as strong growth typically translates into inflation and opens the possibility of a bubble.

It’s all a little relative, though

UK Q1 GDP is forecast to have grown 1%, which is actually a bit slower than the 1.3% registered in the prior quarter. On an annual basis, the economy is expected to have grown 9% compared to 6.6% prior. Why the difference? Because of the relative comparables; the UK economy substantially underperformed a year ago.

Meaning that even though the UK is showing substantially more growth than both the US (which posted negative growth) and the EU, it’s starting to show signs of strain. In other words, the “window” of action where the BOE could raise rates is closing.

What the future says

Currencies move more on expectations than the current situation. The ECB is forecast to start raising rates in the second half of the year. At the last meeting, the dissenters in the BOE were for an even more aggressive hike. But that move higher is expected to fade into the second half.

Now, if GDP grows faster on a quarterly basis than expected, then the outlook could change, and the pound would get a bit of a boost. But, if the economy is reported to have underperformed, then that could accelerate the current trend.