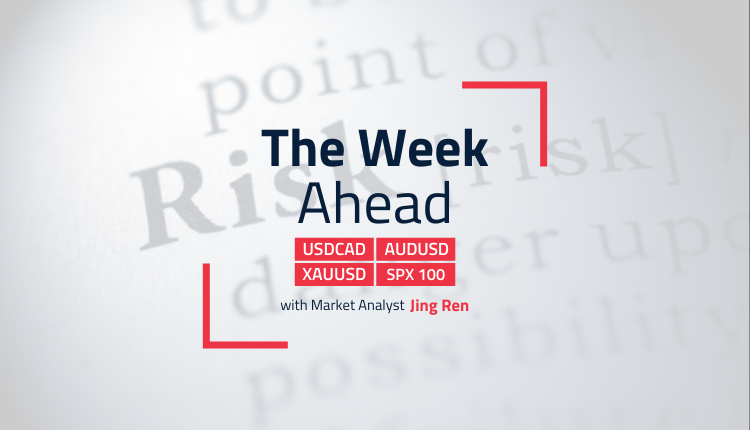 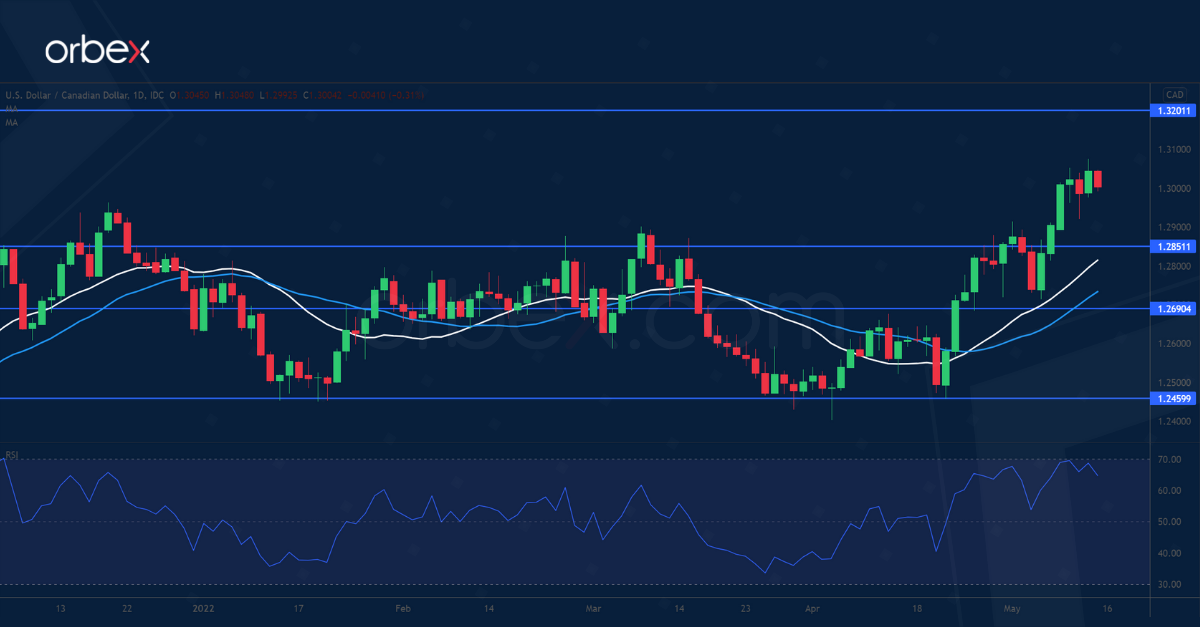 The Canadian dollar softens as risk sentiment subsides across markets. The Bank of Canada is pursuing an equally aggressive tightening and Governor Macklem has hinted that the interest rate could rise above 3%. However, while the loonie does not suffer the fate of policy divergence, neither does it enjoy the safe haven status of its US counterpart. Despite Canada’s robust economic fundamentals, recent weakness in oil prices is a sign of a gloomy outlook for the global economy, weighing on the demand for a riskier loonie. The pair has surged to a new high since November 2020 and 1.3200 is the next target. 1.2850 is the first support. 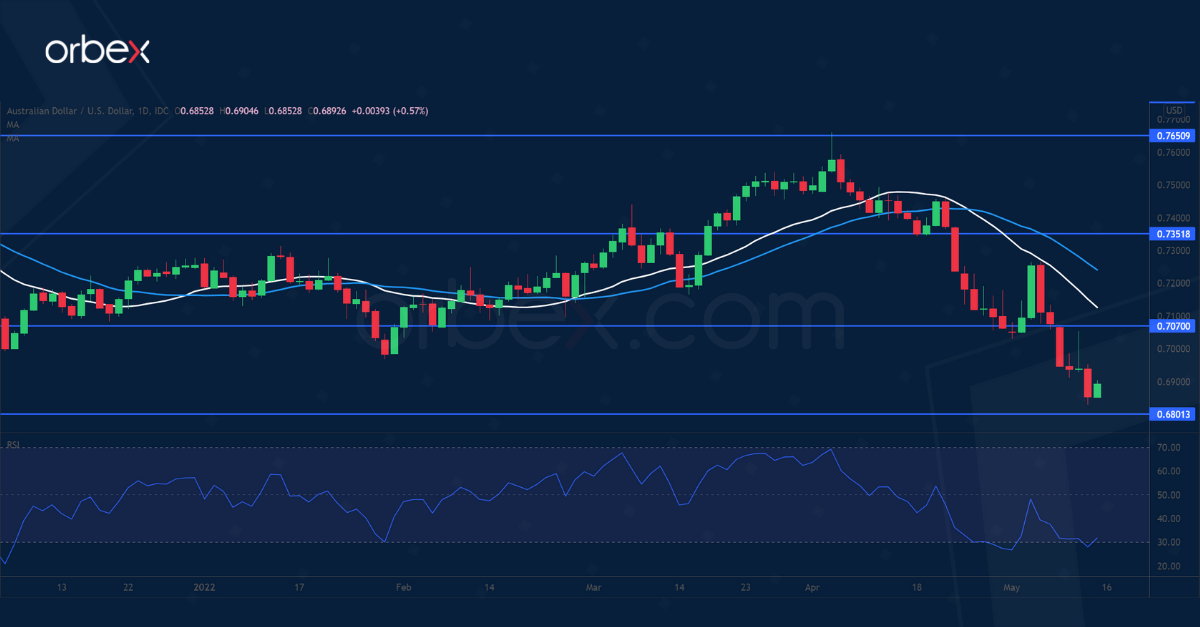 The Australian dollar softens as risk aversion keeps commodity currencies under pressure. The RBA’s surprise 25bp rate hike has had limited effect on the exchange rate. That says a lot about the downbeat mood that prevails across markets. A more aggressive tightening may attract some buying interest. In the meantime, prolonged Covid restrictions in China, Australia’s largest trading partner, raise fears of an economic slowdown in that region. As a proxy for the second largest economy, the aussie may continue to face headwinds in the weeks to come. The pair is heading towards 0.6800, and 0.7070 is a fresh resistance.

XAUUSD weighed down by soaring dollar 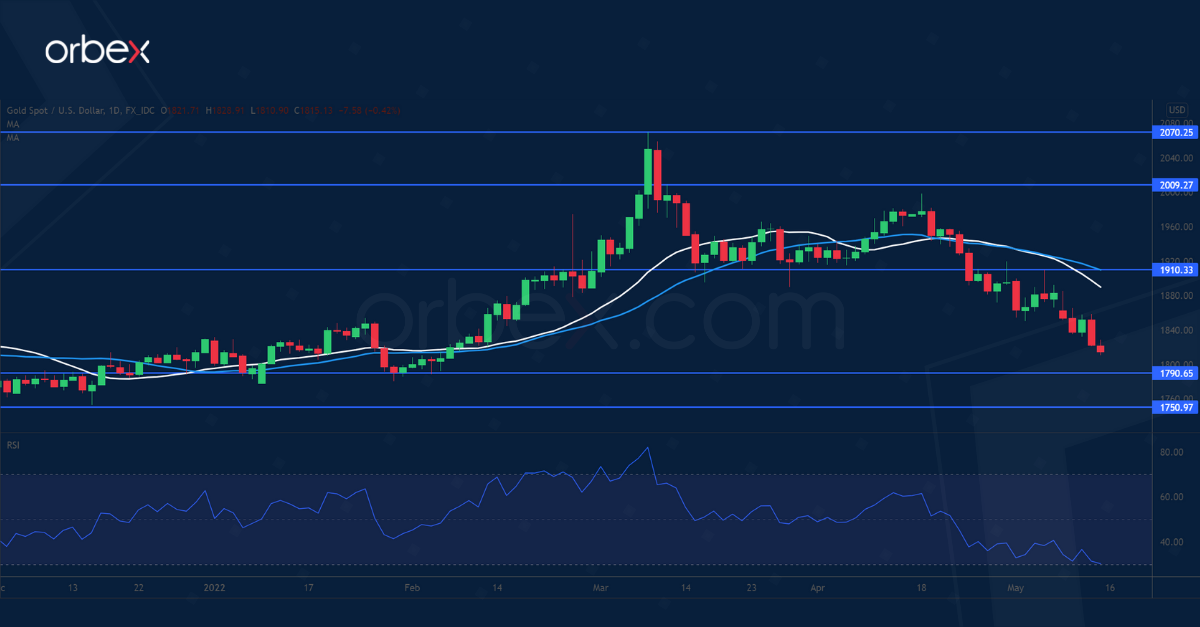 Bullion remains under pressure as the US dollar index surges to a 20-year high. US consumer prices saw a downtick in its April growth and may offer the precious metal some respite. Though there is yet a sign that inflation has peaked, and the Fed’s tightening roadmap would stay a primary driver of the market. While gold has traditionally been an inflation hedge in times of uncertainty, the fact that the US economy is faring better than other major economies makes the dollar and bonds a better trade in terms of yields and safety compared to the no-yielding metal. 1790 is the closest support and 1910 a hurdle in case of a rebound. 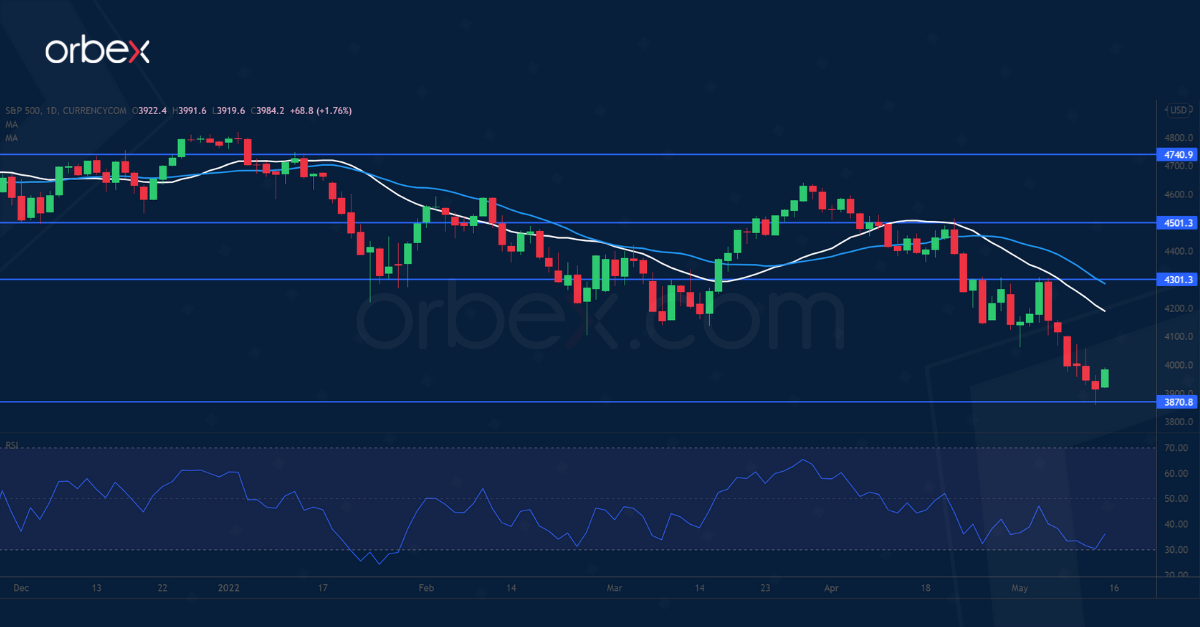 The S&P 500 remains fragile as concerns over persistent inflation grow. First-quarter results have been solid as the earnings season draws to a close. 80% of the constituents have delivered better-than-expected profits but this was not enough to comfort investors. Prolonged high prices could force the Federal Reserve to act even more aggressively. The market expects at least three 50 bp rate hikes in the coming months. Downbeat outlook weighs on general sentiment and may push the index further into bearish territory. The price action is testing 3870 after it erased the last twelve months’ gains. 4300 is a fresh resistance.