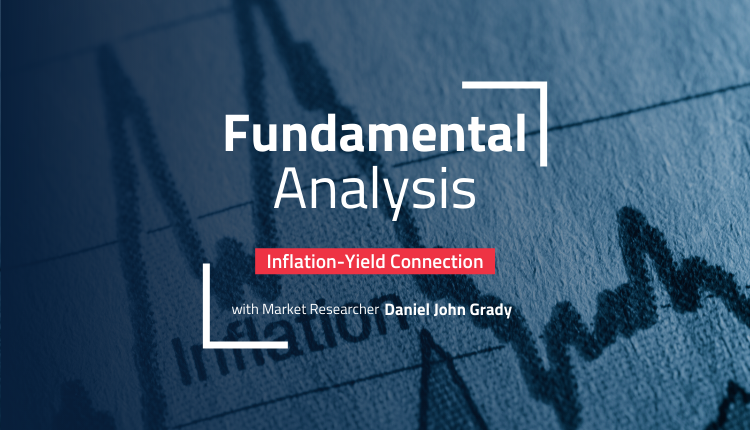 This week we had a bit of a worrying sign in the markets that has gone largely unnoticed in the major financial news outlets. The yield on the ten-year US Treasury blipped above 3.0% and came back down. It might seem a bit arcane or not particularly relevant, but that bond in particular is the “benchmark” for US interest rates. It has only been above 3.0% twice in the last decade, and each time was followed by turmoil in the markets.

Of course, the past doesn’t always repeat itself in the markets. And we kind of already have enough turmoil. The bond yield rose initially because the Fed hiked rates, but then fell back after the CPI data came in hotter than expected. Basically, investors reassessed their expectations of whether the Fed will manage to complete its hiking cycle before the economy faces a major downturn.

The thing is that the benchmark is used as a reference when determining the price that banks loan money. And this loaning of money is what “creates” the money in circulation. In the current monetary system, banks are the ones who “print” money by loaning it out and backing it up with debt.

Basically, when you borrow money from the bank, the bank just creates the money in your account. Separately, the bank creates a “security” that represents the value of the loan. Banks can then negotiate those securities on the market for a lower interest rate than what you are paying. That’s how banks make money.

But it also means that as bond yields rise, the interest rate charged by banks also increases. The higher cost of loans means less people can afford to borrow money. And if banks are issuing less loans, then the amount of money in circulation stops increasing and eventually starts to shrink.

This was the problem about four years ago when the Fed was raising rates the last time. Interest rates rose above 3.0%, and the cost of credit increased enough that loan issuance started to fall off. The Fed had to quickly reverse course to get interest rates down and prevent the economy from sputtering.

Of course, inflation is much higher now, meaning that there is a lot more money in circulation. It might take a significantly higher interest rate to slow down loan creation enough to get inflation back under control. Meaning that the dollar could be set to strengthen quite a bit, as bond yields are key drivers of the value of a currency.

The downside is that if interest rates go too high and too much money is pulled from the economy, well, that’s what we call a recession.