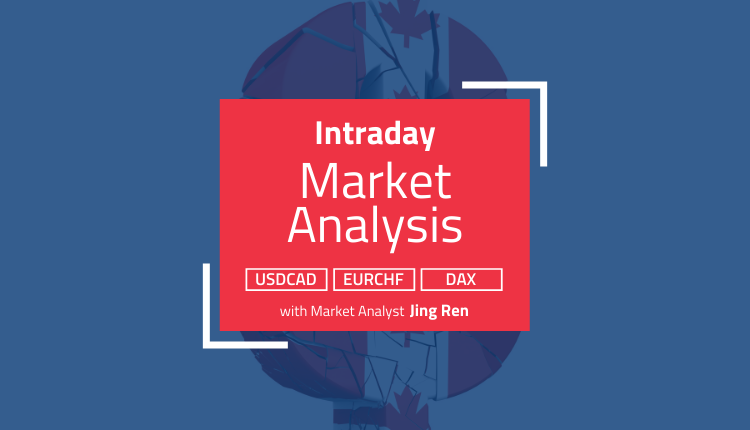 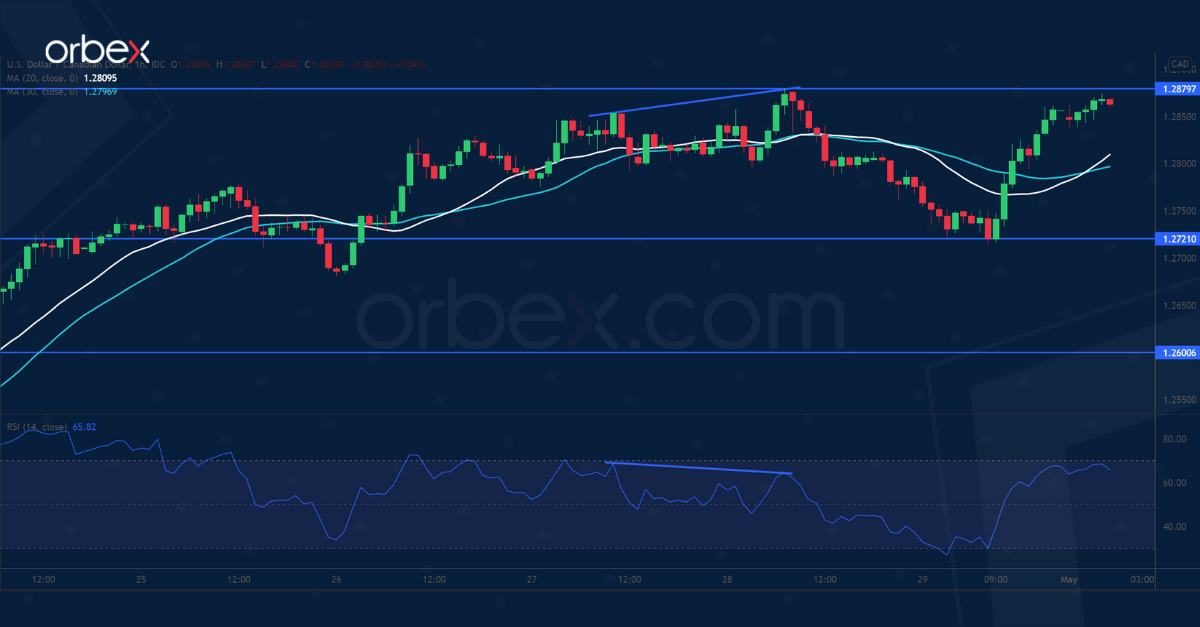 The US dollar found support from a rise in personal income in March. The pair previously found resistance at March’s high around 1.2880.

A bearish RSI divergence suggests a loss of momentum in the upward push. However, price action’s swift recovery from 1.2720 showed strong commitment from the buy-side.

A close above 1.2880 would bring the greenback to December’s high at 1.2960, where a breakout could trigger an extended rally. 1.2600 on the 30-day moving average is another major area of interest. 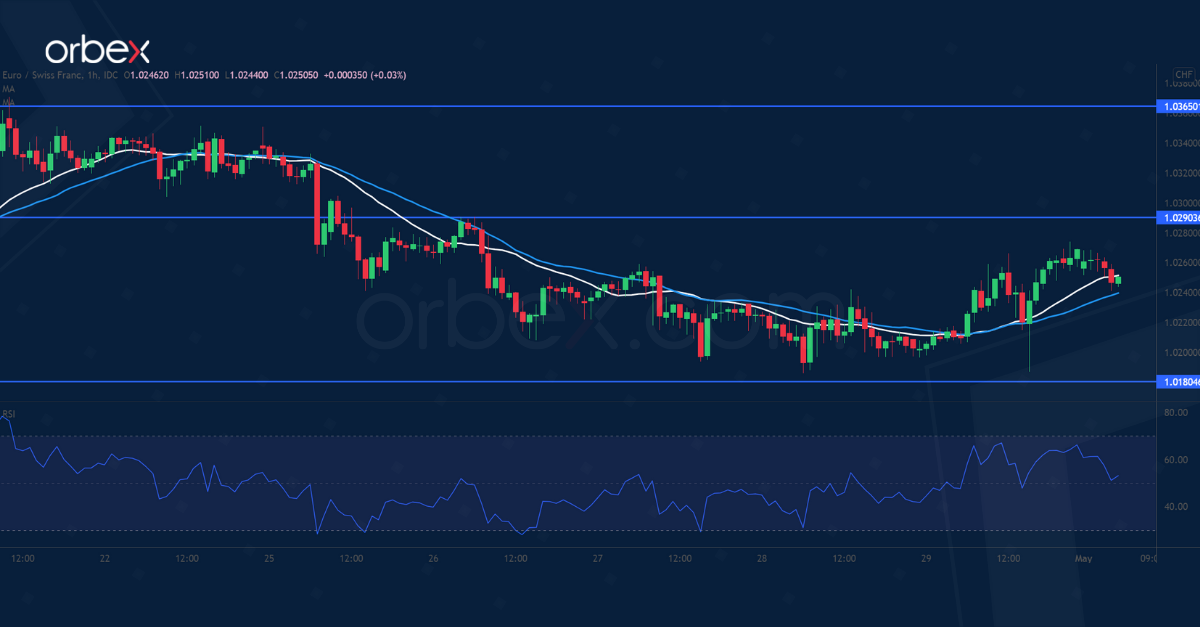 The euro bounces back as core inflation across the eurozone accelerated to 3.5% in April.

On the daily chart, the pair is in a narrowing consolidation between 1.0100 and 1.0370, a sign of stabilization after February’s sharp drop. Solid support above 1.0190 indicates a strong interest in keeping the euro afloat.

1.0290 is the next hurdle and a bullish breakout could flush remaining selling interests out and extend the rally to the major supply area at 1.0370. On the downside, 1.0140 is a second line of defense in case of hesitation. 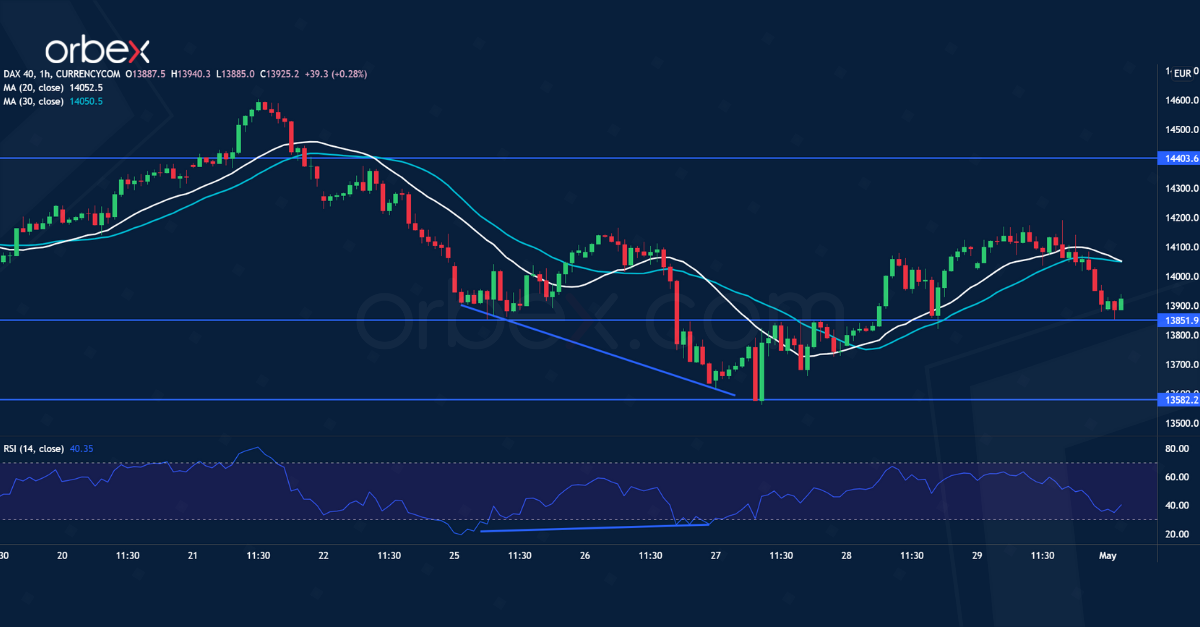 The Dax 40 weakens as the energy crisis in Europe casts doubt on growth. A bullish RSI divergence indicates a slowdown in the current liquidation.

A break above the latest sell-off point at 14140 prompted some sellers to cover their bets, easing the pressure in the process. Nonetheless, the bulls need to clear offers around 14400 from a previously faded rebound.

EURUSD The Final Leg of the Contracting Triangle