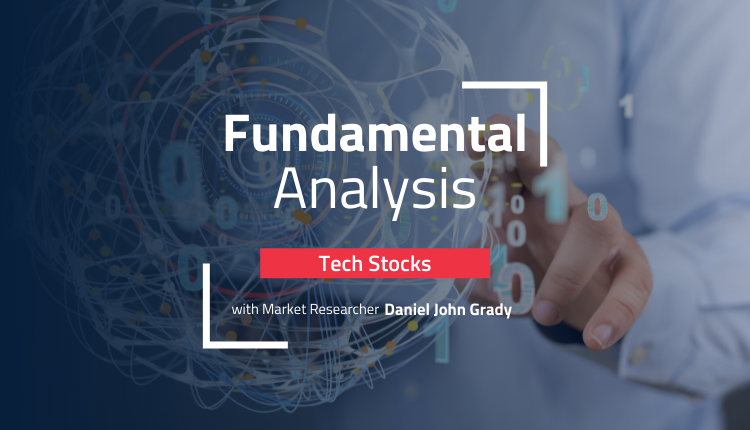 Generally, currency traders don’t have to care about what individual stocks are doing. In fact, it’s one of the attractive features of Forex trading, that currencies are such a huge market that they generally are moved by macro events. Economic data tends to be more transparent and easier to follow.

But, sometimes we can get clues about upcoming macro trends by looking in some unconventional places. And that might give traders an edge over people focusing only on the big data. After all, macroeconomic trends have an impact on the operating environment of businesses. And how businesses manage to perform ultimately affects the economy.

Tech stocks, therefore, serve as a barometer of risk appetite. But not just that; most tech stocks have a social component. Twitter, Facebook, and Google, with their social media platforms, are the most obvious. But others like Netflix, Amazon, and even less traditionally “tech” firms such as Disney are still platforms for social interaction. They have “share” buttons to support organic advertisement of their content.

It’s about the luxuries

Entertainment is generally seen as unnecessary for a lot of families. If finances get tight, entertainment subscriptions are often the first to go. Inflation causes family budgets to be stretched, as the same amount of money buys less. This means consumers are likely to cut back on spending. The nominal amount of spending might be the same or even increase, but actual sales would start slowing down. If this reaches the broader economy, we could be looking at an economic slowdown or outright recession.

Because a lot of tech services are seen as luxuries, they are likely to be the first to get cut by cost-conscious consumers. Therefore, underperformance in the tech sector could be a sign that inflation is starting to bite the economy. If it isn’t controlled in the near term then this could explain why investors are moving towards safe-havens. Even if the stock market in general keeps going up.

Most importantly, tech giants such as Facebook, Google, Twitter, etc make their money from advertising. If businesses are feeling the squeeze of higher costs, they will seek to cut costs, where advertising campaigns are usually the first to be scaled back. This is because spending money on potential customers is less cost-efficient than retaining existing customers.

So, if you are looking to see what the medium-term trajectory for the currency market is, tech stocks, particularly those relying on subscription models, might be something worth paying attention to.

USDJPY: When Could The Impulse Trend End?