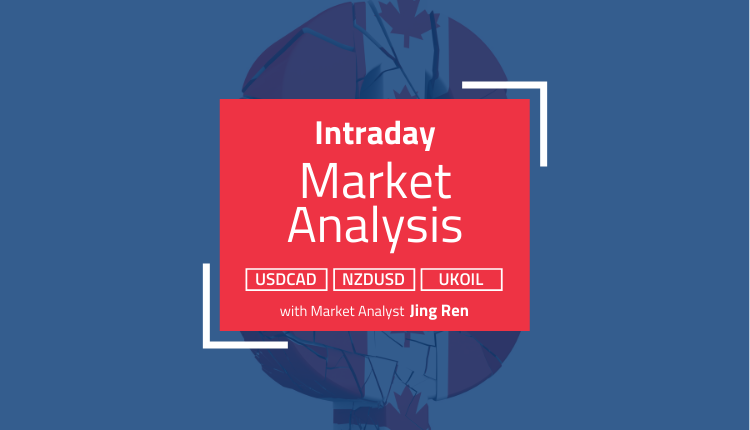 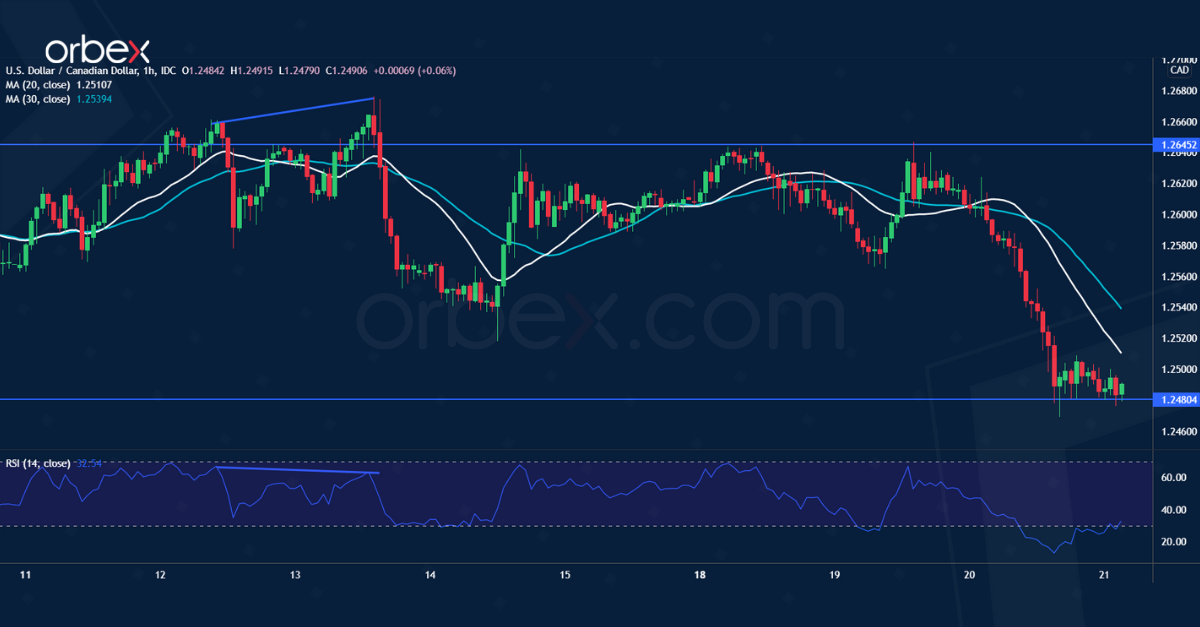 The Canadian dollar soared after red hot inflation readings in March. The greenback’s struggle to reclaim 1.2670 suggests a lack of momentum from the buy-side.

A fall below 1.2540 triggered a new round of liquidation and further confirmed the bearish RSI divergence. 1.2480 is the next support and an oversold RSI may attract some bargain hunters.

However, there is an expectation of stiff selling pressure around 1.2645 as the mood sours. A deeper correction could send the price below the critical floor at 1.2400. 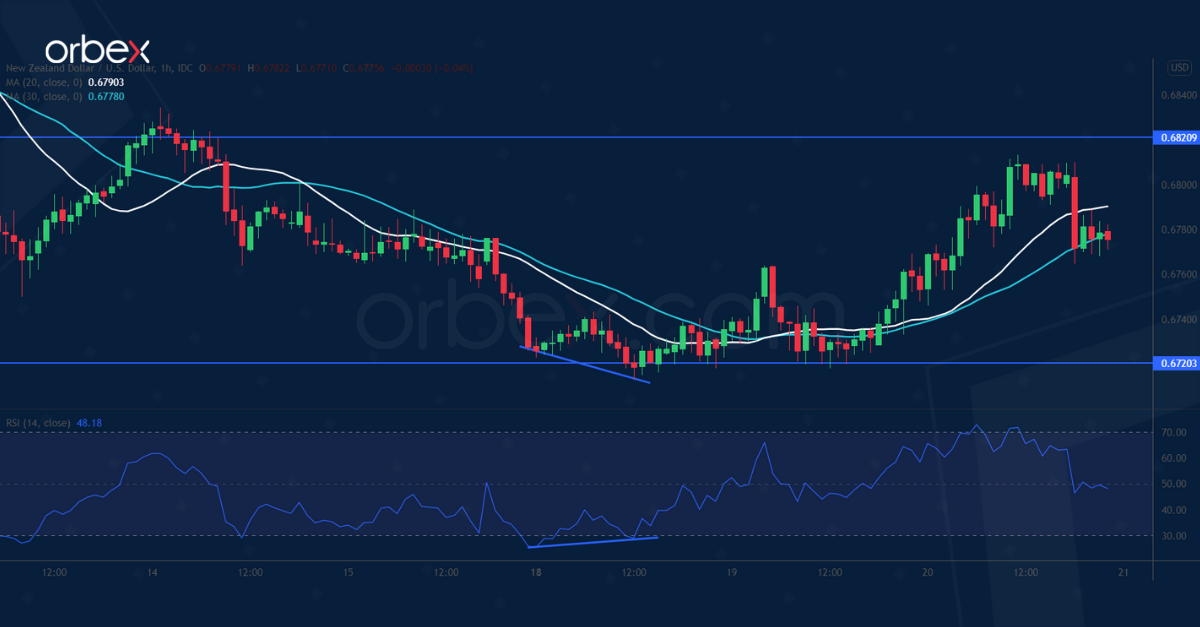 The New Zealand dollar inched lower after the Q1 CPI fell short of expectations. A break below the daily support of 0.6730 revealed a lack of buying interest so far.

Sentiment turned cautious after the daily chart exhibited a bearish MA cross. On the hourly chart, the RSI’s oversold situation led to some profit-taking off 0.6720.

A bullish divergence suggests a slowdown in the current sell-off. Nonetheless, the bulls need to lift offers in the supply zone between 0.6820 and 0.6880 before a reversal could happen. 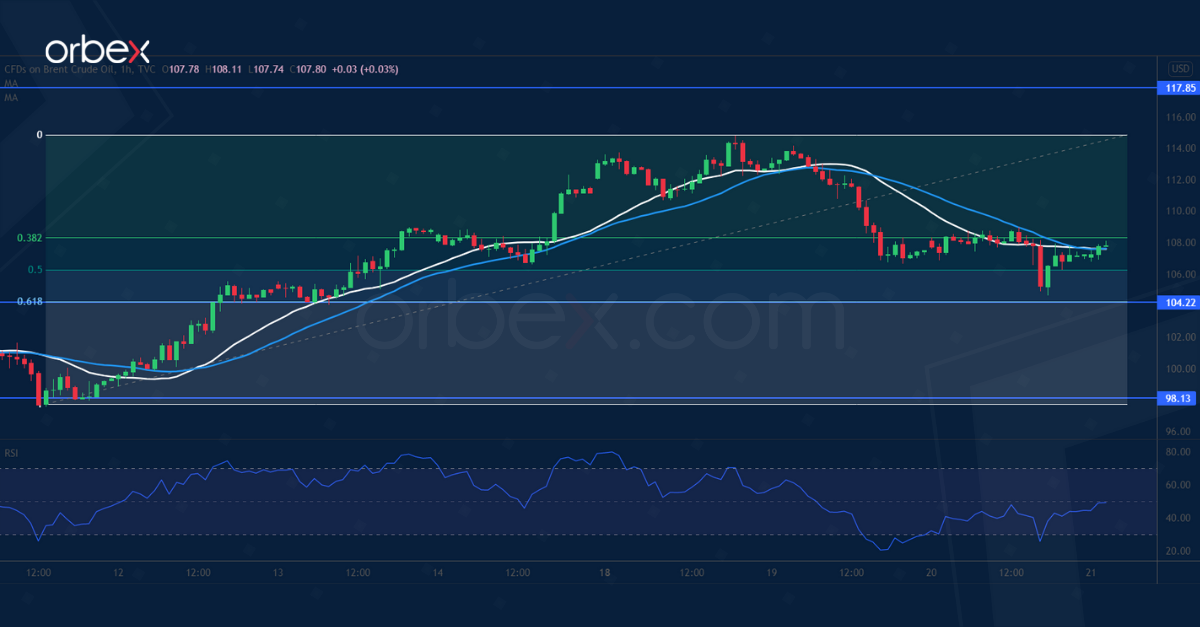 Brent crude finds support from a surprise drawdown in inventories. On the daily chart, the price is taking a breather in a flag-shaped pattern after a parabolic ascent.

The uptrend can remain intact as long as the support of 98.00 stays still. A tentative break above 114.50 has prompted short-term sellers to cover.