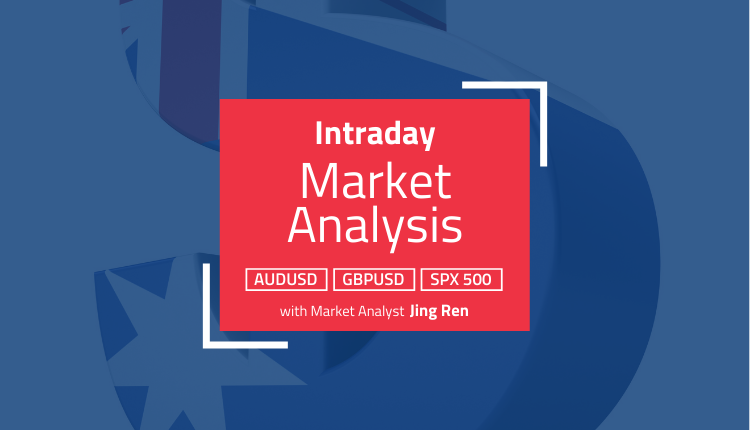 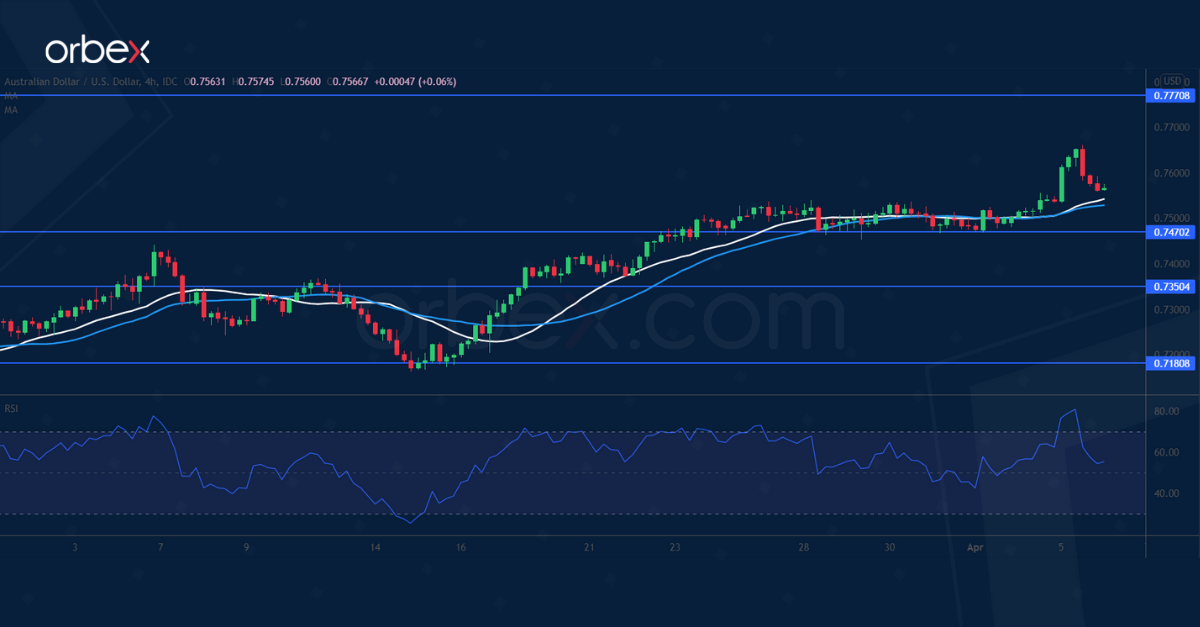 The Australian dollar soared after the RBA signaled higher interest rates later this year. The pop above the daily resistance at 0.7550 has put the Aussie on a bullish reversal course for the weeks to come.

Solid green candles indicate a combination of short-covering and momentum buying. Last June’s high at 0.7770 is the next target.

In the meantime, the RSI’s overbought situation led to a brief pause. Trend followers could be looking to join the rally at pullbacks. 0.7470 is fresh support in this case. 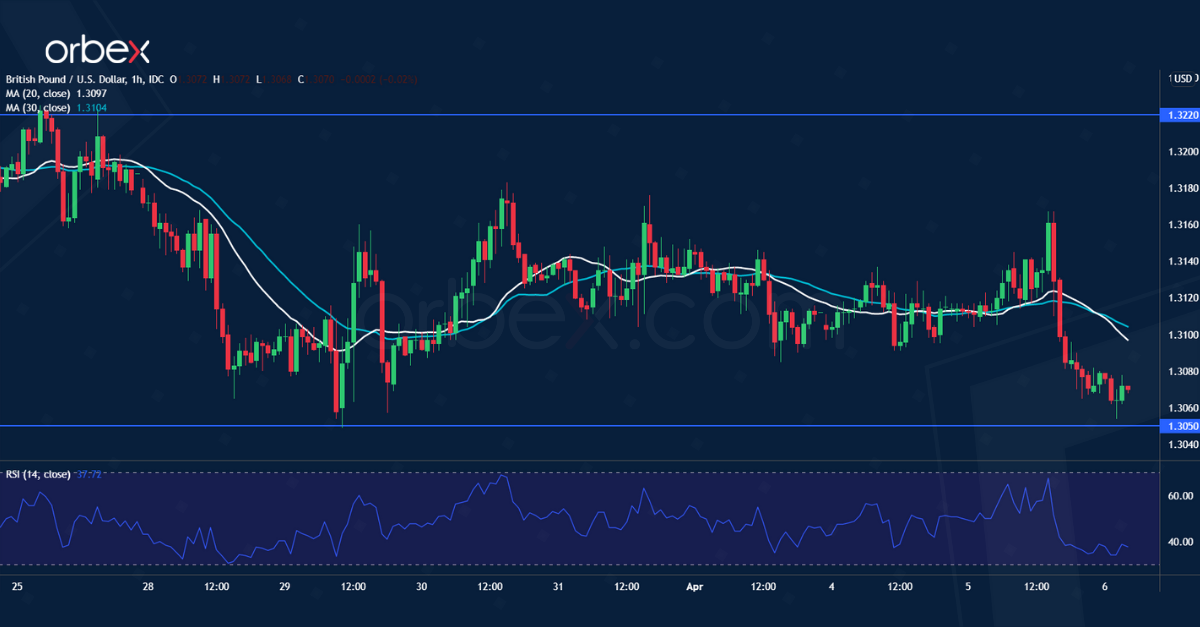 The US dollar rallies as traders hoard the safe haven currency. The price is in a narrowing consolidation range as a sign of short-term hesitation.

Overall sentiment remained downbeat after the latest rebound hit resistance at 1.3300. The bulls need to lift offers around 1.3220 before they could turn the tables.

Otherwise, the path of least resistance would be down. 1.3050 is the closest support and the psychological level of 1.3000 is a critical floor. A bearish breakout could make the sterling vulnerable to a new round of sell-off. 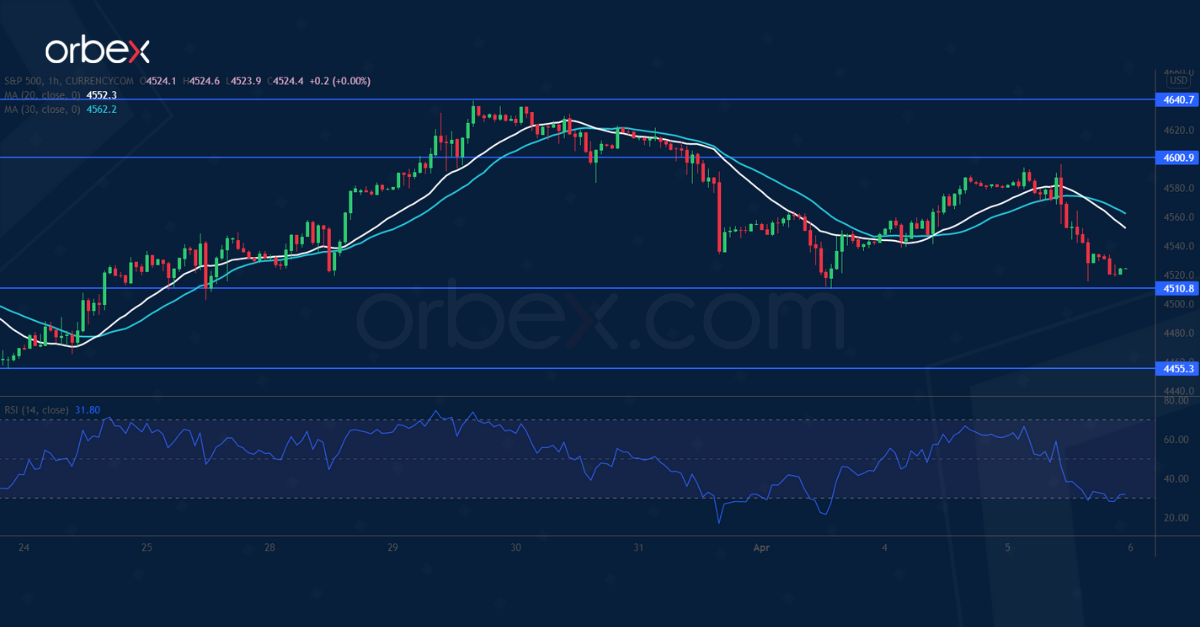 The S&P 500 falls back as yield curve inversion raises concerns of an economic contraction.

On the daily chart, a break above the February high at 4590 and a bullish MA cross suggest a steady market mood. A drop below 4580 prompted leverage buyers to bail out but found support at 4510.

4455 on the 20-day moving average would be the second line of defense in case of a deeper correction. Buyers may see short-term retracements as opportunities to stake in. A bounce above 4600 could be a continuation signal.

Complex Bullish Correction Is Close To Its End.