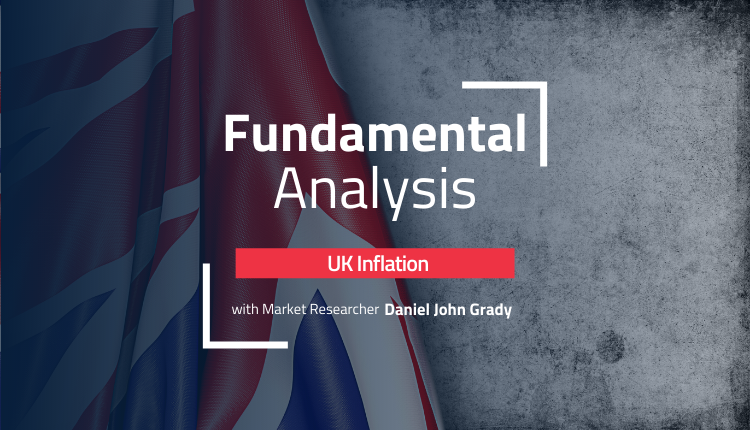 Tomorrow there are two major, potentially market-moving events in the UK. First is the release of the latest inflation numbers, and second is Chancellor Sunak’s presentation before Parliament of the so-called “spring statement”. And there could be a couple of tricks up his sleeve.

What could happen tomorrow

So, normally the Spring Statement is just a bit of fiscal housekeeping. It’s when the Chancellor updates Parliament on the economic situation and the government’s spending about halfway through the fiscal year.

The full budget is approved each October. There are also adjustments to the government’s inflation and growth expectation.

But, this time there is a lot of expectation surrounding it. The reason is that the high inflation has put the government under a lot of pressure to do something about alleviating the impact.

Potential measures include reducing taxes on fuel and increasing benefits. All of this would presumably put (at least a little) more cash into British consumers’ pockets.

Where the trick lies

The thing is, although inflation numbers will be published tomorrow, it’s likely Sunak already knows what they are. This means that he will present his program with that information in mind.

So, if inflation is lower than what the market currently expects, he might be more stingy with the measures he announces.

But, if inflation is higher than expected, then he could be a little more generous in an attempt to keep the public from being too peeved.

Inflation is well above the 2.0% target for the BOE. It was last reported at 5.5%, but core inflation which does not include the volatile elements of food and energy was still well over twice the target rate at 4.4%.

Many economists expect it to keep rising, and not peak until June. Some have warned that it might get as high as 10% before turning around. Others suggest that with the situation in Ukraine dragging on, inflation could stay high even as the BOE raises rates.

The figures are reported ahead of the market open, while the Chancellor will be making his statement around lunchtime in Europe, or a couple of hours before the US market opens.

The problem with most of the measures being discussed, however, is that by offering relief to UK consumers, they would end up with more money. More money isn’t a bad thing, usually; but it could help bolster consumer demand.

Don’t forget cause and effect

The high inflation is generally blamed on the expansion of the monetary base in dealing with the pandemic. If the government increases the amount of money available to consumers, then it’s just supporting the policies that created inflation in the first place.

It’s a hard political dilemma for the government to resolve, to be sure.

But even though measures announced tomorrow could help consumers in the short term, they could in the medium term just contribute to higher inflation down the road. This means that any market benefit from the announcements could fade rather quickly.