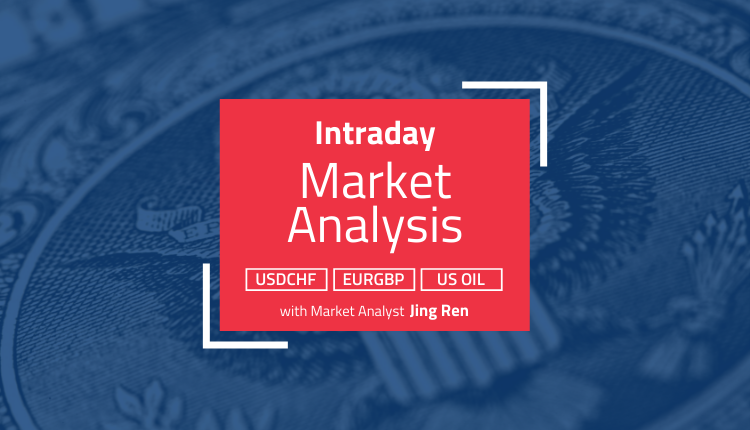 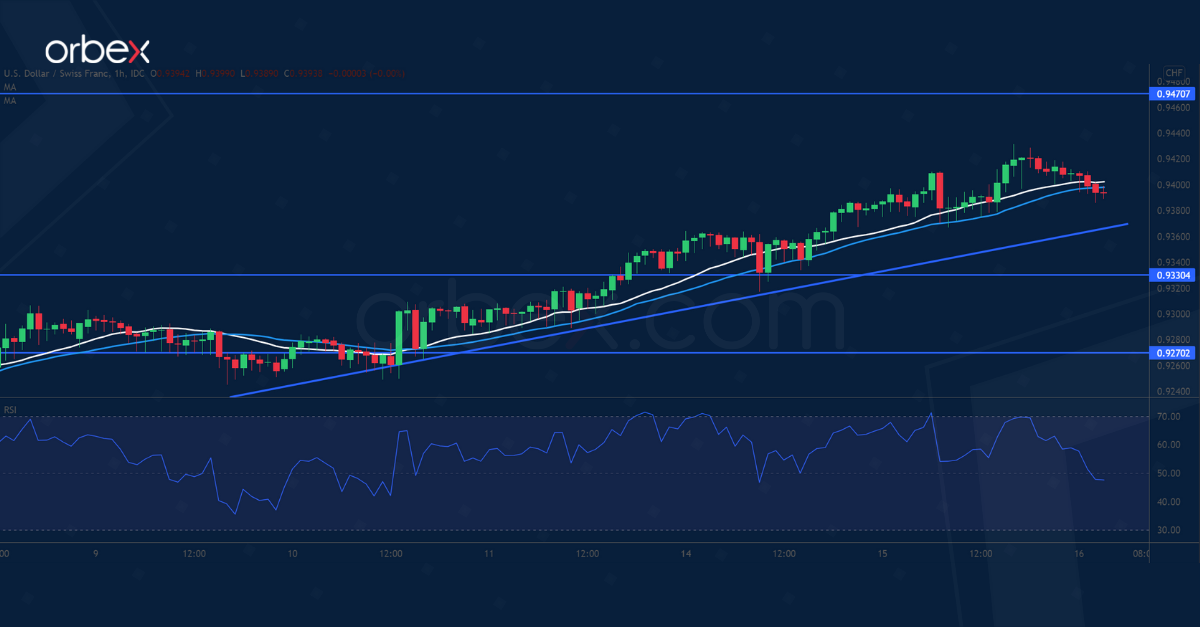 The US dollar continues upward as the Fed is set to increase its interest rates by 25bp. The rally sped up after it cleared the daily resistance at 0.9360.

The bullish breakout may have ended a 9-month long consolidation from the daily chart perspective. The rising trendline confirms the optimism and acts as an immediate support.

Solid momentum could propel the greenback to April 2021’s high at 0.9470. Buyers may see a pullback as an opportunity to jump in. 0.9330 is the closest support should this happen. 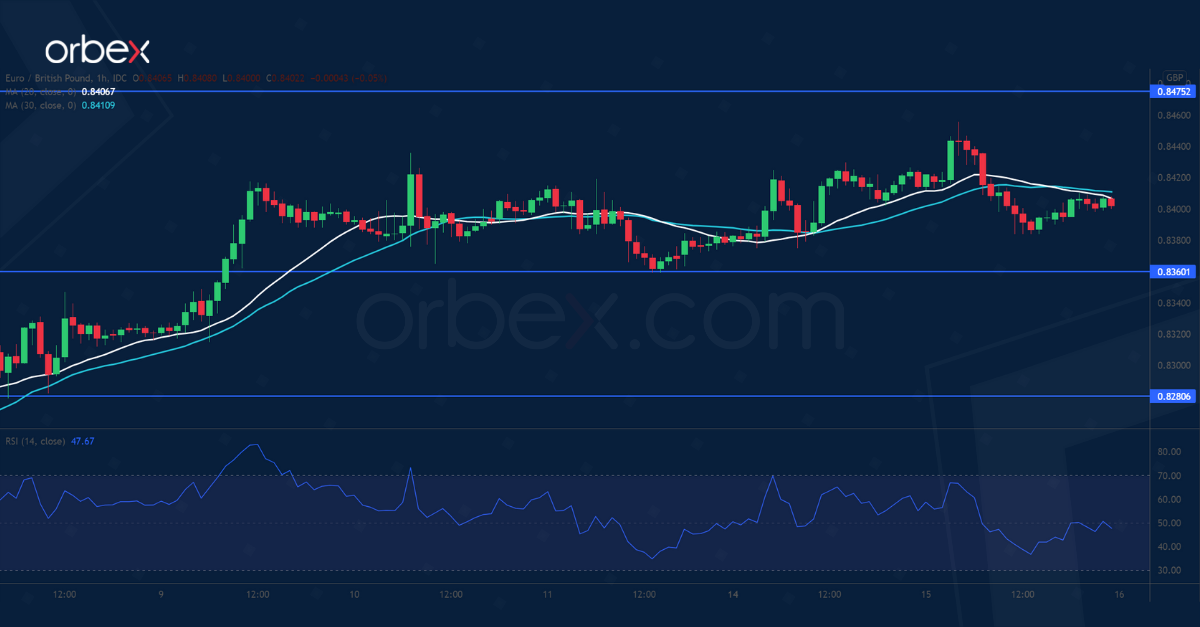 The sterling found support after a drop in Britain’s unemployment rate in January. A break above the daily resistance at 0.8400 has prompted sellers to cover, easing the downward pressure.

Sentiment remains downbeat unless buyers push the single currency past 0.8475. In turn, this could pave the way for a reversal in the weeks to come.

Otherwise, the bears might double down and drive the euro back into its downtrend. A fall below 0.8360 would force early bulls to liquidate and trigger a sell-off to 0.8280. 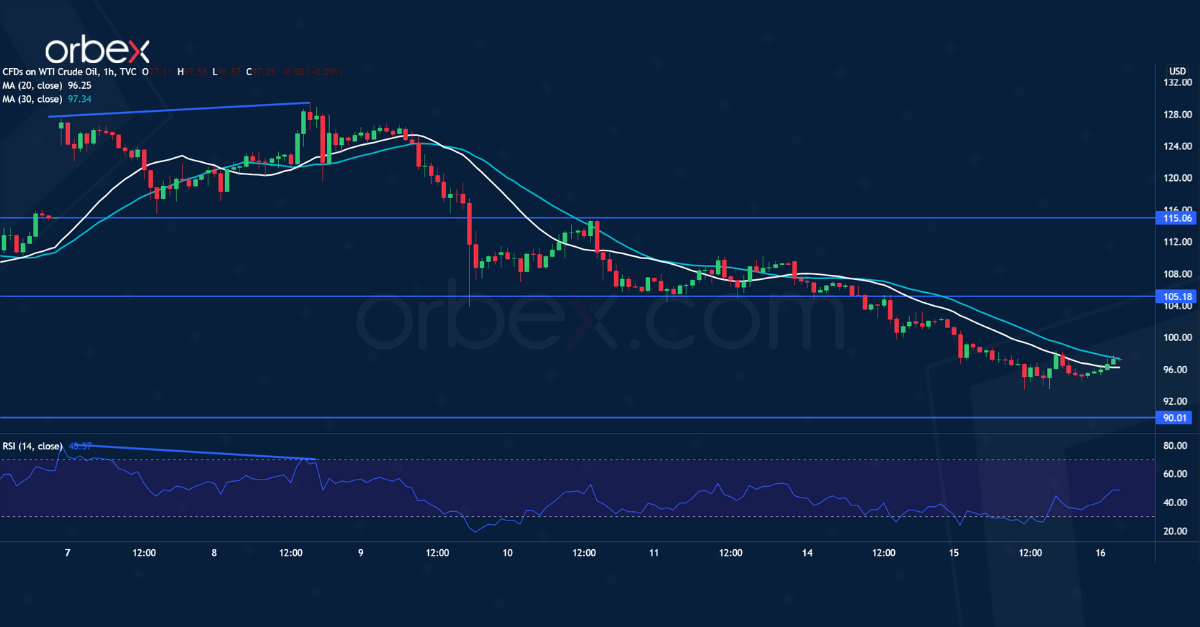 WTI crude falls back over a new round of ceasefire talks between Russia and Ukraine.

Previously, a bearish RSI divergence indicated a loss of momentum as the price went parabolic. Then a steep fall below 107.00 was a sign of liquidation.

Buyers continue to unwind their positions as the price slides back to its pre-war level. The psychological level of 90.00 is an important support on the daily chart. An oversold RSI may attract buying interest in this demand zone. 105.00 is the first resistance before buyers could regain control.

NZDUSD Ending Diagonal to Complete at 0.722