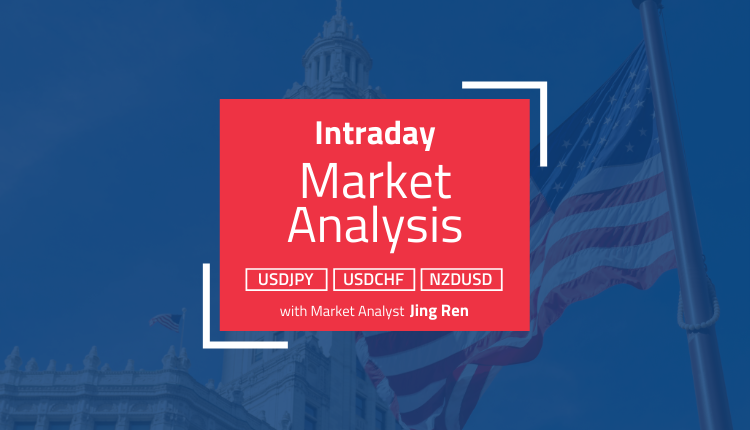 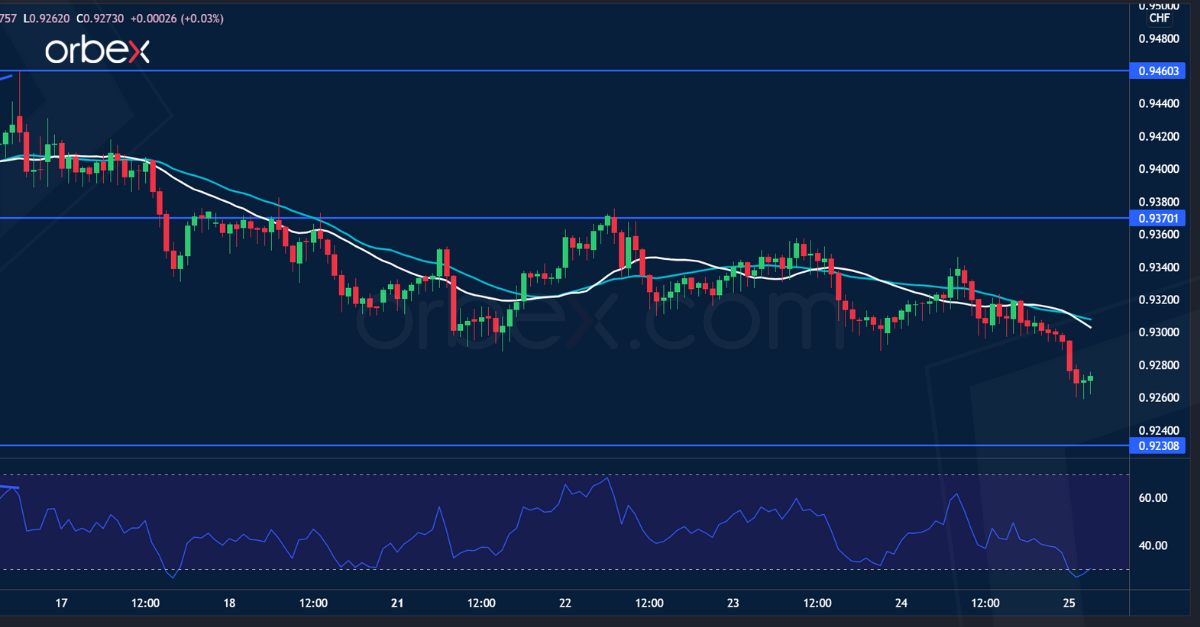 The Swiss franc strengthened after the SNB said it was determined to tame inflation.

The US dollar came to halt at April 2021’s high at 0.9460. A bearish RSI divergence showed that the rally had run out of steam. A drop below 0.9330 confirmed the downturn and left the greenback vulnerable to a sell-off as leveraged short-term buyers scrambled for the exit. A break below 0.9290 could send the greenback to 0.9230.

On the upside, the bulls need to lift offers around 0.9370 before they could push for a meaningful reversal. 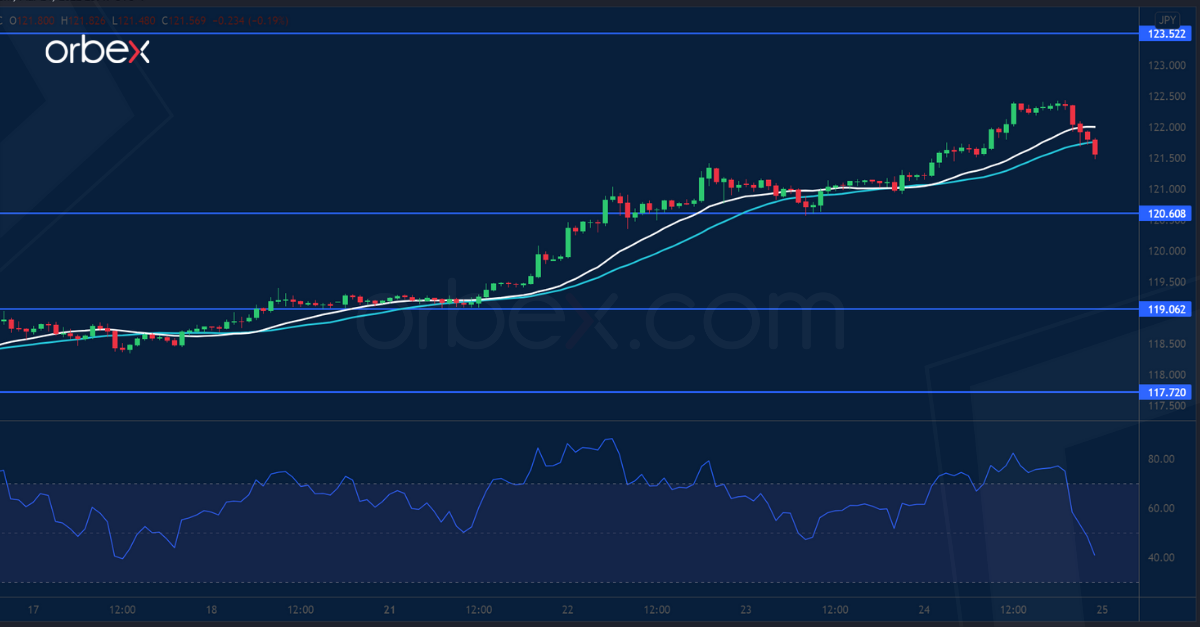 The Japanese yen clawed back some losses after an upbeat March CPI. The US dollar surged past February 2016’s high at 121.70 as sentiment remains extremely bullish.

There is no sign of profit-taking yet and the lack of offers means the pair could advance unopposed. As the RSI climbed above 80 on the daily chart, the rally could slow down to consolidate.

120.60 is a fresh support and its breach may dent the overwhelming optimism. Until then, a rebound could carry the greenback to November 2015’s highs around 123.50. 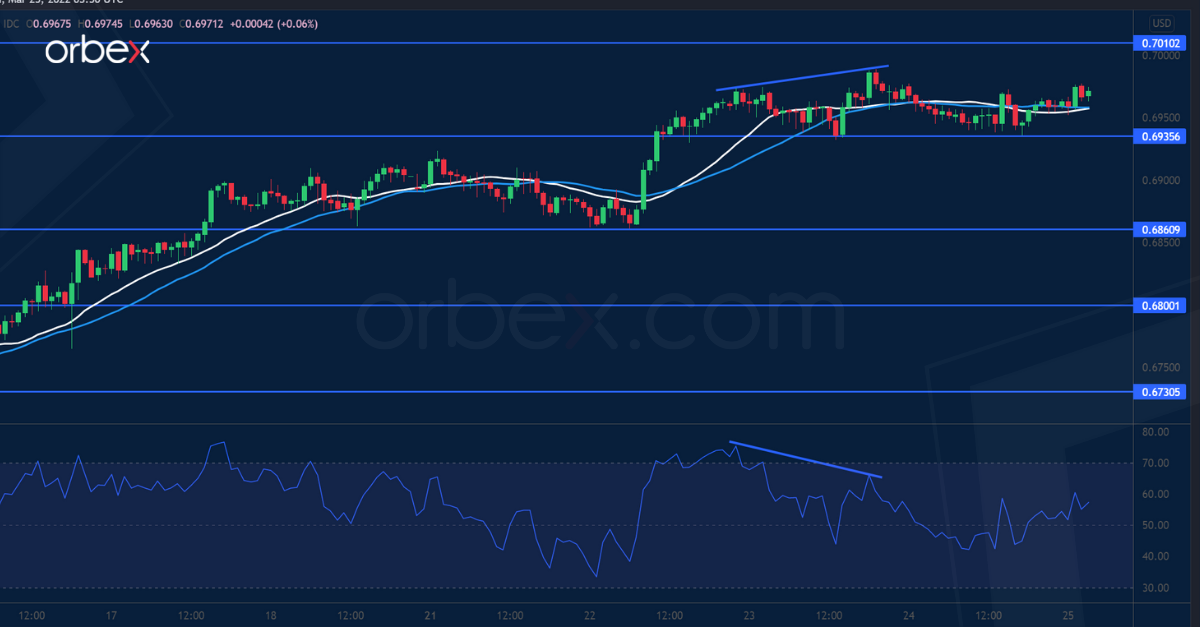 The New Zealand dollar rallies over renewed momentum in commodity prices. The pair is seeking support after it broke above the double top (0.6920). The bulls have met resistance right under the psychological level of 0.7000.

A bearish RSI divergence suggests a loss of momentum in the rally and the kiwi could use a pullback to take a breather.

As overall sentiment improves, buyers could be waiting to stake in at a discounted rate. 0.6935 is the closest support and a breakout could trigger a sell-off towards 0.6860.