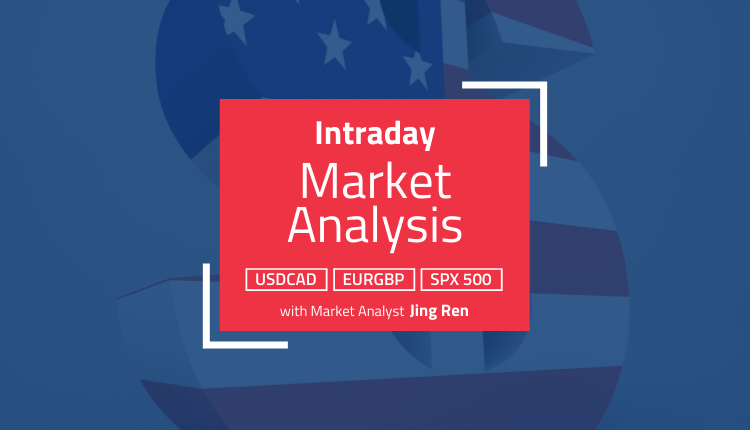 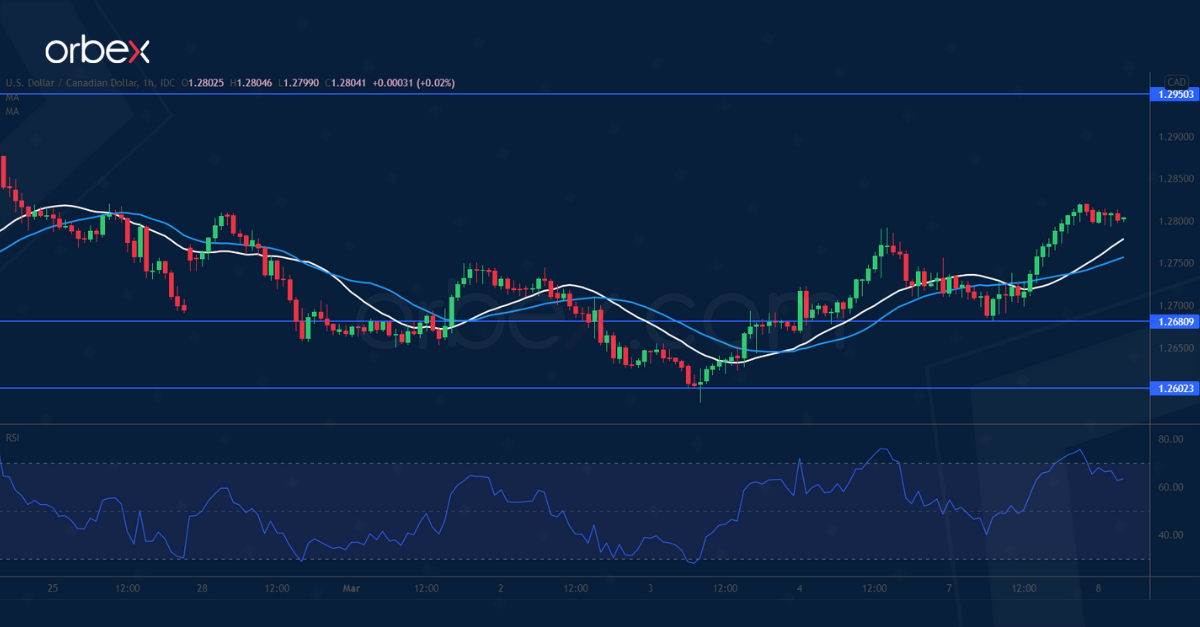 The US dollar bounces back as traders pile into safer currencies at the expense of commodity assets.

The previous rally above the supply zone at 1.2800 has prompted sellers to cover. Then a follow-up pullback saw support over 1.2600, a sign of accumulation and traders’ strong interest in keeping the greenback afloat.

A breakout above 1.2810 could pave the way for an extended rise to last December’s high at 1.2950, even though the RSI’s situation may briefly hold the bulls back. 1.2680 is a fresh support in case of a pullback. 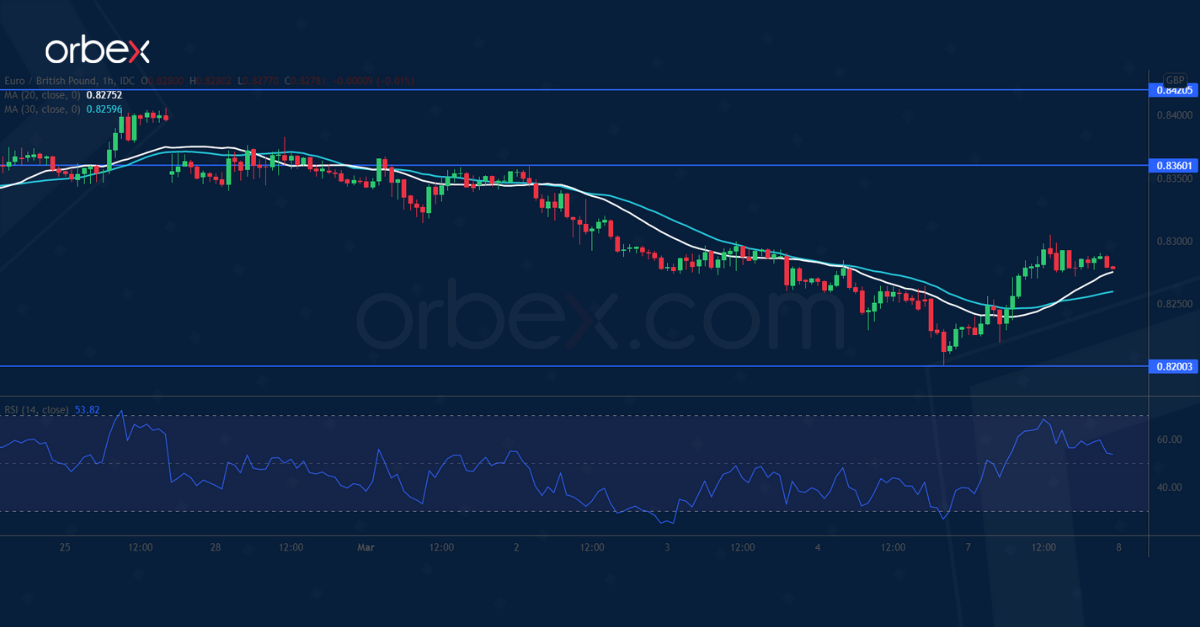 The euro recoups losses as shorts cover ahead of the ECB meeting. The pair’s fall below the major floor (0.8280) on the daily chart further weighs on sentiment.

The lack of support suggests that traders’ are wary of catching a falling knife. The RSI’s double-dip into the oversold area has led to profit-taking, driving the price up.

However, the rally could turn out to be a dead cat bounce if the bears fade the rebound in the supply zone around 0.8360. 0.8200 is a fresh support when momentum comes back again. 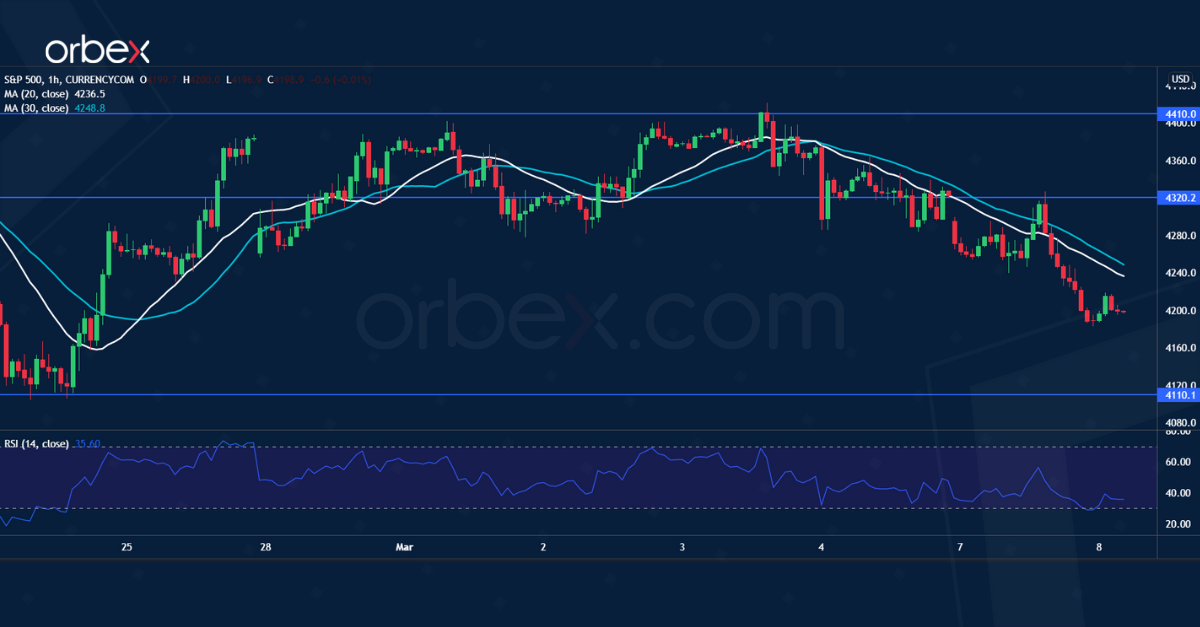 The S&P 500 extended losses as investors are wary of a global economic downturn.

On the daily chart, a brief rebound has met stiff selling pressure on the 30-day moving average (4410). In fact, this indicates that the bearish mood still dominates after the index fell through 4250. Buyers have failed to hold above 4230, leaving the market vulnerable to another round of sell-off.

4110 is the next stop and a bearish breakout could lead to the psychological level of 4000. 4320 is now the closest resistance ahead.