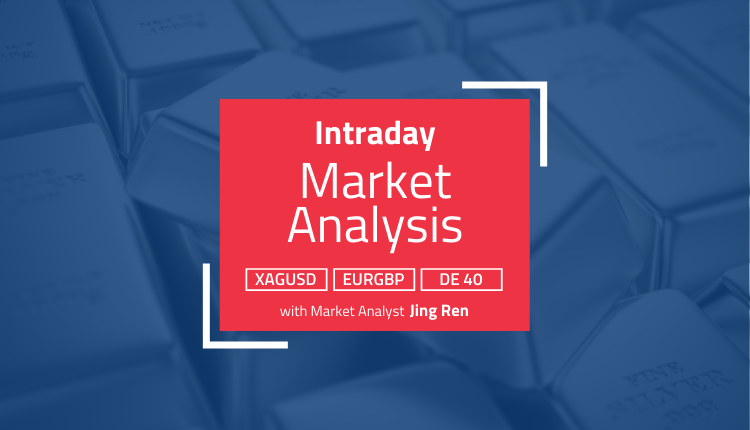 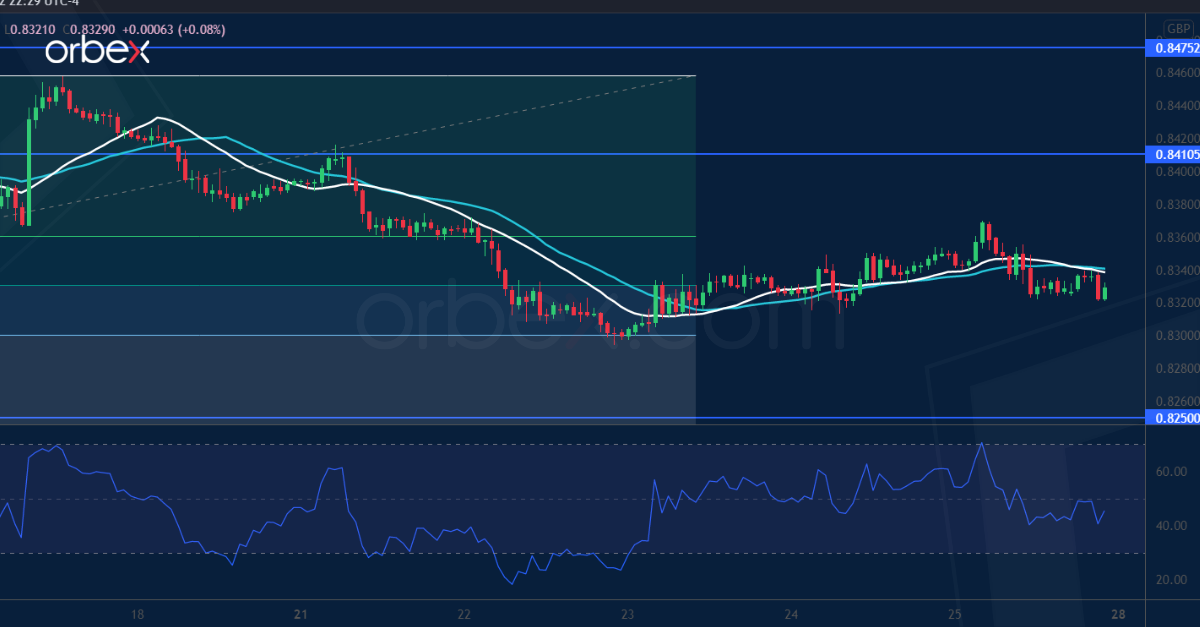 The euro steadies as ECB’s Lagarde downplays the risk of stagflation. The previous break above 0.8400 prompted sellers to cover, giving the bulls a chance to push back.

After the rebound met selling pressure near February’s high (0.8475), the pullback found support at the 61.8% Fibonacci retracement level (0.8300) where an oversold RSI triggered a buying-the-dips behavior. 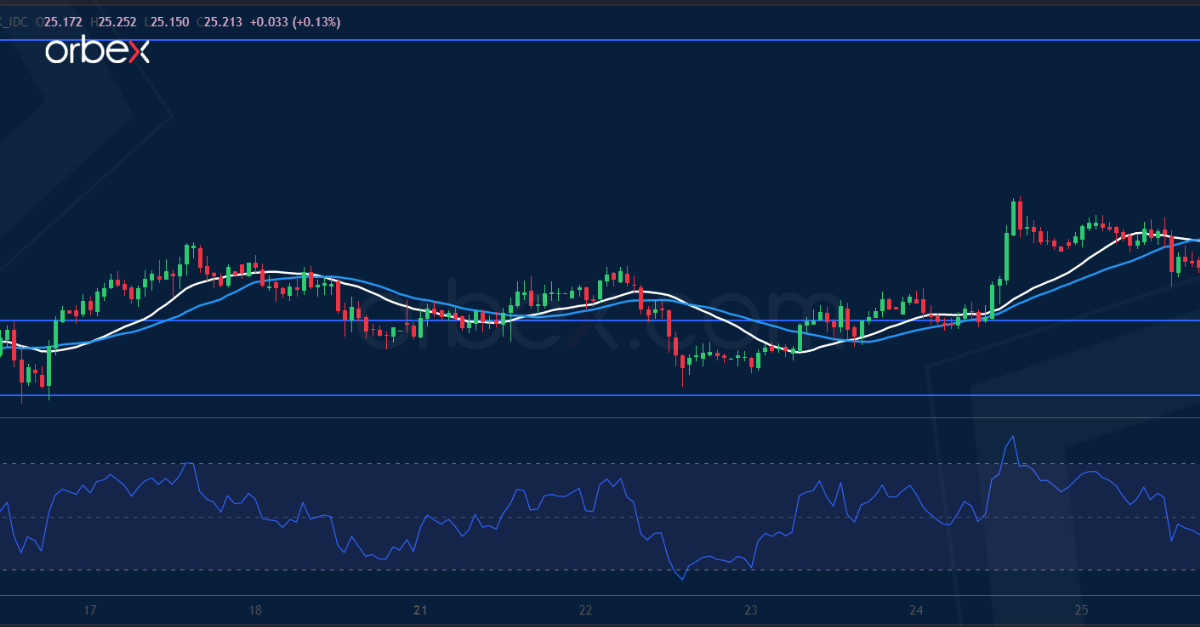 Silver bounces higher as the commodity rush continues. The precious metal met strong buying interest at 24.50 which coincides with the 30-day moving average.

Buyers saw in the oversold RSI an opportunity to stake in. The latest surge above 25.70 at the origin of a previous sell-off is a confirmation that the uptrend is still intact. The recent peak at 26.90 is the next target.

A bullish close could bring in momentum buyers and raise bids towards May 2021’s highs around 28.30. 25.00 is the closest support in case of a fallback. 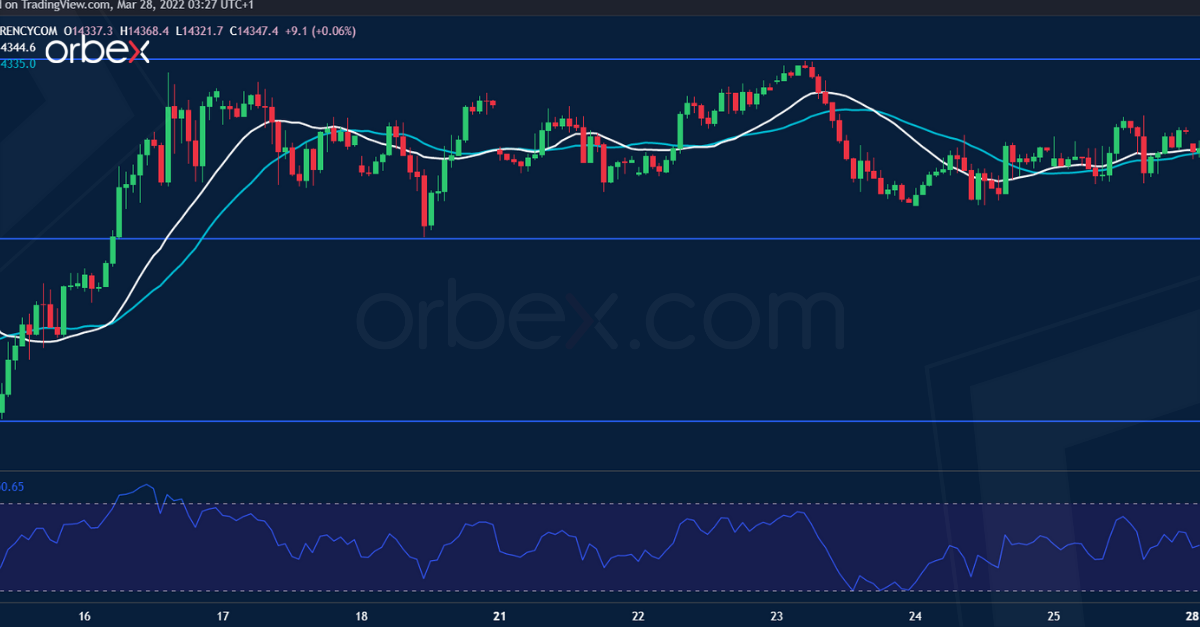 The Dax 40 treads water as Ukraine and Russia may resume peace talks. The index rallied above the 30-day moving average as a sign of improved sentiment.

The horizontal action could be an accumulation phase as the bulls look to consolidate their gains. Short-term sentiment would remain upbeat as long as the price action is above 14100. A close above 14590 would extend the rally to the origin of the February sell-off at 15100.

On the downside, a drop below the key support could send the index to 13600.

The Week Ahead: Heavy Handed