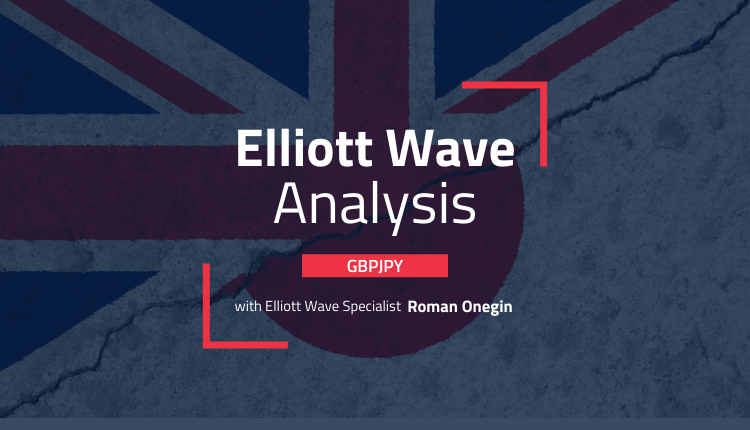 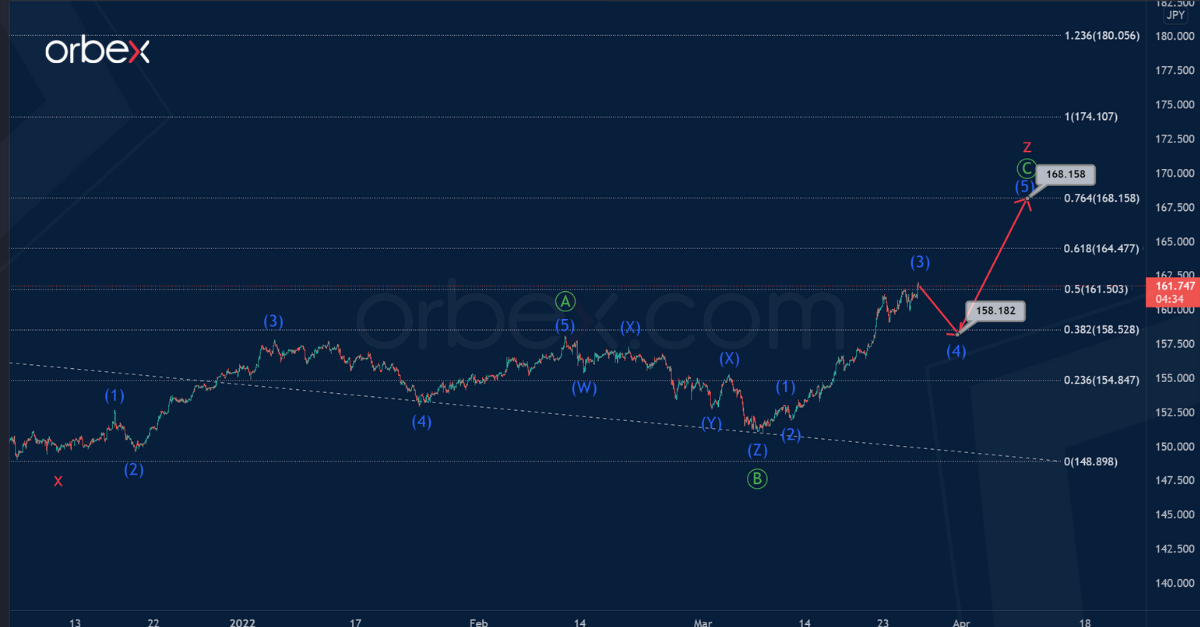 GBPPJPY suggests the formation of a large correction trend taking the form of a triple zigzag. On the 1H timeframe, the final actionary wave z is visible.

It is likely that this wave z takes the form of a simple Ⓐ-Ⓑ-Ⓒ zigzag of the primary degree. After the end of a small correction Ⓑ, which took the form of a triple combination, prices began to move up impulsively.

After a slight correction in the intermediate wave (4), prices could rise to the 168.15 area. 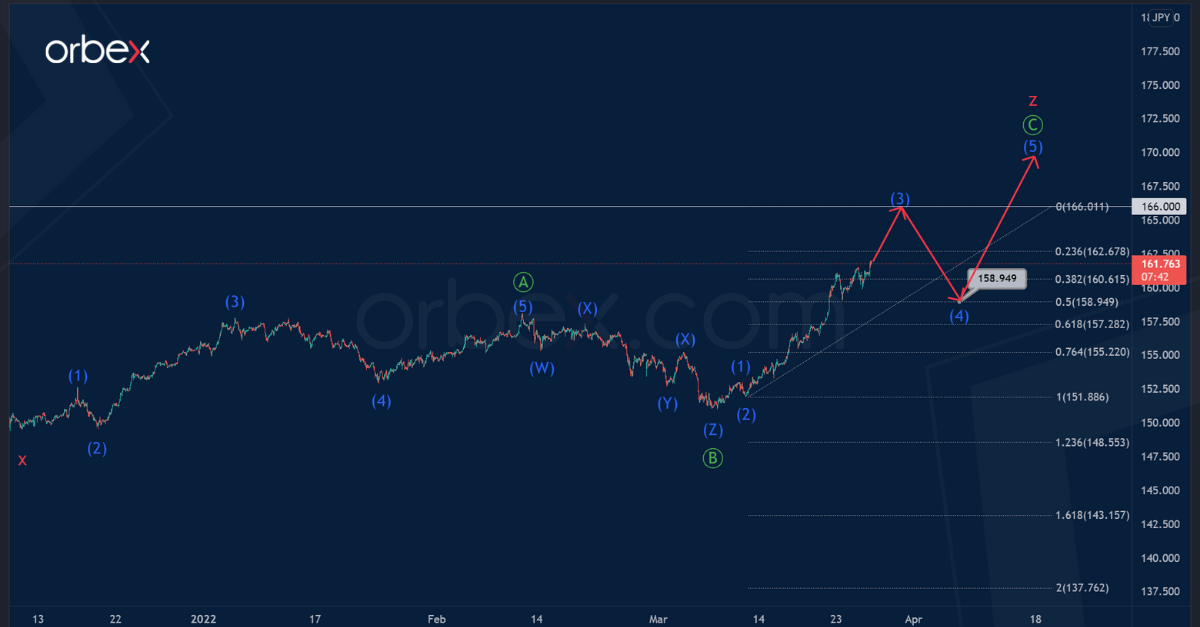 Alternatively, the formation of an intermediate impulse (3), which is part of the primary wave Ⓒ, can still continue. Thus, in the near future, the currency pair will continue to grow, approximately, to the level of 166.00.

After reaching the specified price, a correction is likely in the intermediate wave (4).

It is possible that the market will fall to the level of 158.94, where the correction value (4) will be at 50% along the Fibonacci lines of impulse (3).