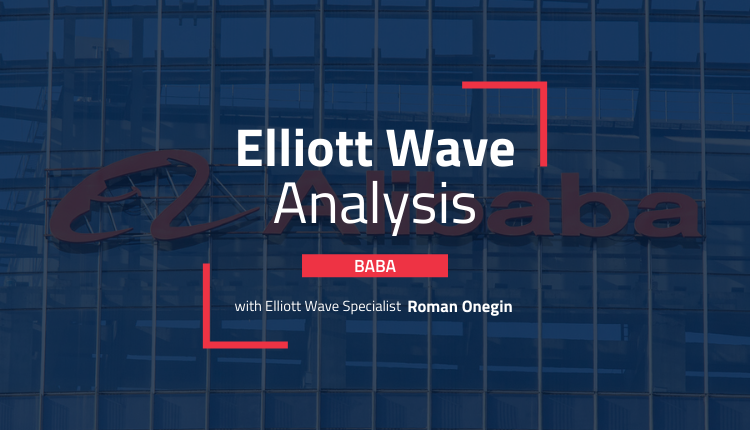 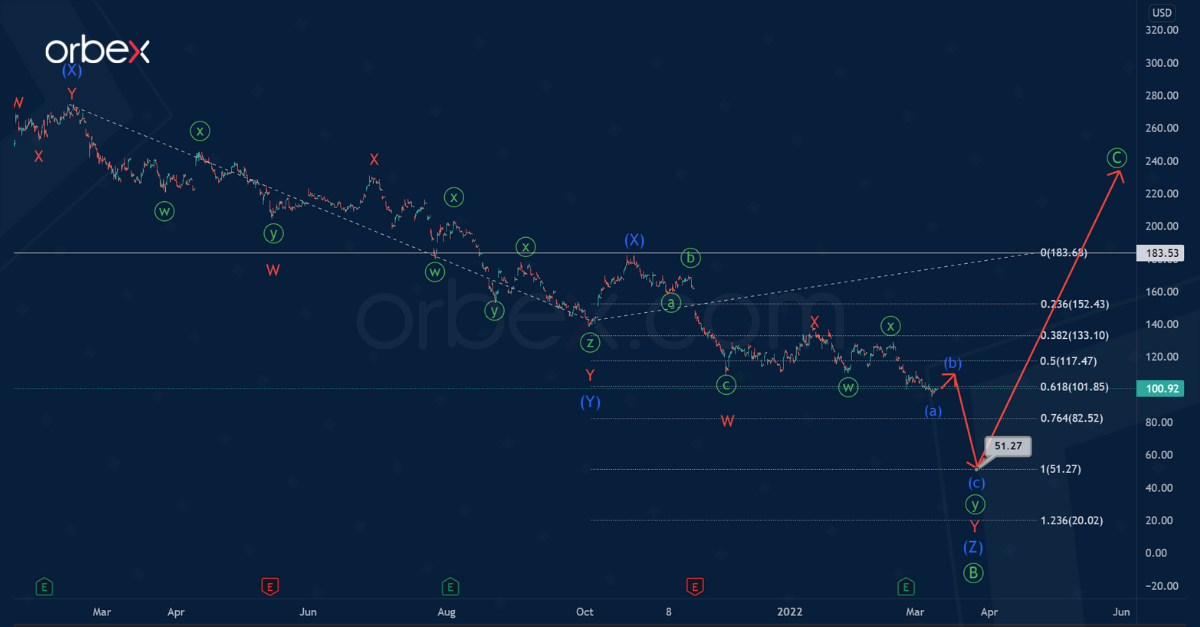 The current structure of ALIBABA shares suggests the construction of a large bullish Ⓐ-Ⓑ-Ⓒ zigzag of the primary degree.

At the moment, prices are at the end of the primary correction Ⓑ. This correction has the form of an intermediate triple (W)-(X)-(Y)-(X)-(Z) zigzag. Now the formation of the final actionary wave (Z) is taking place. The structure of which hints at a complex formation of a double W-X-Y zigzag.

The decline in the final actionary wave Y is in the form of a minute double zigzag ⓦ-ⓧ-ⓨ. This is likely to reach the 51.27 area. At that price level, sub-waves (Z) and (Y) will be equal.

It is possible that prices will rise above the maximum of 273.78.

The Aussie is Trending Higher, But For How Long?