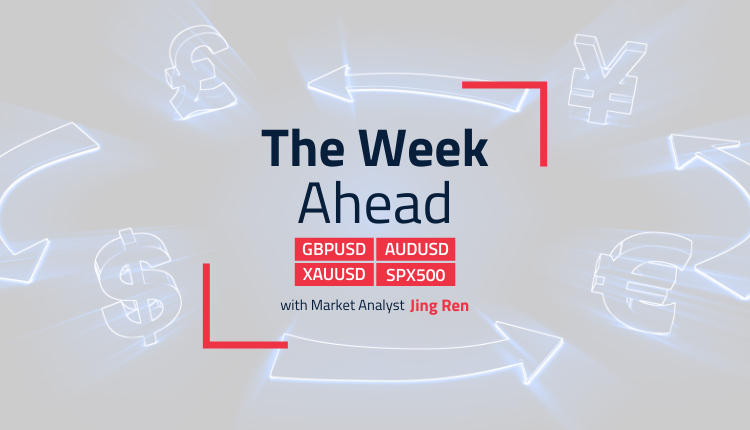 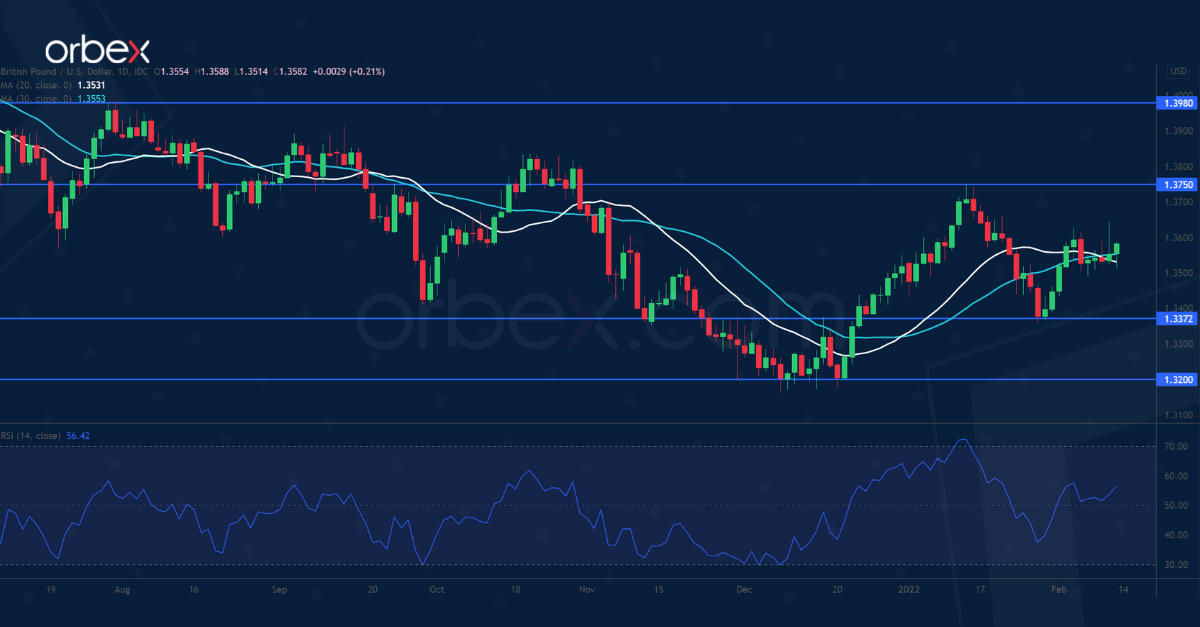 The pound renewed its strength as the Bank of England may deliver more rate hikes this year. The rebound reflects the narrowing rate differential expectations between the UK and the US.

Four out of the nine Monetary Policy Committee members wanted a 50 basis points increase in February’s meeting. This hawkish shift may signal the start of aggressive normalization in the months to come.

The central bank may also consider offloading assets from its QE program, further tightening the monetary environment. A positive GDP reading could boost the sterling and a break above 1.3750 may lead to 1.4000. 1.3370 is the closest support. 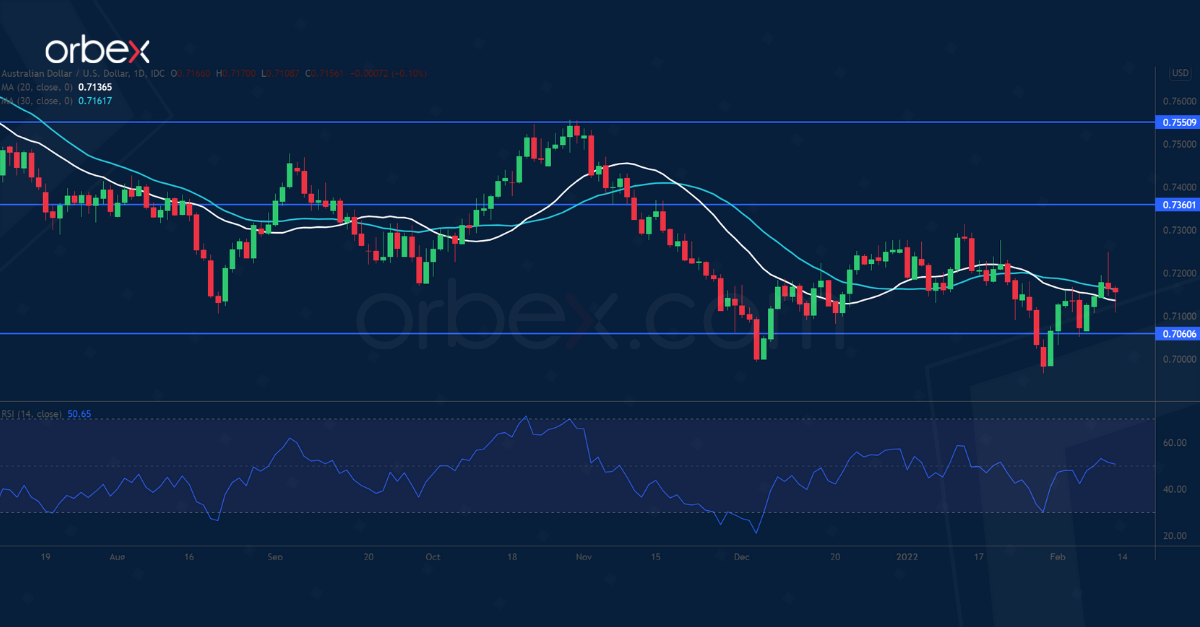 The Australian dollar recovered after a hawkish hint from the Reserve Bank of Australia. Given the upward trajectory of the economy, RBA Governor Philip Lowe has conceded that a rate increase this year was a “plausible scenario.”

This is a signal of a U-turn in its monetary policy following in the footsteps of other major central banks. Now that the RBA has ended its quantitative easing, higher interest rates would be the next step.

Traders are wagering on multiple hikes from this summer and reaching at least 1% in December. Strong labor market data this week could push the pair to 0.7360. 0.7060 is fresh support.

XAUUSD hesitates over hot US inflation 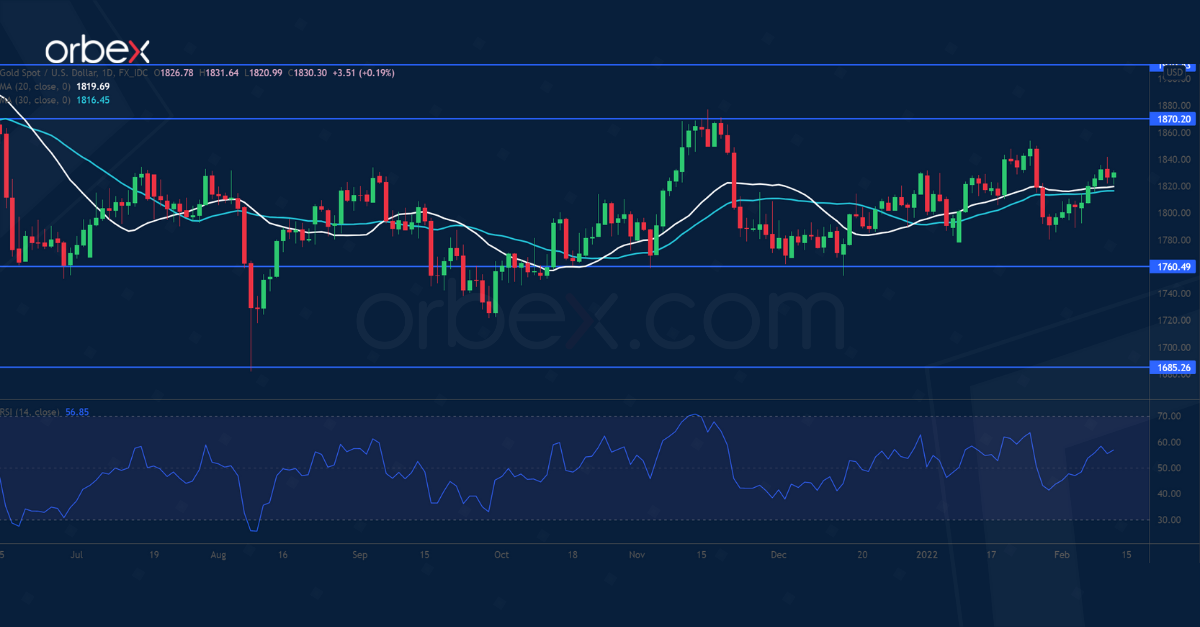 Bullion softens as US inflation hits a 40-year high. The narrowing consolidation is a sign of indecision.

Traders are still pondering how fast the US Fed may raise its interest rates. Firmer-than-expected tightening would boost US Treasury yields and demand for the greenback, at the expense of gold.

The precious metal’s traditional role of inflation hedge has taken a backseat. After all, gold incurs no interest but cost while the Fed’s aggressive stance offers far better ‘yield farming’ opportunities in the bond market.

The price swings between 1870 and 1760. A breakout either way would dictate the direction for the coming weeks. 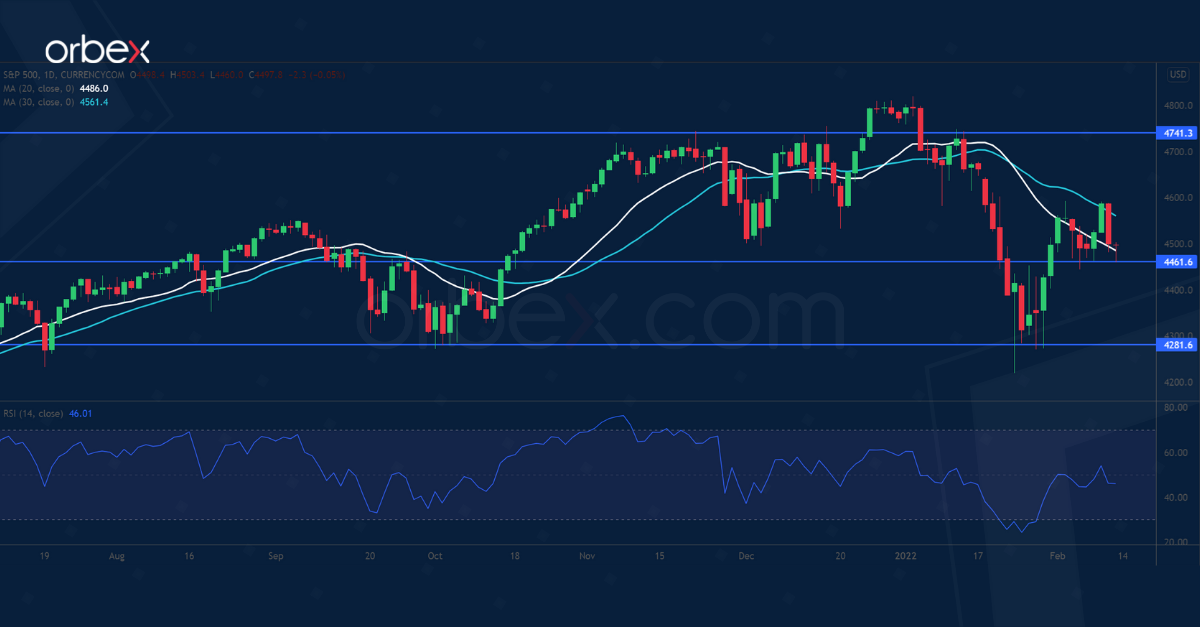 The S&P 500 bounces higher supported by upbeat earnings. 80% of the index constituents have reported profits above analyst expectations.

Since the market has priced in rising interest rates in the US, new catalysts will be necessary for the next direction. The downside risk would be a more aggressive move by the Fed. Barring that, the combination of robust corporate performance and renewed risk appetite encourage the bulls to buy the dip.

Positive headlines showing signs of de-escalation in the Ukrainian crisis also help calm investors’ nerves. A break above 4740 could resume the rally. 4460 is the closest support.