OPEC+ To Raise Production, or Give Up? 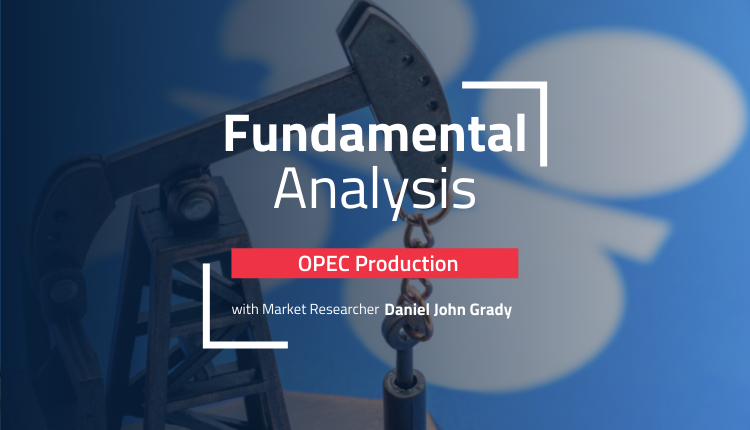 It’s understandable that the price of oil has been fluctuating lately, based on risks around the Russia-Ukraine situation. Arguably, that has been one of the drivers for the increased price lately.

This potentially major risk event has been distracting the markets and the media. But there have been some other things going on that could drive the price of crude, if or when there is a resolution of the Ukraine situation.

One of those things was some comments by OPEC President Diamantino Azevedo yesterday at CERAweek. The comments were delivered somewhat off-hand as part of a panel discussion, and that might have contributed to their lack of coverage.

Some outlets picked different portions of the speech to explain higher crude prices, but without the context. And that context could be important for oil prices in the coming months.

Basically, Azevedo changed the script that we’ve been hearing from OPEC for the last several months.

As recently as their last monthly report, the organization said that current oil prices are due to demand switching and are likely to be temporary. The demand in the medium term would match with supply. This is why the organization continues to slowly raise production despite high oil prices.

The demand switch is important to understand within the context of the Russia-Ukraine situation. The conflict would likely imply sanctions on Russia. And it could cause a potential disruption of the gas flows from three major pipelines that flow through Ukraine.

Because of the high price of natural gas, exacerbated by the tensions between NATO and Russia, many energy firms have switched from using natural gas to using oil.

Throughout most of the winter, there has been less wind than usual in Europe. And this has forced European energy producers to use more peaking power from fossil fuels.

Typically, natural gas plants can also use crude derivatives in emergencies, such as when the price of natural gas is through the roof. Hence, there’s increased demand from switching fuels.

Nonetheless, wind conditions have been improving across Europe lately. And energy demand for heating could start falling next month, which would reflect in current contracts.

The comments that could move the market

The President of OPEC said that there wasn’t enough supply to meet demand, and that production needs to increase, even if some countries are experiencing technical difficulties.

The suggestion is that the demand constraints that have pushed oil higher are not as temporary as initially thought. In turn, that could mean that OPEC would be open to discussing faster increases in production at their next meeting.

Of course, that view might not be reflective of all members of OPEC. But generally, the President should have a better understanding of the organization’s views. Calling for increased investment in the sector isn’t entirely unusual. But expressing the idea that OPEC wouldn’t be able to keep up with demand increases in a longer time frame is uncommon.

Once there is room to talk about OPEC and crude supply, we might see more speculation about supply increases in the near term.