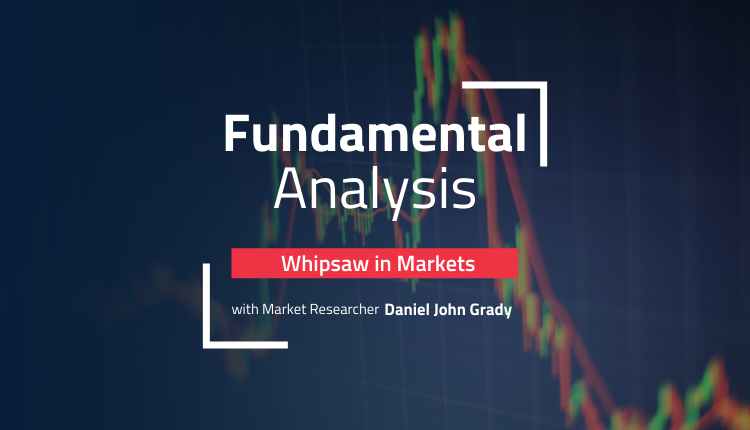 Stock markets have been on a roller coaster the last couple of days. That naturally bleeds over into currencies, as traders look to position their investments. On Thursday, European indices dropped by as much as 5.0%, but then opened up to 1.0% or more the next day.

Perhaps the most dramatic was the S&P500, which opened down 3.5% but later turned around to rebound 3.3% throughout the rest of the trading day. That was one of the largest turnarounds in market history. Nonetheless, it still closed lower and remains in correction territory. But the wide swing could be a sign of things to come.

This is why it’s helpful to understand why the market isn’t trending in one direction even as the situation in Ukraine (the driver of the moves) unfolds.

Getting a handle on the impact of sanctions

As we mentioned yesterday, the key issue for the markets was whether sanctions levied by the West on Russia would be “individual” or “economic”. That is, whether NATO allies would target individual actors of the Russian economy, such as people, banks, and businesses. Or if there would be broader sanctions that would ban imports of certain products or commodities, such as gas. The former case should have minimal impact on the markets, particularly in the US.

This means we could be seeing a potential divergence between the US and the EU markets. The EU imports a significant amount of raw materials from Ukraine. Depending on how long the situation lasts, it could have important implications for Europe in terms of the cost of goods and logistics interruptions. The potential inflow of refugees is also likely to have an economic impact.

Despite the moral, emotional and human aspects of the conflict, traders and businesses still need to make trade and business decisions. Uncertainty was the driving force of the initial reaction to the conflict. Over time, that will likely be resolved, and allow markets to resume their course. Nonetheless, this depends on how reality changes on the ground.

US firms are generally more involved with Russia, compared to Ukraine. However, without major sanctions targeting Russia’s export of key raw materials – petroleum, steel, titanium, neon, palladium – commodity prices could be volatile in the short term, but ultimately stabilize. Short-term logistics disruptions could also shake the market for a bit.

How long will it last

The consensus seems to be that Russia will ultimately prevail over Ukraine.

But, as long as the crisis is ongoing, supplies from Ukraine are likely to remain interrupted, even as factories shut down. Russia doesn’t have a public timeline by when they expect hostilities to end. If it’s a matter of a couple of weeks, inventories are likely to be sufficient for most firms.

But if the conflict drags on for months, supply interruptions could have a negative impact on Europe’s economy. Germany already reported negative growth last quarter.

Ukraine remains the largest food producer and supplier for Europe. Specifically, farmers would start planting in late March and April. However, if they are unable to get supplies or to have security guarantees, that could have significant cost implications during the harvest season later on in the year, at least for Europe. The US, on the other hand, is a net grain exporter and could be one of the substitute suppliers, for natural gas as well, as Europe tries to diversify its energy matrix.

The Week Ahead – The Next Move