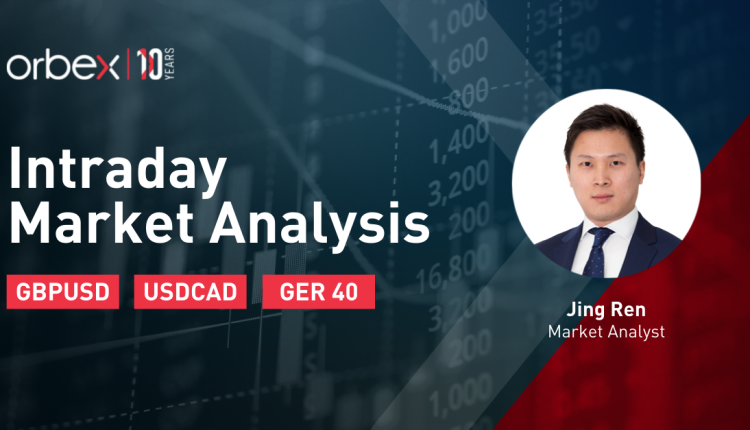 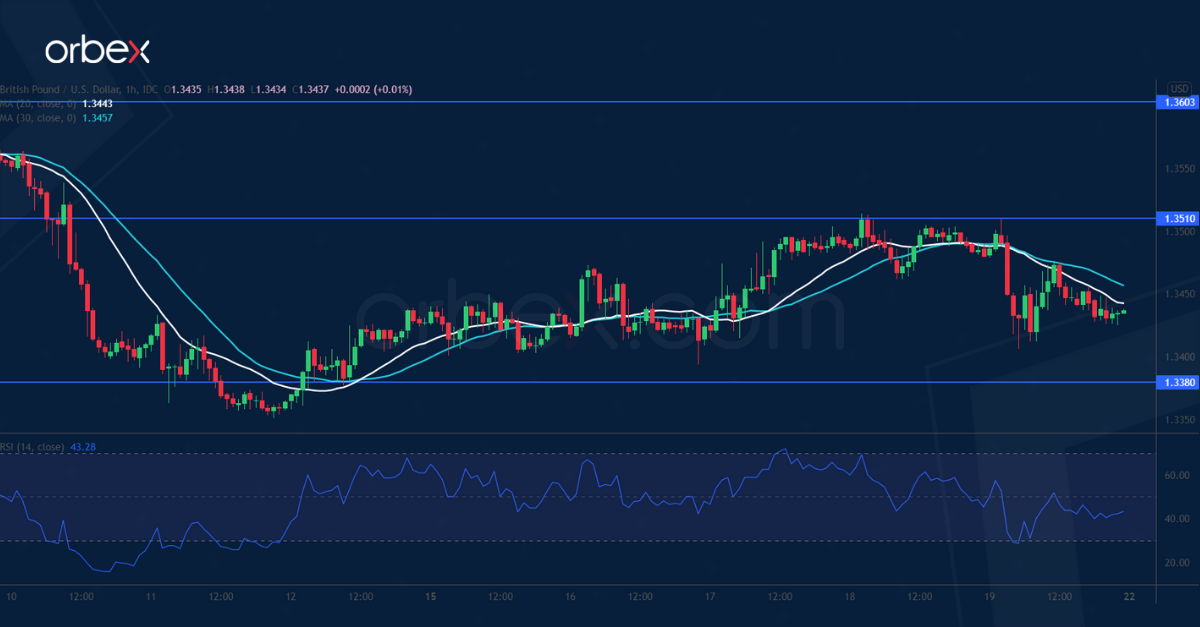 The pound pulled back after Britain’s retail sales registered a steeper drop to -1.3% in October.

The pair has met stiff selling pressure in the supply zone around 1.3510, a support that has turned into resistance after a failed rebound. An oversold RSI may cause a limited rebound.

However, a bearish MA cross on the daily chart suggests that sentiment is still pessimistic. 1.3380 is a key support to keep the sterling afloat. A bearish breakout may trigger an extended sell-off to last December’s lows around 1.3200. 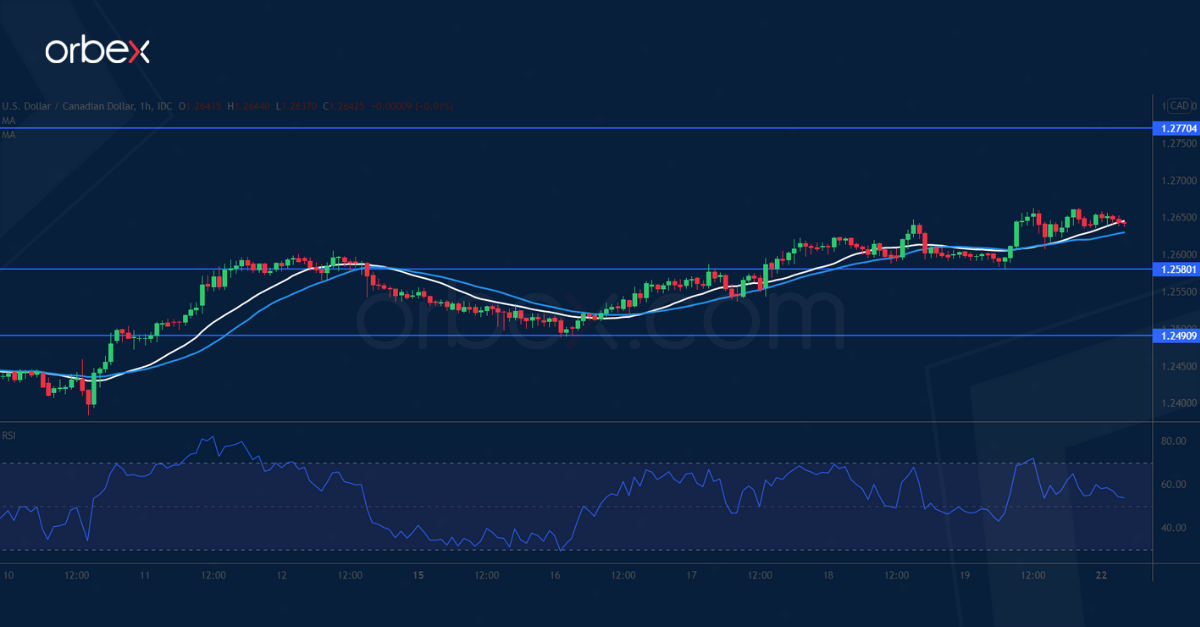 The Canadian dollar struggles after a contraction in September’s retail numbers. The US dollar bounced off the resistance-turned-support at 1.2580. This is a sign that the bulls are still in control.

A bullish MA cross on the daily timeframe confirms the directional bias for the next few days. The daily resistance at 1.2770 would be the next target. Its break would lead to a test of the double top at 1.2900.

In the meantime, the RSI’s overextension has temporarily held the bulls back. We can also expect buying interest during dips. 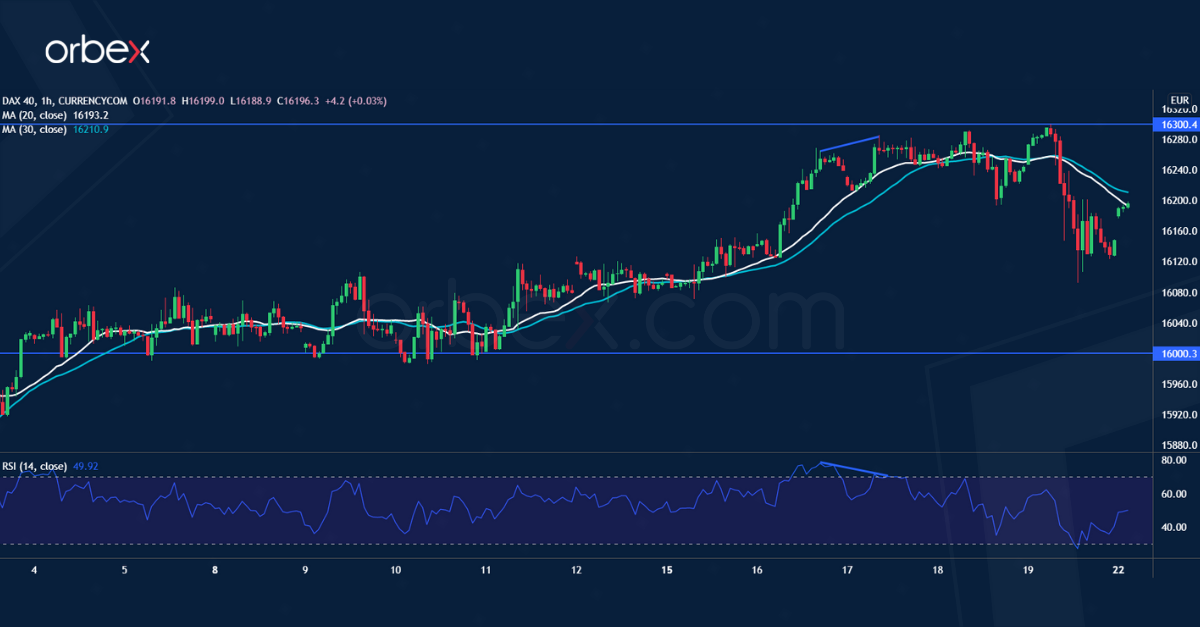 The Dax 40 tumbles as lockdowns across Europe hurt sentiment.

The RSI’s overbought situation on the daily chart has made buyers cautious in pursuing high valuations. On the hourly chart, a bearish RSI divergence suggests a deceleration in the upward momentum.

Then a dip below 16200 confirms weakness in the rally, prompting leverage positions to liquidate. The psychological level of 16000 is a congestion area as it coincides with last August’s peak and the 20-day moving average. 16300 is now a fresh hurdle.

The Week Ahead – EUR Struggles and ECB Remains Unfazed