What to Expect from Today’s OPEC Meeting 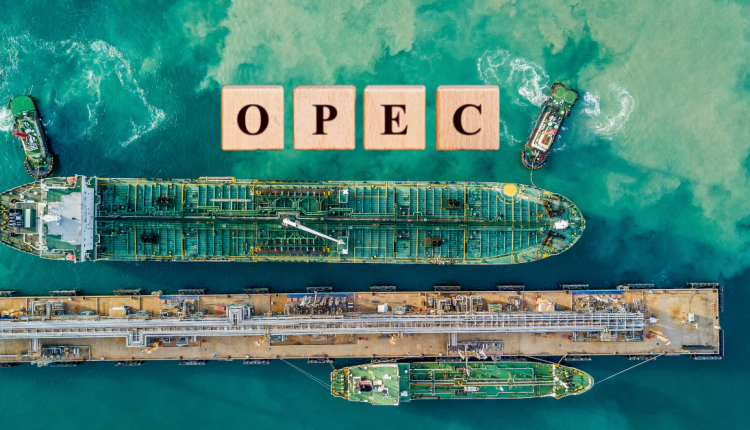 Economists expected today’s OPEC meeting to be a non-event.

Then on Monday, the Kuwaiti minister suggested that OPEC might not “roll over” their planned production increases. And that agitated the market.

Even though a series of other OPEC officials came out later in the day to say that they supported the production increase, there were already doubts about it.

After the particularly difficult discussions at the last meeting, there are questions about whether today’s meeting will go as smoothly as expected.

All of this is in the wake of a significant amount of crude production stopping in the US due to Hurricane Ida. As of this morning, 51% of crude platforms in the Gulf have yet to restart.

One of the particular challenges is that the storm-damaged service areas for the platforms, making it difficult for crews to return to work.

Where the trends are going

Yesterday’s API inventories showed a further drop, which for some reason caught the market by surprise.

This is particularly because of the demand ahead of Ida and the trends towards lower inventories in September we mentioned yesterday. Apparently, analysts were too pessimistic about US gasoline consumption and overestimated the effect of covid cases on people’s travel plans.

Yesterday, reports circulated that OPEC sees a 1 million barrels per day production deficit this month. But the deficit will shrink to 0.4 million barrels by the end of the year.

That in turn could provide some impetus for pausing the programmed gradual increase in production. Although, most analysts are confident that there won’t be any change in production following the meeting today.

Looking further ahead, the technical committee forecasts that consumption and supply will balance out by the end of next year.

This comes as they raised their expectation for demand to increase by 4.2 million barrels next year. The figure is up from their prior forecast of an increase of 3.28 million barrels.

The issue up for discussion is whether OPEC members will agree to increase production by 400K barrels per day, as per the last meeting. The cartel has agreed to raise production by that amount each month.

That said, we could see a spike in oil prices if it turns out that they decide to pause the increase.

Another possibility is that the meeting is behind schedule, due to differences of opinion. That is not unusual, but it could still support crude prices due to the uncertainty.

An alternative option is that OPEC rolls over the production raise as expected. However, members are implying that a pause in the increases is possible at the next meeting. And that could also support crude prices.

Given the wide range of possibilities of upside risk, coupled with the impact from Ida, it’s likely that crude has been buoyed a bit in anticipation of the meeting.

So, it wouldn’t be surprising if everything at OPEC goes as planned, we could see a modest decline in crude.

EURUSD Could Have Reversed