EURUSD Could Have Reversed 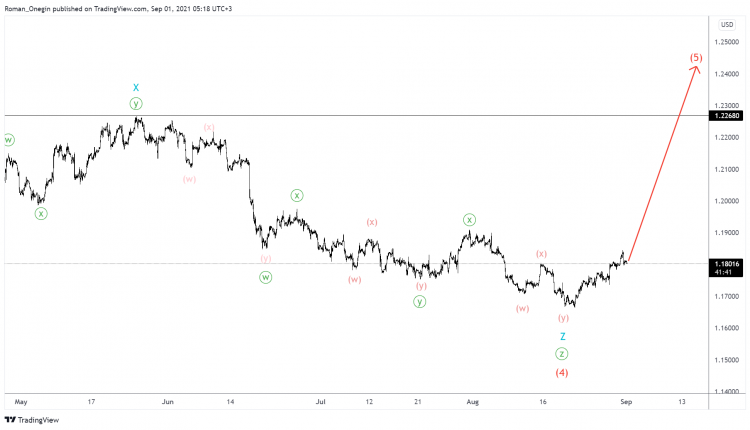 Analysts expect the EURUSD pair to ascend as part of its final 5th wave.

Following the completion of intermediate wave (4) as a triple zigzag, the 5-wave move might consist of minor sub-waves 1-2-3-4-5.

In the medium-term traders can look for resistance at 1.2268. Intervening wave X marked these levels. 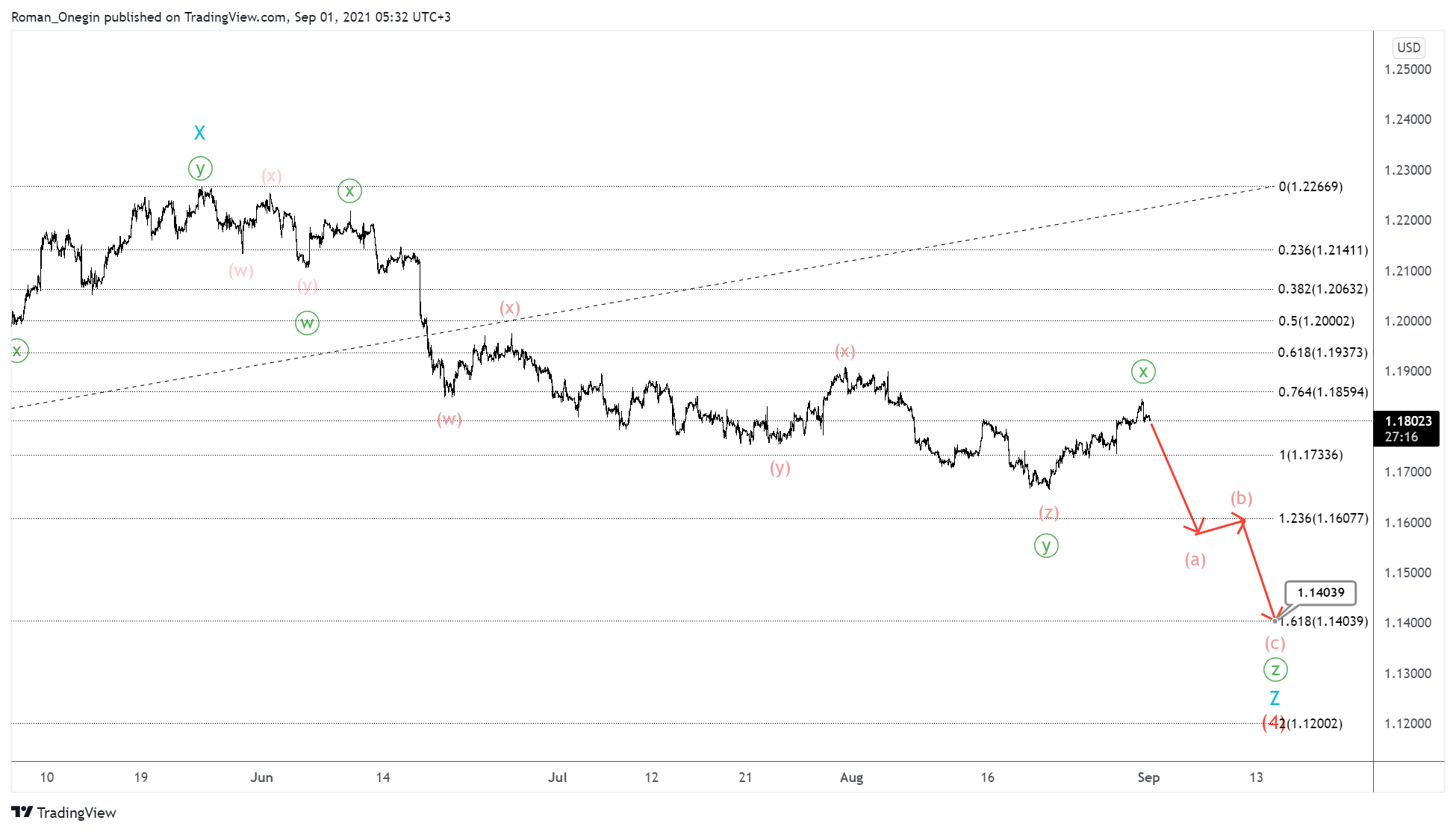 This type of combination would become part of the second actionary wave of the triple zigzag.  This would bring the final intervening wave ⓧ within the minor wave Z.

To complete Z, we can expect a minuette simple (or double) zigzag.

What to Expect from Today’s OPEC Meeting

The Markets in Waves: DXY, GBPUSD, USDJPY, US OIL & GOLD!