How is the Situation in Afghanistan Going to Affect the Markets? 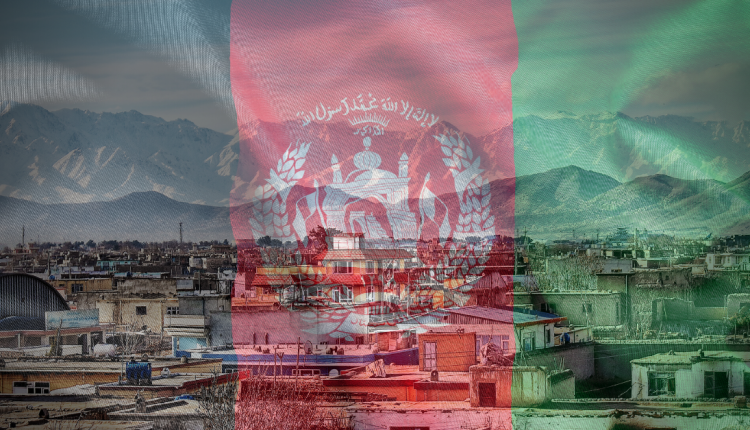 For the second week in a row, markets closed down quite heavily on a Friday. Then throughout Monday, they clawed back some of the losses.

A drop in the markets heading into the weekend isn’t exactly unusual. This is because there is increased risk during the two days the markets close. But the moves were larger than the norm.

Last weekend there was another combination of factors driving markets down. Chief among them was the concern about the potential geopolitical fallout from the collapse of the Afghan government to the Taliban.

Is history repeating itself?

The Taliban’s takeover appears to be a foregone conclusion of most intelligence assessments, as NATO planned its withdrawal from Afghanistan with surprising speed.

Before the 2001 Coalition invasion, the Taliban had extensive control of the country, except the northeastern provinces. Those exceptions were among the first areas to fall to the Taliban.

In fact, within less than two weeks they acquired more territorial control than even at the height of their power in the ’90s.

When the US pledged to send up to 3,000 troops back into Afghanistan to secure evacuations of US personnel it set off alarm bells for the markets.

This opened the question of whether the US (and its allies) would renew efforts to secure the region, with a potential escalation of the war. However, by Monday morning, that wasn’t a possibility, as most international actors simply expressed their concern and urged for dialog.

Afghanistan by itself has little impact on the markets. This is because the country is landlocked, underdeveloped, and with few natural resources.

The issue is whether the Taliban will go back to providing refuge for international terrorist organizations such as Al-Qaida, like the last time they had substantial control in the region. In negotiations with Chinese officials, they have pledged not to.

What to watch out for

Should the Taliban renege on their promises, then we could see a rise in global terrorism. Moreover, a renewed risk of conflict could shake the markets.

Afghanistan’s strategic position (between Russia, China, and India) could lead to competing interests fighting for political or military control of the area. Many security analysts have concluded that NATO is no longer interested in military engagement in Afghanistan. Therefore this leaves a vacuum for other powers.

China was among the first to acknowledge the reality on the ground and start negotiating with the new regime in Kabul. Afghanistan’s lithium resources and geographical position (being a gateway between China and Iran’s oil fields) could be strategically important for China.

In the short term, media coverage could rile up markets a little bit. But without a fundamental change in the geopolitical situation, the focus is likely to move to another issue quite quickly.