China Q2 GDP: Is the Rebound Over? 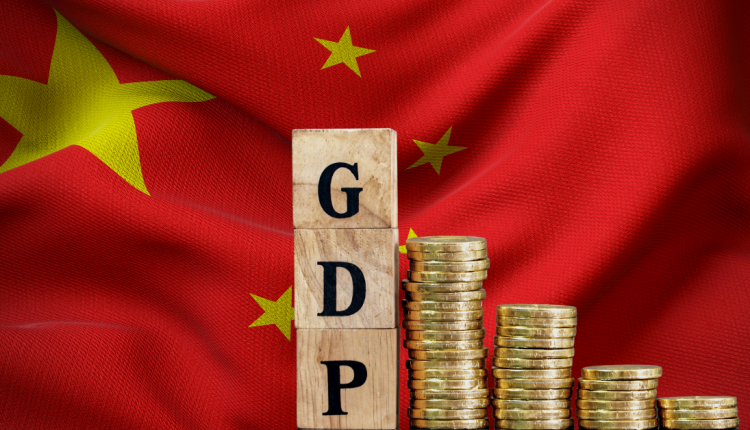 Tonight during the Asian session, we will get a host of market-moving data that could rile up the markets quite a bit. The most important data is probably the release of China’s Q2 GDP figures.

The consensus is for a significant economic slowdown, due to several factors. In particular, the expectation of fewer imports from countries like Japan and Australia could further influence those currencies.

Last week, markets were taken by surprise after the PBOC unexpectedly lowered the RRR (reserve ratio requirement) by 50 basis points. This is the Chinese equivalent of emergency support for the economy and it provides an additional $150B into the markets.

Many analysts saw the move as a potential sign that the GDP figures would not be as auspicious as expected. That is especially if the government felt the need to supply that level of support.

There are other explanations

China’s path throughout the pandemic has been different compared to many other countries.

They officially controlled the outbreak by the second quarter of last year and they were already seeing a rebound by July of 2020. Of course, not all was positive, as the rest of the world was in lockdown and China saw a limited export demand.

In order to support the economy, authorities invested massively in infrastructure. This led to high demand for commodities. Specifically, steel mills, construction, and manufacturing (particularly of the state-controlled enterprises) continued apace.

Now, China is dealing with a problem of “overproduction”, with high raw material prices and larger inventories of industrial materials waiting for consumers.

Just yesterday it was reported that China is seeking to “deleverage” their industrial system, which acquired additional debt during the pandemic.

This led credit watchers to fret over a potential increase in defaults. But at the same time, it means Chinese industrials would be less likely to stock up. And this would translate into lower GDP growth.

China’s GDP has fully recovered from the losses incurred during the pandemic. However, since then, the growth rate has been lower than expected (last quarter reported half the amount of growth as forecast).

Now the question is whether we will have another miss.

Analysts are once again expecting China’s GDP to have grown 1.2% quarterly, compared to 0.6% last quarter.

This is in line with the expectation of a “backloaded” economic growth. We can anticipate exports to move higher in the second half of the year when the rest of the world can fully reopen.

However, another quarter of disappointing data could significantly dent risk sentiment. This would suggest there are underlying economic issues that aren’t accounted for in the current projection models.

Experts anticipate the annual GDP to come in at 8.1%. This is significantly less than the 18.3% measurement in the last quarter, but that’s mostly due to the unusual comparables. In fact, last year saw a massive drop in Q1 GDP, followed by an almost total recovery in Q2.

Annualized growth below 8%, however, would be a sign that the economy isn’t growing as fast as the government is hoping. This in turn might open the door for even more easing.