What Australia’s New Covid Policy Means for the AUD 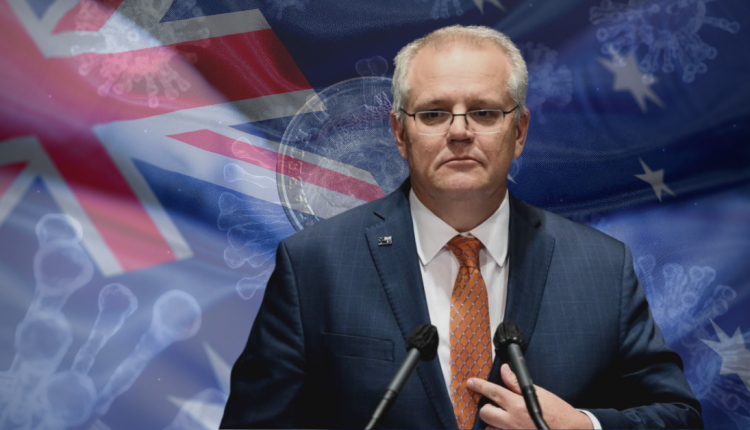 The island nation had received plaudits for its handling of the crisis. Indeed, at the start of the year, it looked to be well-positioned for a recovery.

So what went wrong?

Initially, Australia was able to bank on its isolation to keep infections to a minimum and maintain domestic activity as close to normal. Lockdowns were rare (though severe when called for) and localized.

Moreover, even though Australia’s GDP suffered from the global situation, the domestic market appeared to be relatively solid.

You can’t bet on luck

As a State health official put it, Australia “lucked” itself into a suppression strategy. This is compared to a containment tactic, that most of the rest of the world followed instead.

At first, officials started with the “two weeks to flatten the curve” approach. Then, after Australia’s initial success in keeping the virus at bay, they were able to switch to virtually eliminating all domestic transmissions.

However, with that success came a degree of overconfidence. Australia was late to start a vaccination program (after all, they weren’t having serious numbers of cases). In fact, just 11% of the population received at least one jab at this point.

Meanwhile, Australians returning from overseas and limited foreign travel eventually led to the virus breaking out of containment. As a result, a succession of lockdowns in major Australian cities followed. This has also shaken economic confidence, and most importantly, there is still no end to the disease.

So how is the country moving forward?

PM Morrison’s announcement yesterday indicates that the government’s priority will no longer be to suppress domestic transmission of the disease, but rather seek to prevent serious cases.

The practical impact is that lockdowns should be less frequent. However, they could potentially last longer – in line with what has been seen in Europe. Nonetheless, several states have announced that their lockdowns will end in the coming days.

Meanwhile, the government is cutting the number of foreign visitors allowed into the country from around the 3,000/week allowed so far, in half.

The AUD had been trading relatively flat since peaking in February, but took a turn downward in June, as we anticipated. While that coincided with expectations of a drop in commodity prices, the RBA index showed that the prices for Australian commodities exports increased a further 5.6% in June.

It’s about the RBA

However, the lack of improvement in the domestic economy has kept investors assuming the RBA will keep rates low for much longer than initially thought. In an environment where most other major central banks are looking to normalize policy, this puts the AUD at a discount.

Should the new policy in Australia lead to fewer lockdowns (despite increasing case numbers) and the vaccine uptake rate finally start to improve, then the AUD could potentially see some strength in the future.

However, that’s still something of a tall order at this point.