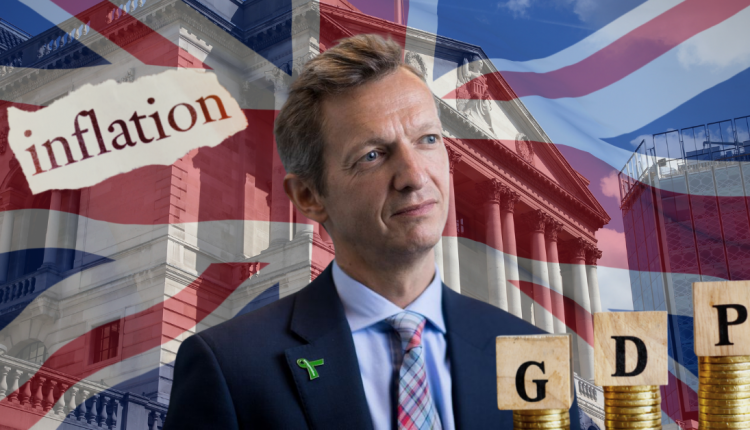 Of all the large central banks, the BOE was generally expected to be the first to start policy “normalization”.

However, after inflation came in higher than anticipated last month, the BOE is now in an uncomfortable position. Despite this, the consensus is still that the BOE is unlikely to announce any forthcoming policy changes at their meeting tomorrow.

We have to remember that that was also the consensus ahead of the Fed taking a strikingly more hawkish stance last week. However, the situation with the BOE is a little more complicated.

What to do with all the money?

At the start of the crisis, the BOE took a more aggressive approach to easing. Since then, other central banks caught up with the size of their balance sheet as a proportion of GDP.

The BOE was able to do this, in part, because they are usually uncomfortable withholding a lot of assets. In fact, they currently hold the largest amount of assets as a percentage of GDP in history. Nevertheless, the BOE has already reduced the size of its asset purchases. This move is also known as a “taper”, but for technicalities.

Now the internal debate is regarding what to do for the economy. Indeed, this issue has caused a rather stark division between the members. Specifically, some members are more eager to offload the accumulated debt, while others are more focused on keeping rates low.

Nevertheless, the long-term deviation on policy isn’t likely to be the cause of an immediate reaction in the markets.

At the last meeting, Chief Economist Haldane was the only MPC member to vote for bringing the asset purchase program to an end once it reached its full authorized amount. His main reasoning was inflation concerns.

Since then, inflation moved over the BOE’s target of 2.0% and recorded above expectations at 2.1%. The latest survey of economists shows that they expect inflation to be at 3% this year. This is above the BOE’s 2.5% forecast.

So, what analysts are looking for is whether more members will join Haldane in support of letting the asset purchase program lapse in August. The consensus is that there won’t be a majority, but the number of dissenters could be key to the market reaction.

The other factor to pay attention to is whether the BOE raises its inflation forecasts to match those of economists.

Unlike other central banks, the BOE has not said they are looking to let inflation overshoot for a short period of time during the economic recovery. So, even though inflation is lower than in the US, the BOE might still take action.

It’s rare for the BOE to tighten before the Fed, but the circumstances between the two countries are quite different on the inflation front. This year, the UK is expected to need to borrow around 12% of its GDP; while in the US, it is nearly triple that at 38%.

The current consensus is for interest rate lift-off in the UK in 2023 and it’s in the process of shifting to 2022. If two or more members join Haldane, or the BOE upgrades its inflation outlook, we could see some strengthening in the pound.