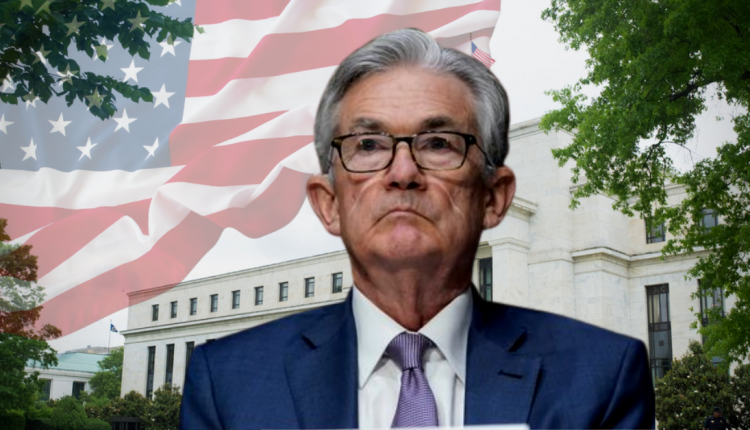 Fed Chairman Jerome Powell is going to appear in the US Congress.

However, it’s not going to be one of the usual bi-annual hearings of the Fed Chairman on Capitol Hill. Rather, he will testify in front of the House Select Subcommittee on the coronavirus hearing.

It might not be immediately obvious why the market would be likely to move on the basis of a central bank testimony. Especially when it’s related to an investigation into the handling of the covid crisis.

After all, our main focus as traders is where we can expect the rates to go, not how the Fed’s policy affected the economy last year.

However, there are several implications the testimony could have on the markets. And today, we will be going over what they are.

What the market is looking for isn’t so much the testimony per se.

What the markets will want to know is whether Powell will adjust his comments as he answers questions in a public forum.

Powell hasn’t spoken since the Fed surprised the market with their unexpectedly hawkish tone after their meeting on Wednesday.

The particularly shocking part was that most analysts didn’t expect the Fed to start talking about tapering until August. In fact, economists hadn’t placed the official start date of the tapering process until somewhere around December 2021 at the earliest.

But, as Powell himself revealed on Wednesday, the FOMC has already started talking about tapering. And this means that there has to be a revision of expectations within the markets.

Where we could be going

Now analysts are questioning whether the taper could start as early as September. Therefore,  economists will be paying close attention to see if Powell issues clarifications to soften the tone.

Powell is not the only FOMC member to speak in the coming days. However, he is by far the most important and has the largest platform tomorrow.

He’s also going to be questioned by Congressmen, and not the press – which means, hopefully, we might be able to get a more direct answer from the Chairman. That said, we shouldn’t necessarily expect too much from the testimony either.

One of the things that specialists anticipated to move the market last Wednesday was the more technical in nature dot-plot.

Essentially, each member forecasts where they expect rates to be over the next two years. This is represented as a dot on a graph, hence the “dot plot”. However, each quarter, the window gets pushed forward. And at the last meeting, the projection window expanded to include 2023.

So, as expected, all members saw rates rising.

Small moves can be magnified

The thing is, this wasn’t a change in guidance from the Fed. It’s just that 2023 wasn’t on the plot before.

Since there was no data about what Fed officials thought would happen in 2023, the market was apparently speculating that interest rates would be lower.

The Fed simply stated that the market is a little too optimistic about how long rates will remain low.

So, despite the market impact, it could be that the Fed is perfectly happy with the current outlook. In fact, this could mean that Powell won’t change the guidance issued on Wednesday at all. Moreover, on Friday, FOMC member Bullard basically affirmed the Fed’s stance.

Currently, there might be concerns within the Fed that the market is getting a little overheated. The members could be worrying that signaling higher rates now might not impact employment projections.

That said, given the hopes in the market for more easing, and given that Powell has practically reaffirmed what he’s already said, we could see another bout of risk-off in the markets.