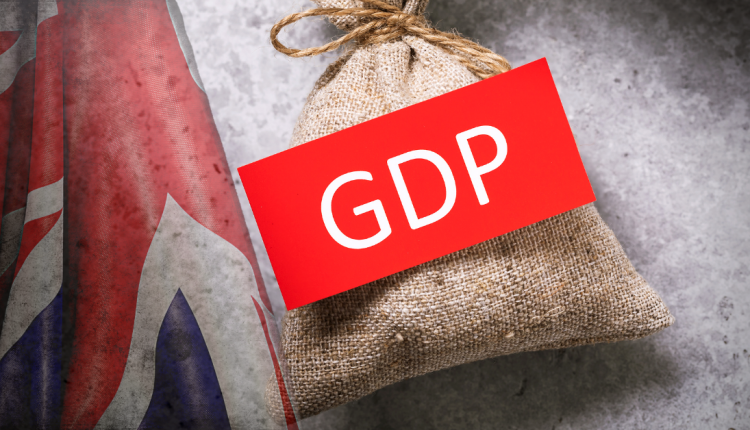 The markets were quite shocked with the results of NFP on Friday.

But as we suggested as early as last Tuesday, there was reason to expect disappointment. This has led some analysts to start to revise their outlook for growth in the US. And we might see a revision lower when the second reading for Q1 GDP comes out later this month.

This could send some ripples across the pond as investors look for which major economy will have the strongest recovery.

We’ve already mentioned that the BOE is likely to be one of, if not the first, of the major economies to start normalizing monetary policy.

Add to that the situation with the dollar, and we might see cable moving decidedly above the 1.400 handle, instead of just flirting with it, as has been the theme for the last couple of months.

The key underlying issue for monetary policy still remains job numbers, as that is the most influential for price stability.

Employment is one of the lagging indicators of the economy. So, if full employment is reached, central bankers can be sure that further stimulus is not necessary.

But, in order for jobs to be created, the economy needs to grow. So, all eyes are now on the series of quarterly GDP data coming out these weeks. We already had the US one a couple of weeks ago, showing some liftoff as the vaccination program got underway.

The UK is farther ahead of the US in its own vaccination program but was harder hit in the second wave. So, the consensus of analysts is that the UK’s economy slowed during Q1, but still managed to eke out some growth.

So the UK is decidedly better off than their continental peers, but not as well off as the US – unless there is a sizable miss with the data.

Expectations are for the UK Q1 GDP to come in at 0.5% growth compared to 1.3% in the prior quarter.

It still hasn’t caught up to pre-pandemic levels (in fact, even if the estimates are met, then it would still be 6.9% lower than it was in Jan of 2020).

Looking to the future

On an annualized basis, the US still has a faster growth rate post-pandemic than the UK.

However, Friday’s data shows that the former’s recovery has fits and starts; while in Britain, the recovery has followed a more stable upwards trajectory.

If the US hits some tough growth during the second quarter. And we still don’t expect the EU to reach significant vaccination until after July, the UK has a chance at being the best performer this quarter.

Further tapering by the BOE would be expected to weigh on the FTSE, but support the pound. A stronger pound would help assuage the worries over inflation, as well; though it would make it harder for exporters.

The better the numbers from the UK, the more it becomes a question of how the BOE will normalize rates, or whether they will prioritize raising rates or shrinking the balance sheet.