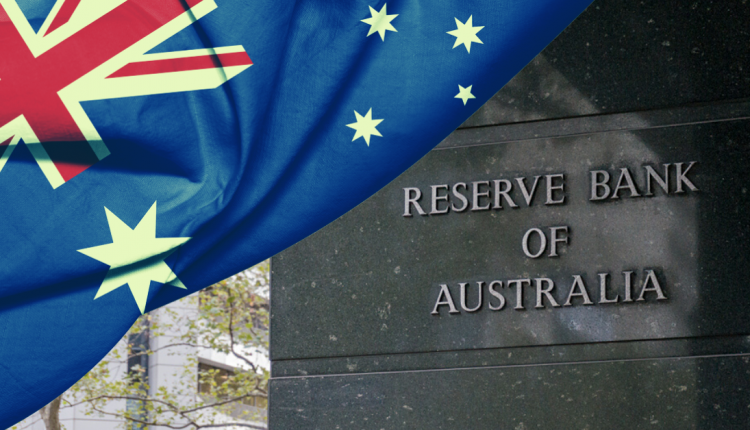 Once again, the RBA is expected to stay put with its policy. All analysts agree that there won’t be a change in the rate or asset purchase program. This means that all attention is on the monetary policy statement and the press conference.

While the AUD has been higher recently, there were some news events that open the possibility that the RBA might come out more dovish in their statement. This could put an end to the rise in the currency, as traders re-evaluate the economic trajectory of the country.

What’s been going on?

Over the weekend, Western Australia was under threat of a renewed lockdown as a guard at a quarantine hotel tested positive for covid. However, no local transmission was detected. This means that so far, a lockdown hasn’t been ordered. But the threat is still there.

The incident highlights the relative insecurity of the economy within the context of covid.

Although Australia’s domestic market has returned to normal, investors remain nervous about a potential surge in cases if the virus manages to escape quarantine. Only the full rollout of the vaccine would likely return full confidence to the economy.

Australia’s vaccine rollout – originally slated to finish by September – has encountered some snags. Some of them were due to external factors, but the delay in reaching immunity goals could mean that the return to full economic normality might be delayed.

Hence the concern that the RBA might double down on their already extraordinarily dovish tone, and weigh on the currency.

According to the plan, Australia should have 8M shots administered at this point. But only 4M have been completed so far. There is hope that the program can be ramped up and still reach the goal, but the current trajectory suggests that the domestic market is likely to remain uncertain for the next several months.

Commodities, in particular, iron ore, are more likely going to be responsible for the evolution of the Aussie dollar. And the RBA has little impact on that.

Where they can have an impact is on housing prices. Although there has been rising concern about the property market, the RBA has continued to consistently communicate that it appears to be a problem for a later date.

Should the statement include any mention of the housing situation, we might see a reaction in the exchange rate.

The consensus of expectations is near-universal that there won’t be a rate hike until 2023 at the earliest. And the only dissident voice is calling for a further rate cut to 0.05%. With everyone banking on a very dovish outlook from the RBA, it appears that the event risk is for a surprise on the upside, though very remote.