What to Expect From the RBA’s Rate Decision 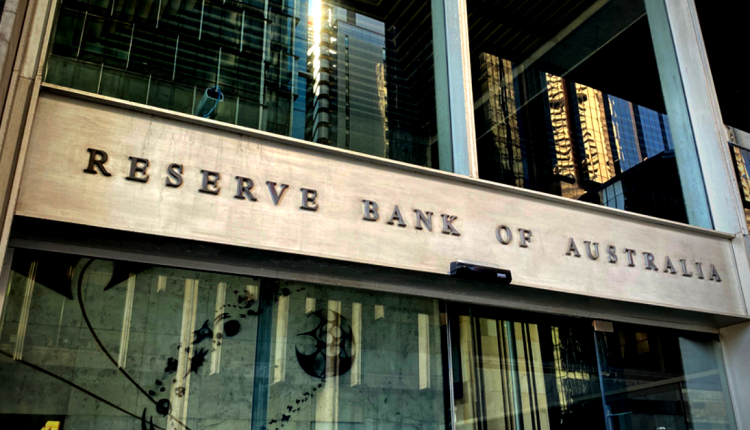 The first thing to get out of the way: no one expects a rate change at the upcoming meeting.

In fact, no economist expects rates to rise until well into 2022.

Even changes in the expectation for when rates rise aren’t really expected.

Does that mean the RBA’s meeting will be uneventful?

No; there are some other important actions that are likely to come out of the meeting.

First, is the tone being set. Especially as it relates to the current situation in Australia given the pandemic and the issues surrounding the vaccine rollout.

The RBA’s policy is based on the presumption that inflation will stay low until it can be pushed forward by job growth. So, as long as unemployment stays above around 4%, it’s unlikely the RBA will think about tightening policy.

And the job situation?

The Australian government decided to let the JobKeepers program lapse this month. And many analysts suspect that this could lead to an increase in unemployment.

That will make it even less likely the RBA will raise rates. However, we won’t know about that until early next month.

In the meantime, analysts are looking for potential commentary from the RBA on whether they will take additional actions to support the jobs market. This is especially relevant now that the Government is stepping down their efforts.

Potentially, the RBA could increase bond-buying to supply more liquidity, which would help the equities market and depress the Aussie a bit.

The other factor that there is a lot of expectation around is the housing situation in Australia.

Housing prices have returned to growth way above the inflation rate. This is in large part due to increased savings among Australians during the pandemic, and the lower interest rate making mortgages very attractive.

The potential for a housing bubble has led many analysts to suspect that the RBA could introduce measures to cool down the market. An example of these measures would be increasing requirements to obtain loans.

Potentially, this could shake up the market, as there is some fine calibration needed between simply slowing the market, to throttling it and causing a housing crisis in the middle of a pandemic.

What alternatives are there?

For that reason, other analysts have argued that the RBA could try to simply talk down the housing market, but not take action.

They could weigh the potential risks of a housing bubble, and evaluate that they will have more room to act after the winter.

Keeping the status quo when it comes to the housing situation is likely to keep the Australian dollar supported, as more people pile into the market.