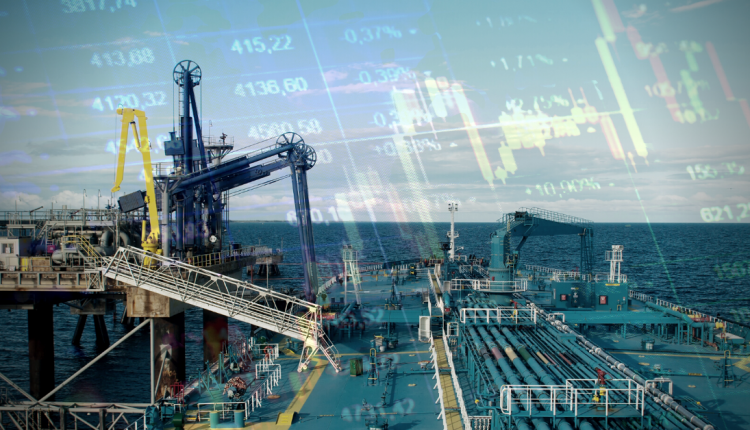 Tomorrow could provide some extra volatility in oil, and might even reverse the recent trend, depending on what happens.

Early in the US session, we have the start of another round of negotiations around Iran’s potential return to a nuclear deal. Then, later in the day, we have weekly EIA inventories.

Although we are mid-way between OPEC’s monthly meeting (remember that the last meeting was postponed because of Ramadan), we did see the release of compliance data yesterday.

During April, OPEC+ compliance diminished just slightly to 113% compared to 115% in March. This is after they increased production quotas. The data suggests that producers are not eager to expand supply and sacrifice price to gain market share.

Where we are going

It’s not unreasonable to treat oil as a leading indicator of the post-covid recovery.

There is a delay between when oil is produced, and when it can finally be used by the consumer. So, generally, distributors would want to build inventories ahead of expected demand.

Consequently, if there were to be an increase in consumption because of the economy reopen, we’d expect to see wholesale buying start ahead of the opening. If traders had been overly optimistic about the impact of economic reopening, we could see a “peak” in prices ahead of economic normalization.

What about the taper?

Last week, oil prices took an excursion downward. However, they have since largely recovered.

The drop in price was around the time that the market got the FOMC minutes suggesting that a taper was on the table. Risk sentiment suffered as investors weighed the potential impact of less “cheap” money. In addition, the reduced speculative interest could have put pressure on the price of crude.

That said, also at the FOMC meeting, it became abundantly clear that the Fed was willing to let inflation run hot for a while, and privilege job creation.

Commodities are a typical hedge against inflation. But this runs into conflict with a drive by China to push down the price of commodity prices to adjust their economy during the post-covid normalization process. The suggestion is that potentially commodities, including oil, might have found a ceiling.

What we are looking out for

In the short term, the consensus is that inventories continued to shrink.

Even following the supply disruption seen in the US southeast, which disrupted the market for the previous couple of weeks. Mobility trackers show that US drivers are still hesitant to get back on the roads. And, despite the recent announcements by authorities, travel has not changed substantially in the last couple of months.

Expectations are for the weekly EIA inventories to show US crude stores dropped -1.3M this week. Meanwhile, we can expect natural gas storage to have grown by between 96-180B cf.