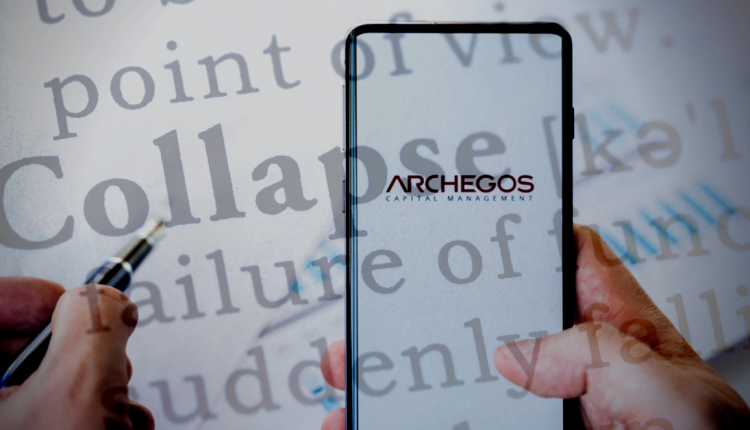 You’d think that a hedge fund managing $10B in assets would have good money management.

After all, that is kind of the point of a hedge fund.

Even then, you’d expect some of the largest investment banks in the world to have good oversight of their customer’s trading risks.

But the disaster around Archegos kind of shows the opposite

We’re still discovering what happened with the Archegos incident. In fact, there is likely to be a lengthy investigation involving all of the partners who lost billions of dollars in investments.

But, what sealed the deal for Archegos is something that most traders fear, and with good reason: Margin Call.

The hedge fund managed by Bill Hwang had taken on too much risk. And he didn’t have enough financial backing to withstand a reversal in the prices of the assets they were trading.

Unable to pay for the margin call, this prompted a fire sale of the fund’s assets by the major banks, leading to losses well in excess of the total value of the Archegos’ funds.

Forget the blame, learn the lesson

Much of the commentary of the case has revolved around how it symbolizes the issues with capital markets.

The juiciest bit of that commentary is that Hwang has been banned from trading in Hong Kong after being convicted of insider trading. But that didn’t stop major investment banks from working with him.

Now, of course, not providing credit for someone with a dubious trading past is a good lesson to learn here. But none of us are investor banks dealing in total return swaps, so that isn’t particularly useful for us.

What IS very much useful is to underscore the importance of managing exposure.

Even if you have a $10B, you can still end up being too exposed, as the Archegos disaster shows. In fact, the hedge fund went so far as to borrow money from multiple banks, allegedly using assets as collateral for different loans without disclosing their risk.

So, evidently, they were aware that their borrowing was overextended, but went ahead anyway.

Margin calls can happen in any kind of trading environment where you are using leverage, for example, trading Forex CFDs. They happen when an asset moves in the wrong direction, and you don’t have enough spare funds in your account (or haven’t set appropriate stop losses).

How much to invest?

There have been studies that show the optimal level of risk per trade is between 2% and 3% of the total value of your account.

By achieving the optimal risk-reward balance, you are more likely to make money in the long run and avoid margin calls.