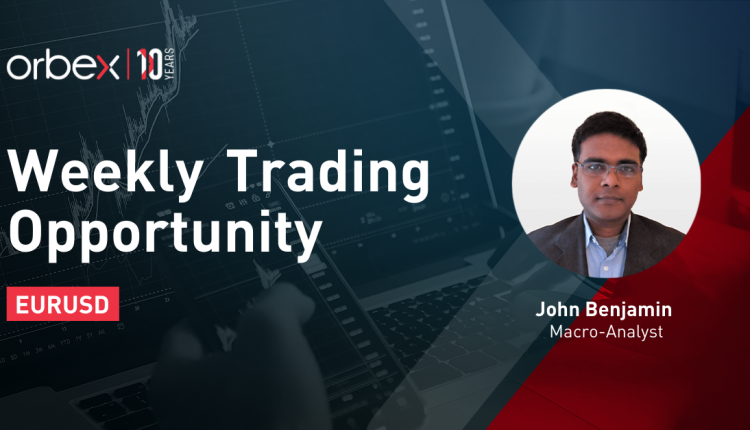 The euro currency posted two consecutive weekly gains. Price action posted a strong rebound from the 1.1600 level of support during the two-week course.

As of Friday the 16th, the common currency settled above the 1.1715 level of support. This marks a strong retracement with the euro erasing all the gains from the previous weeks.

Price action is now near a three-week high and from the weekly chart, the Stochastics oscillator is clearly rising out from the oversold levels. But would this mean that there is further scope to the upside for the euro? Looking at the daily charts, we do see various hidden bearish divergence signals that are cropping up.

This could potentially mean that the common currency could be at risk of pulling back. However, at this point, the declines, if any, may be limited to the 1.1715 level of support. For the moment, watch how the price action unfolds. Ideally, a higher low on a retracement from 1.1715 could possibly give an initial confirmation of price moving higher.

This would mean that the euro will need to rise back above the 1.1715 price level. Above this point, we have the next main resistance area at 1.2050. We expect the resistance level here to hold out strongly at least during the first instance.

Given the current setup, the euro is likely to drift sideways with the current gains stalling. An alternate view is to look for a possible retracement down to the 1.1846 level, which could mark the right shoulder of an evolving inverse head and shoulder pattern.

The week ahead is relatively quiet with the exception of the ECB meeting. No major changes are expected as far are monetary policy and quantitative easing are concerned. As a result, this week’s meeting could go down as an unexciting meeting.

Given that the next key meeting will be in June, the central bank is quite likely to maintain the status quo. On the economic docket, the flash PMI’s are due later in the week. The overall forecasts point to a modest pace of growth for the month of April.

As for the USD, there isn’t much happening with the exception of the housing market data covering the new and existing home sales. As such, we could expect the EURUSD to maintain a somewhat flat trading range.