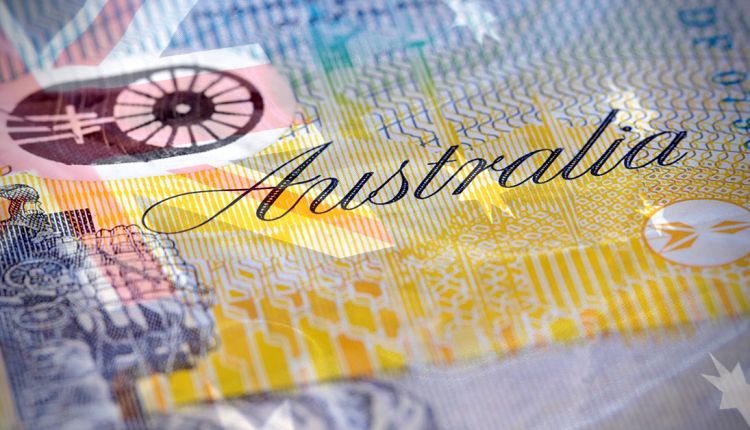 Australia has been riding the recent commodities boom. And if a supercycle does develop, it could be in for some substantial growth.

But, there is a particular challenge that they have to overcome in the short term, which might put it behind other countries during the recovery.

Australia was one of the slowest countries in the developed world to begin their covid vaccination program. In fact, the first jabs only started on Feb 22.

Australia has secured orders for more than enough vaccines for their population. However, their schedule is more extensive than other nations.

They plan to have everyone vaccinated by October of this year (compared to May, in the UK). The schedule is almost as long as the highly-criticized EU vaccine rollout.

Although Australia is now heading towards winter, instead. And it doesn’t rely as much on tourism as its neighbors.

We need to look at data releases from Australia in the context that the country is likely to remain closed to travel for quite a few months more. This is despite the domestic economy largely remaining open.

Still, the risk of lockdowns appearing at any moment is likely to persist, keeping businesses and investors on edge.

Probably the biggest event, though not likely to rile up the markets all that much, is the RBA Interest Rate decision. It’s the first time the reserve bank has gotten together this year.

But everyone agrees that they will keep rates on hold.

The next major bit of data is the Q4 GDP change. Projections indicate that it will show an acceleration of quarterly growth to 4.1% compared to 3.3% in the prior quarter.

Expectations are for Australia to definitely miss a “second dip”. However, we don’t expect the growth to offset the initial impact of the pandemic, as the annual GDP looks likely to come in at -4.3% compared to -3.8% in the prior measurement.

What’s needed to get the economy to take off

Finally, on Thursday we have the release of January Retail Sales.

Expectations are for this to stay steady with 0.6% monthly growth compared to 0.6% in December. Consumer activity is the most sensitive to the threat of lockdowns, and has been behaving erratically since the start of the pandemic.

Although above-average retail sales might be seen as a good for businesses, they still highlight the unsteady nature of the market.

Recently PM Morrison announced that job support programs will be allowed to expire in March. This is long before a significant portion of the population will receive their vaccines.

The implication is that the jobs market might come under pressure heading into the autumn, keeping retailers on edge.