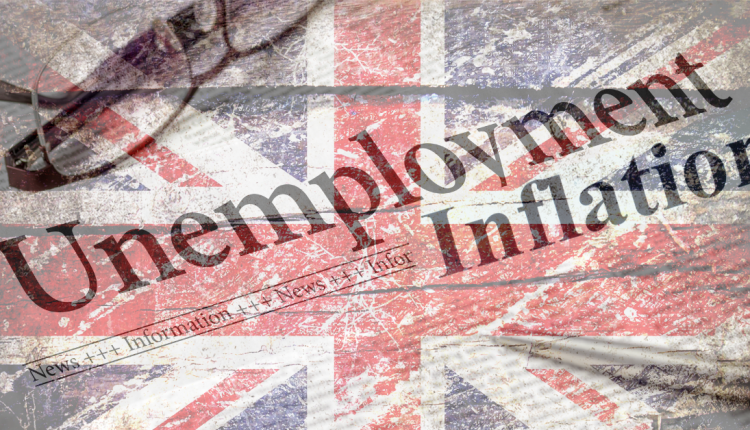 Tomorrow and Wednesday we have a couple of the most important data releases for the pound this month.

The general trend for the currency right now is pretty much down to expectations around the covid recovery. BOE officials have stressed repeatedly that monetary policy will hinge on jobs and inflation.

Both are connected, and both data sets are coming out now.

It’s not surprising, then, that analysts are forecasting some volatility in pound pairs over the next couple of days. Some of the data we will be looking at is from February, when the UK was already experiencing optimism thanks to the covid vaccine rollout.

The coming data could be the indication for a new trend and therefore may shake up the markets.

We start with unemployment data from January. It used to be that the ILO data was leaked to the market a little beforehand, leading to some extra volatility before traders got to their desks.

So, if you are trading around that time, be sure to keep an eye out for that.

Probably the most important bit of data is the Claimant Count Change And, somewhat unusually, a consensus hasn’t formed among economists yet.

The UK registered a loss of 20K jobs in December. But that was in the lead-up of Brexit and the middle of a lockdown. It wouldn’t be unsurprising to get a positive number of jobs added in January, which could help give the pound a boost.

It’s not all smooth sailing

Expectations for the ILO Unemployment rate, however, are for it to tick higher to 5.2% compared to 5.1% in December.

Although moving in the wrong direction, it still could be within the margin of rounding.

We’d need to see a move of at least a couple of decimals to suggest that a trend has been forming. We should also remember that the ILO figure is the average of three months.

So, in reality, the move is comparing the roll-off of October. If unemployment rises, it implies that January had a worse job situation than October.

A move lower would suggest that the UK might have turned the corner already, and could substantially strengthen the pound.

The situation with prices

On Wednesday, we get another avalanche of data out of the UK.

However, here, we want to focus on the Consumer Price Index, y/y change. That is projected to have accelerated in February to 0.8% from 0.7% prior.

It’s important to compare to core CPI change, which is the figure that is followed by the BOE. Core CPI strips out the more volatile elements, such as food and energy.

But it can be an indication of the trend. That’s because the cost of food and energy ultimately gets reflected in the underlying cost of producing and bringing goods to market.

Core CPI is projected to remain well below target at 1.4% compared to 1.4% prior.