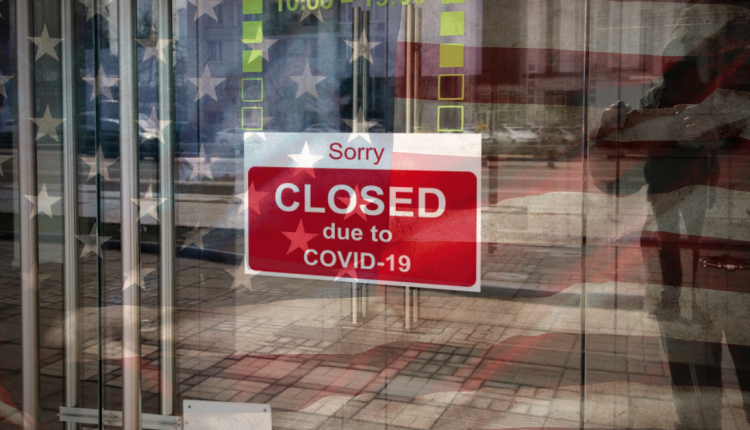 The US is about to cross an important covid vaccine threshold of reaching a quarter of the population getting at least their first dose.

While this would exceed the percentage of people over the age of 65, the rollout hasn’t been as concentrated. So far, no state has reported vaccinating a majority of seniors getting the vaccine.

North Carolina and Florida are the most advanced in vaccinating the key over 65 demographic, with 49% and 44% respectively.

Texas used to be the leader in percentage and total number of elderly vaccinated. However, following the catastrophic weather last month, their vaccination program has fallen behind.

This opens the question of whether the easing of lockdowns will continue to follow the same path.

Generally, attention has been focusing on California and Texas, mostly because they are the first and second-largest states, respectively.

While politicians like to exaggerate the policy differences between the states, for traders, the important aspect is the economic impact.

For non-Americans, the complex relations between state and federal responsibilities and jurisdictions can be quite complicated. The US does not, and cannot constitutionally, have a single lockdown policy, because public safety is generally a state-level issue.

This allows some people to technically claim that the US “never locked down” citing federal rules; while others can technically argue that the US had some of “the most strict lockdowns in the world” citing New York or California.

The state of play

So far, most states have lifted restrictions on business operations.

At present, only 7 out of 50 states have restrictions on which businesses may be open. Of those that are open, rules for health and safety vary. Notably, the largest state by population and economy, California, still has a significant number of businesses closed.

Conversely, a different set of states have “stay-at-home” measures, which are not exactly the same as a lockdown. Four states advise residents to stay at home, while one state (Virginia) and one territory (Puerto Rico) have what amounts to “lockdowns”.

Kentucky and Wisconsin recommend citizens to stay at home but have no requirements for businesses to remain shut.

What does “open” mean?

Some states say that they are “open”, but still have many restrictions that impact businesses. Other states being reported as having “lockdowns” have either little restrictions or lax enforcement.

Texas appears to have”no lockdowns”, but that is only starting on March 10. Meanwhile, California’s “lockdown” restricts public sporting events and bars. Indoor dining is allowed on a county-by-county basis, and so are other indoor venues such as movie theatres and all industrial production.

The question for the markets is whether changes in policy will affect recovery.

The problem with answering that question is that economic restrictions have more to do with politics than economics, making it a subjective evaluation.

The bottom line is that prevention of a resurgence of cases (and therefore a return of lockdowns) is likely to be way more dependent on the advance of the vaccine rollout.

So far, both California and Texas have underperformed the average in getting the vaccine to their population.