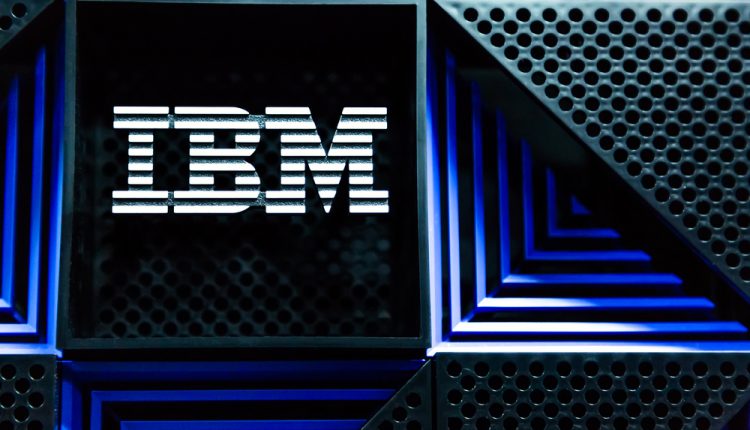 Shares in IBM are trading higher ahead of the market open today. The company’s stock price has enjoyed a solid recovery rally off the 2021 lows with price recovering from around the mid-117 level to highs around 133 currently.

The company has benefitted recently from upgraded earning forecasts when it reports next on April 19th.

The market is now looking for an EPS of $1.68 which would mark a solid increase on the prior quarter’s results though a decline on the same quarter a year prior.

IBM had a tricky 2020 as a result of the pandemic. The company’s share price recovered sharply off the initial 2020 lows around the mid 90 mark trading all the way back up to the 133 level.

However, IBM suffered a series of declines from subsequent tests of that level, unable to break higher.

With price now quickly approaching that big resistance level again, the question is whether we will finally see a breakout or if the stock will once again reverse lower?

IBM had some positive headlines this week with news that the company is licensing its software to a Swiss firm METACO which specializes in storing digital assets for financial institutions.

The move marks the latest in a series of steps that IBM is taking to up its presence in the digital currency space. Alongside this move, IBM has also reported that Deutsche Bank has engaged its services in building the bank’s cryptocurrency services.

IBM has been steadily probing deeper and deeper into the digital currency space since 2019. IBMs work with METACO is designed to help shore up defenses against digital hackers. This is in order to provide better security when acting as custodian for digital currencies.

With digital currency trading exploding as a result of the rally in cryptocurrencies over the last year, the call for enhanced software and safety provision is huge. This means that IBM is well placed to take advantage of this demand going forward, keeping the outlook firmly bullish for now. 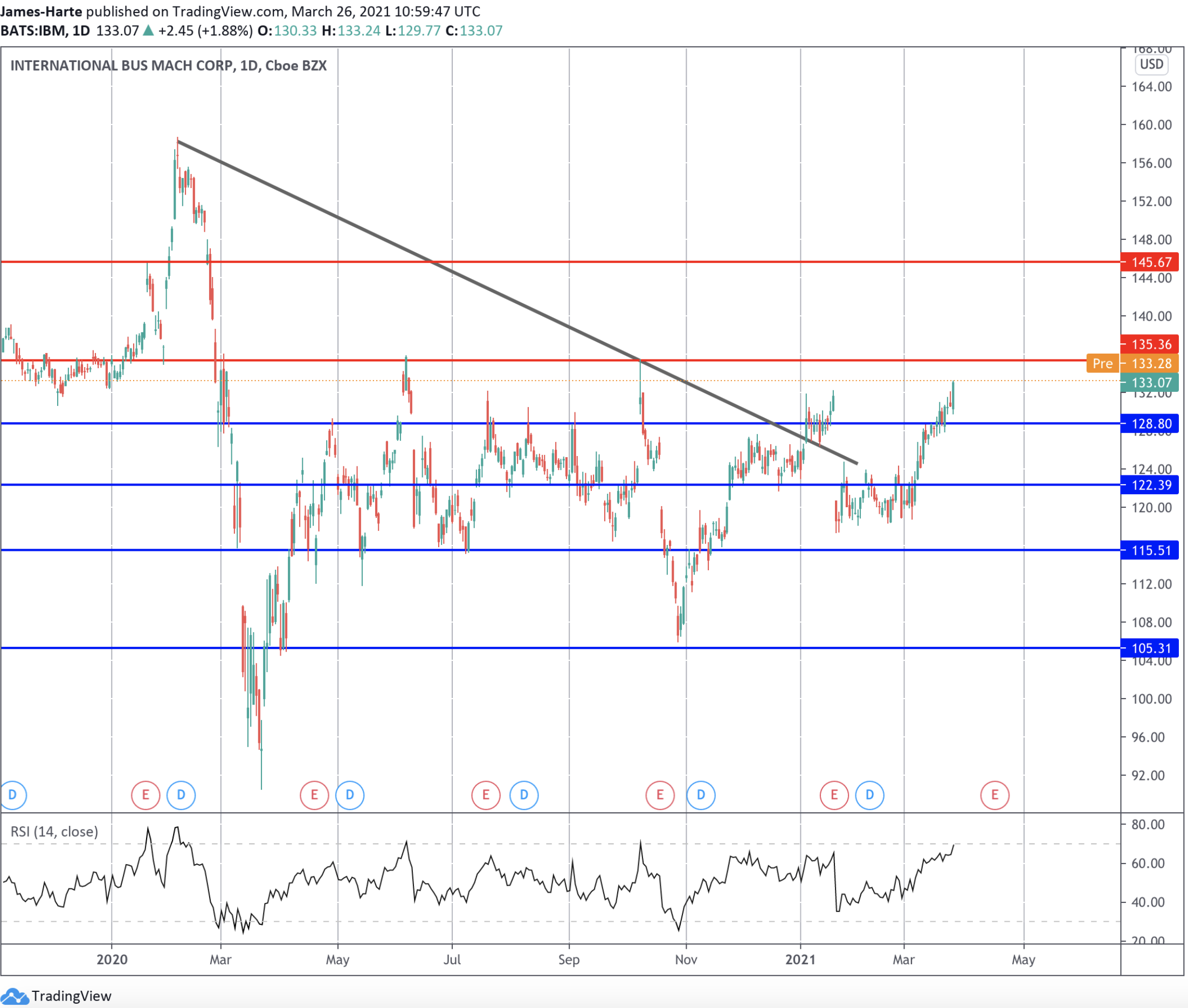 The rally in IBM has seen price breaking above the 128.80 level. Price is now on course to make its fourth test of the 135.36 resistance level. A break above would be firmly bullish for IBM, setting up 145.67 as the next big target for bulls.