Can UK Jan GDP Turn the Pound Around? 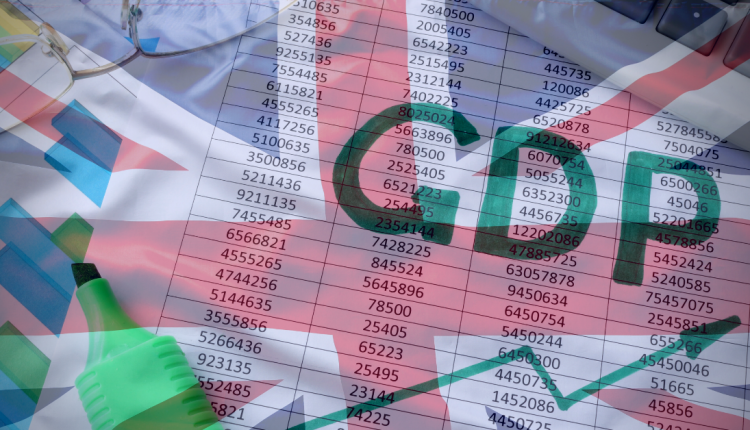 The GBPUSD has been generally in correction territory since it broke through the 1.4000 handle.

The question now is whether we can get some fundamental support for another run at that level, or the correction will turn into a rout. Tomorrow we get another deluge of data out to the UK, which could help propel sterling into a new direction.

Tomorrow’s GDP figures are important because they are from January, the first month after Brexit was signed.

Sure, it was in the middle of the second round of lockdowns, and there were other covid issues. But, it could be a good guide for what we might expect for Q1.

Generally speaking, the worst of the “second wave” was in January and February, with things improving in the current month.

So, if Jan’s GDP stays positive, we could be looking at another quarter of growth, further separating the UK economy from the continent. That might give the pound some extra vigor, as it would imply that negative rates are unlikely.

We might expect to see improved yields in the future as the BOE moves to wean the market off of the stimulus.

That rosy outlook is not shared by economists who are forecasting negative growth for the UK in January. Even if the UK clocks in negative growth in the first quarter, but rebounds in the second, it would avoid falling into a second recession.

There is a pretty firm consensus that the UK economy contracted over 4.0% in the first month of the year, with an average number of analysts forecasting -4.9%.

That’s in comparison to +1.2% growth in December, despite the looming Brexit deadline.

From the range projected by analysts, we can expect that a result above -4.0% would catch the market by surprise. And that likely would give the pound a boost, as well as the FTSE 100.

On the other hand, the market is already pricing in a pretty depressing result, so we wouldn’t expect as strong of a reaction in the market if the results were below expectations.

One of the reasons to suspect that the result will disappoint is that industrial production had already turned negative in December. And that month also saw a boost in consumer spending because of the holidays that might have “covered up” some of the decline.

Expectations are for industrial production to expand its loss, a poor sign for GDP.

It’s still about the bond yields

The UK has a plan to reopen and is leaps and bounds ahead of other major countries in its vaccine program. So, the market is focused on when increased economic activity will increase demand for credit and push up bond yields.