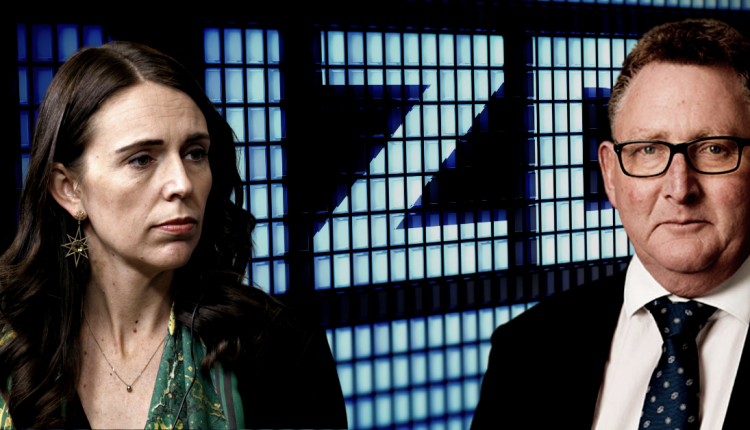 Next month’s policy meeting of the RBNZ is going to be pivotal because we can expect a policy change announcement.

In the world of central banks, that means that in tomorrow’s meeting, the bank is likely to hint at what the announcement will be in order to prepare the markets. So, we could get some extra volatility around the release of the decision tomorrow.

Another thing to keep in mind is that there appears to be something of a divergence between what analysts are expecting and what the market is pricing in.

On the analyst side, there is a unanimous consensus among economists that the RBNZ will keep rates unchanged. That would fulfill their commitment to keep the OCR at 0.25% until March.

The question is what happens after March. So, many analysts are pointing to the release of the reserve bank’s forecasts, and expect the outlook to be improved.

On the traders’ side, low interest rates have fueled a spike in housing prices across the country. This has led many people to worry that a bubble is in full effect.

Given the expectation of an improved economic outlook, and the danger to financial stability, the RBNZ could address the issue. It’s unlikely to change policy.

But it could go as far as to announce a specific date by when rates could be raised.

The outlook is the key

The market reaction is likely to revolve around expectations for when the next rate hike will come. The current consensus is for well into next year, with most economists projecting a rate hike in the second half.

Should the RBNZ provide reasons to think that a rate hike will happen before then, we could see the kiwi strengthen.

This will provide another problem for the reserve bank, as their dollar has been progressively rising for almost a year now. And with the greenback expected to be weaker at least over the next few months, this will make reaching the reserve bank’s inflation target even more difficult.

Getting the balance right

Balancing these two concerns is going to be tricky. And it can lead to an unexpected market reaction if the Governor doesn’t choose his words carefully.

It’s also possible that we could get hints that the RBNZ might try to tackle the housing issue with unconventional policy, such as raising reserve requirements. This might make the market unhappy.

In fact, it could actually lower the kiwi more than announcing an extension of easing, as it would appear to weigh on New Zealand’s recovery.

Another challenge remains for the small island country. Their initial reaction got worldwide praise, and allowed the domestic market to keep functioning.

However, they have been slow to start vaccinations, with the first official jabs starting just this week. New Zealand depends heavily on tourism, and if the vaccine rollout is delayed, then the initial optimism might fade through the winter.